Can you drive in Australia with an overseas licence? Does your licence need to be accompanied by an English translation or an international driving permit? And when, according to Australian laws, do you need to apply for an Australian licence? In the following article you can find the answers to all your questions.

Rules are different if you are a visitor or a permanent resident.

Select the link of the state or territory you will be driving in, to find out what the laws are for driving with an overseas licence.

Below you can find information about each state and territory: ACT, NSW, NT, QLD, SA, TAS, VIC and WA.

Visiting drivers are not required to obtain an ACT Driver Licence providing their International Driving Permit and/or overseas licence are current.

When driving in the ACT a visiting driver must carry their foreign driver licence written in English or their international driving permit accompanied by the foreign driver licence or their foreign driver licence that is not in English, accompanied by an official English translation of the licence. An official translation means a translation certified by an Embassy or Consulate or by a National Accreditation Authority For Translators and Interpreters (NAATI) or an Australian Institute of Interpreters and Translators (AUSIT) accredited translator. People from other countries who take up residence in the ACT must hold an ACT Driver Licence to drive a motor vehicle or motorbike.

If you hold an overseas licence, you are allowed to drive the vehicles covered by your overseas licence in NSW indefinitely, as long as you remain a temporary overseas visitor. If your licence is not written in English, you must also carry an English translation or an International Driving Permit.

If you are a permanent Australian resident, or hold a permanent visa under the Commonwealth Migration Act 1958, and you intend to stay in NSW, you are not considered to be a visitor. As such, you are allowed to drive in NSW on a current overseas licence for a maximum of three months. After that, you will need to apply for a NSW licence to continue driving or riding.

You may use your Interstate/Overseas Driver Licence providing that you have not been in the Northern Territory for a continuous period of three months.

You will also need to carry an international driving permit if your overseas licence is in a language other than English or if the type of vehicle you are authorised to drive cannot be easily recognised.

If you are just visiting Australia, you can drive the same type of vehicle as your current licence allows, but you must drive according to any conditions on your overseas licence. You will need either one of these: a current licence issued in another country that is written in English or a current licence with an English translation if necessary or an international driver's licence.

If you become a permanent resident of South Australia, you must get your South Australian driver's licence within ninety days. Once you are issued with a new licence or learner's permit, your existing one will be invalid and you may have to surrender it.

You must get a Tasmanian licence within 3 months of a permanent residency visa being issued. If you don't, you will be driving unlicensed.

If you hold a temporary visa: you are not required to get a Victorian driver licence and/or learner permit, you can drive using your current overseas driver licence for the length of your stay and your driver licence must be written in English or accompanied by an English translation or international driving permit.

If you are a visitor to Western Australia, you may drive only those vehicles that you are authorised to drive on your overseas licence, for as long as it remains valid in the country of issue.

You must get a driver’s licence once you have resided in WA for three months since being granted a permanent resident visa. 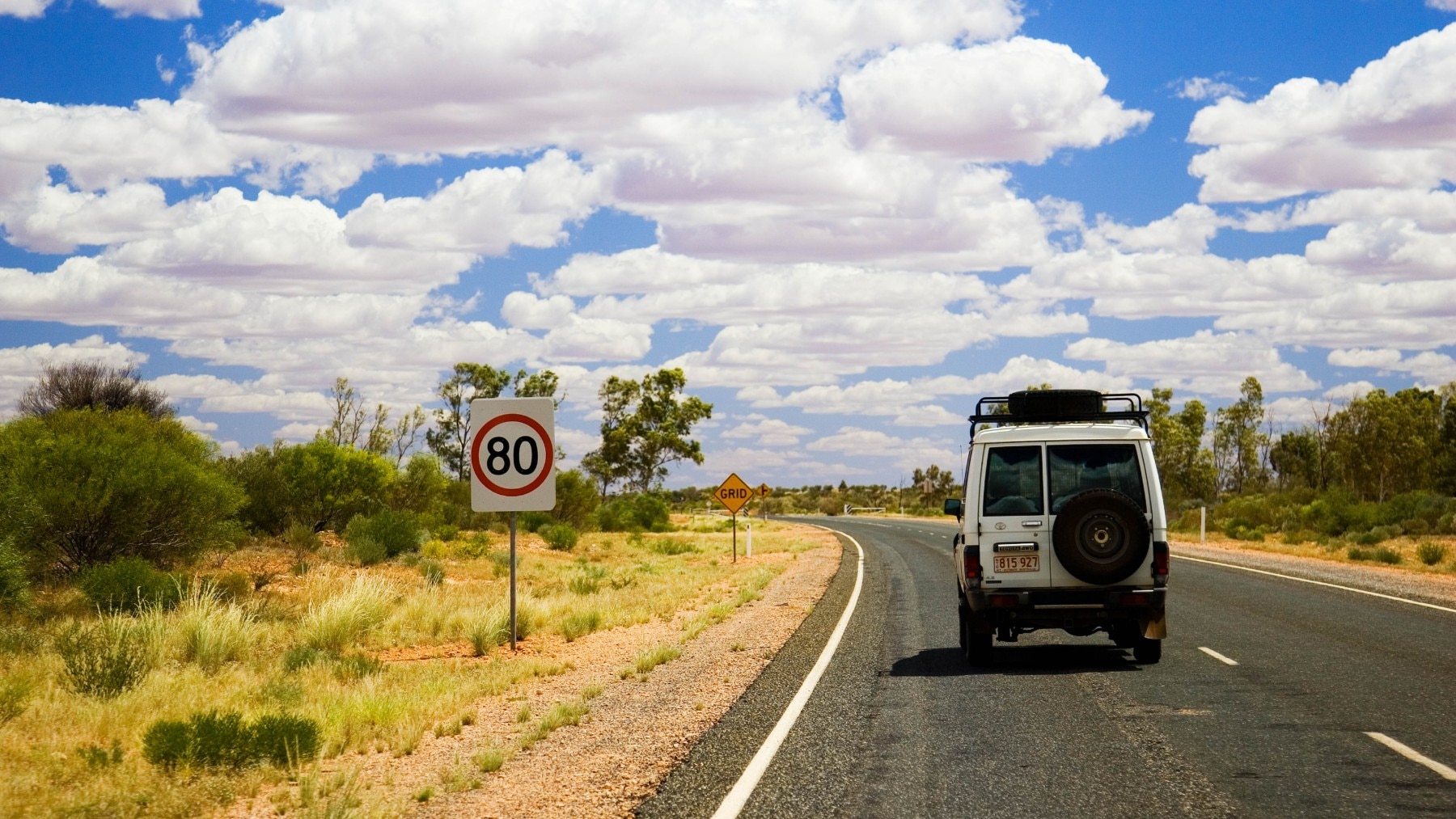 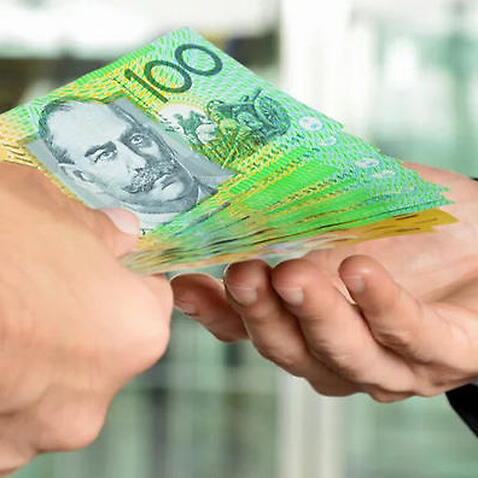 Have you been underpaid? Here's how to get your money back

Listen to SBS Italian everyday, from 8am to 10am AEST.