Italians have been cutting, crushing and growing Australian sugar canes for more than 100 years in the north Queensland town of Ingham.

Almost half of all Australians are either first or second generation migrants, and Australia has the highest percentage of overseas-born residents anywhere in the world.

According to the 2016 Census, 23 percent of people living in Ingham are Italian, but according to one local man, if you count second and third generation Italians, that percentage is closer to 60 percent.

But how did all these Italian families get to Ingham? Mostly it's down to one thing: sugar.

Italians have been cutting, crushing and growing Australian sugar canes for more than 100 years. In the '20s Italians owned most of the canes farm district.

The entire industry was built on the back of Italian families like the Scovazzis. Father and son are the third and fourth generation to farm sugar canes in their district.

Gino grew up in a time where most of the canes was cut by hand.

71 year old Gino Scovaazzi has been working in the sugar fields since learning to drive a tractor at 7.@hingers visits Ingham's Italians in 'Where Are You Really From?', Wednesday at 8PM. pic.twitter.com/yOeluZRCjh

Mr Lancini says he was born in Australia, but his blood is Italian.

And he has a painful story to share. Several of his relatives were interned during World War Two.

Queensland locked up almost 3,000 of so called 'enemy aliens', more than any other state in Australia. 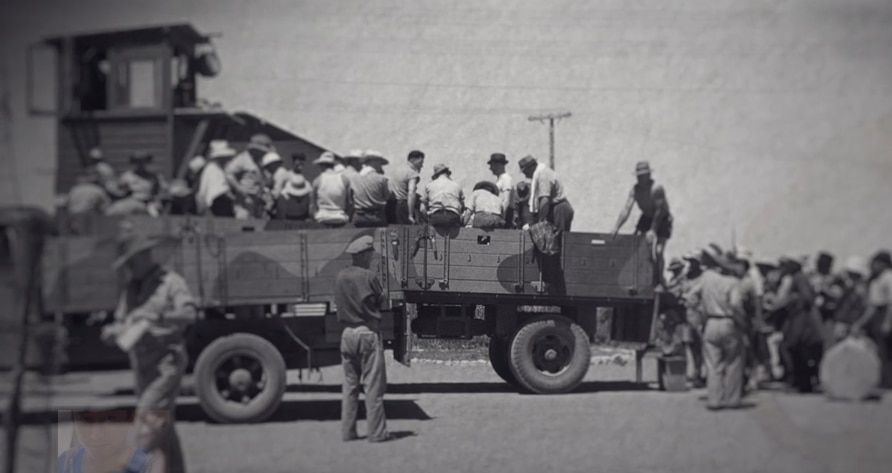 Almost one fifth of the Italian population was interned during World War Two.
Supplied

Watch "Where Are You Really From?" on Wednesday, June 19 at 8pm.