Labor has named an Indian migrant as the candidate from the electorate of Forest Hill for next year’s state election.

50-year-old Manoj Kumar is an electronics engineer and is the international business head of a large company. He has been an ALP member since 2009.

His name was cleared by the party’s Public Office Selection Committee on Wednesday night.

Mr Kumar was the only candidate to claim nomination for Forest Hill and there was no preselection.

In the last state election, there was a swing of nearly five percent against the ALP in Forest Hill which has been held by Liberals since 2010.

But Mr Kumar is hopeful of changing the script this time.

“It’s not difficult to reverse that swing. A lot has changed since the last state election, the demography has changed a lot. Forest Hill has added nearly 5,000 new people,” he says.

Mr Kumar says he has been working with the electorate of Forest Hill regardless of their background. But he is hoping that the migrant voters will wean away from coalition after the government’s citizenship “botch up”.

“The way the government insulted the migrants with their attempt at making Australian citizenship more difficult, they would definitely have it in their mind while voting,” Mr Kumar told SBS Punjabi. “For us, it’s an election issue.”

Mr Kumar says he promoted the ‘Yes’ campaign for the same-sex marriage postal survey and hopes it would benefit his prospects in the election.

But he is banking on the Labor Government’s works and policies that he claims have kept Victorians at the front and centre.

“Menzies was different, that is never won by any other party than Liberal. But Labor has won this seat before and we can do it again,” he told SBS Punjabi. 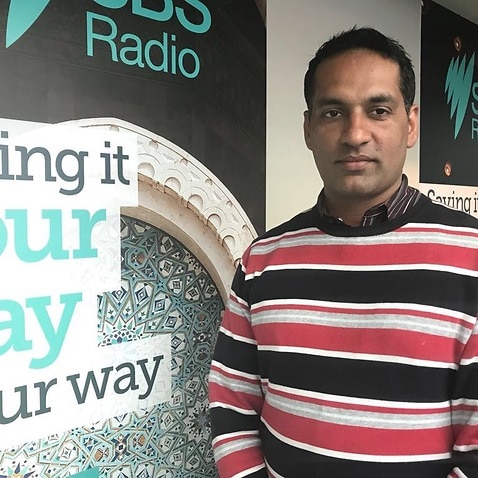 Can Jasvinder Sidhu go on to make history in Australian politics? If Jasvinder Sidhu is preselected as Labor candidate, it will be historic for Australian Indian community 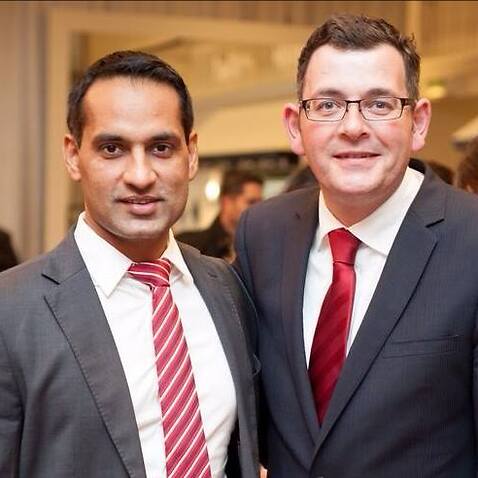 “It is a smear campaign to damage my reputation”: Jasvinder Sidhu