The waiting period for parent visas is currently between six to 30 years. This is likely to increase with those on retiree visas now being allocated a proportion of these visas.

For migrants who are awaiting the outcomes of their parents’ permanent residency visa applications filed under a Subclass 103 (Parent) visa or a Subclass 143 (Contributory Parent) visa, the already long wait is likely to get longer.

The government is introducing a new permanent residency pathway for the holders of retirement category visas in November.

This will be counted in the parent visa category thus increasing the waiting period for those still outside Australia.

The Migration Amendment (Pathway to Permanent Residence for Retirees) Regulations 2018 will allow to permanently "regularise" the status of ageing and increasingly vulnerable long-term temporary residents, holders of Retirement (subclass 410) and Investor Retirement (subclass 405) visas (Retirees), by providing them with a pathway to obtain a permanent visa. 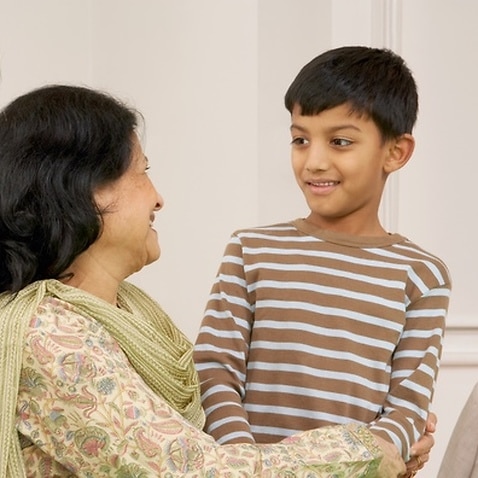 The Retirement visa was introduced more than 35 years ago to encourage self-supporting retirees to bring overseas funds into the Australian economy and spend time in Australia as temporary residents at no cost to Australia’s social and welfare system.

This new amendment will not only reduce the number of visas for parents migrating from abroad but will also increase the waiting periods which are currently between six and 30 years. Planning to bring your spouse or parents to Australia? Changes announced for lodging family stream visas

“To maintain the overall planning level, people who hold a retirement visa will be allocated a proportion of visas that would have otherwise been granted to people who have applied for parent visas,” the government said.

“This will likely increase waiting periods for parent visas, which are currently between six and 30 years.

“In addition, as people who hold retirement visas already live in Australia, and as most people who gain a parent visa currently live outside of Australia, this change will reduce the number of new migrants to Australia,” the budget review 2018-19 reads. 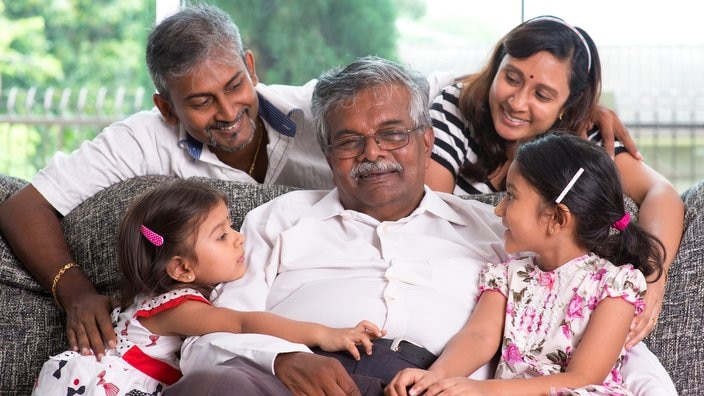 “This is bad news for newly arrived migrants”

The founder of the Long Stay Visa for Parents, Mr Arvind Duggal, who has been campaigning for a visa that allows parents to stay for longer periods in Australia says that while he is happy for the seniors already in Australia who will be allowed to apply for permanent residency, their inclusion in the parent visa category is bad news for those who have applied and are in the queue.

“The quota is very less. I am glad some seniors will be able to get a permanent status. But what about migrants like us who have applied for parent visa and are in the queue. This is bad news,” he says.

“This is going to make our wait longer. The Contributory Parent visas where you have to spend thousands used to take around 18 months. The waiting period has increased to more than four years.

“The non-contributory visas have a 30-period wait. And it has only 1500 places allocated to the category. More and more people are now applying for the Contributory Parent visa and the queue is so long. How does this help us at all?” he says.

Department of Home Affairs: "Will implement in a way that minimises the impact on Parent visa programs"

The Department of Home Affairs has said the Department will implement the Pathway in a way that minimises the impact on the Parent and Contributory Parent visa programs.

The department plans to allocate a small number of places over a number of years to this new pathway within the existing Parent category places.

"Pathway places will be gradually allocated over a number of years starting in 2018-19 and will not affect the overall number of Parent and Contributory Parent places in the annual migration program.

"Priority will be given to those who apply under the Contributory Parent (subclass 143) category, with no allocation of Parent (subclass 103) Pathway places for grant in at least the first four years of the program.

"As the number of potential Pathway applicants is small, this is not expected to have a noticeable impact on existing Parent and Contributory Parent visa applicants," the department said. 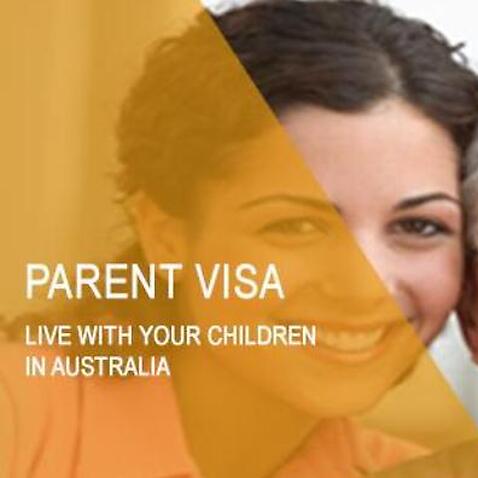