Learning one’s heritage language is often linked to keeping culture alive. But experts say there is not one set model for every family. Here’s what you need to know if your child is growing up bilingual in Australia.

Linguistic diversity is a fact in Australia, with more than 1 in 5 households speaking a language other than English, according to the most recent census.

According to Linguist Professor at Melbourne University, John Hajek, bilingual children are proven to have better academic performance. Bilingual tend to better understand difference, the world around them and be more empathetic.
Credit: Getty Image / Catherine Falls Commercial

Professor Hajek says cultural knowledge and language are inextricably linked for many communities, and bilingual children have a better connection with their migrant heritage.

There are many success stories of second and third generations who've been able to learn the family language, the heritage language, as well as the culture very successfully.

Vasso Zangalis, a second-generation Greek Australian, was one of the first children in Australia exposed to bilingual education in formal schooling through a pilot program in the 80s.

While recalling being “the weakest student in the class” in Greek language at the time, she says her parents thought it “vital” to enrol her in the program.

Professor Hajek’s experience also shows that passing on the heritage language to children is seen as a gift in some families. “For me, as a linguist and also belonging to a couple of ethnic communities myself, language is really important part of who I am, and something that I want to be able to share with my children, and that my children's grandparents also wanted to.”

But he points out that close ties between language and culture are not to be taken for granted for every family or community.

It’s really up to communities and individuals to work out what's important to them. In Australia, Chinese parents are trying to tackle the fall in mother tongue literacy

In Victoria, there are 12 government primary schools with designated bilingual programs.

Stanley Wang is the Principal of Abbotsford Primary which runs the state’s oldest Chinese bilingual program.

One of the factors affecting student demographics in the schools is the importance attributed by migrant communities to the role of language, he says.

But Mr Wang points to the benefits of bilingual education beyond language, in building identity and tolerance.

"When […] we offer a bilingual environment where both cultures, if not multiple cultures, are appreciated and the fact that using two languages is completely normalised and validated, I think that’s the most powerful thing," he says. 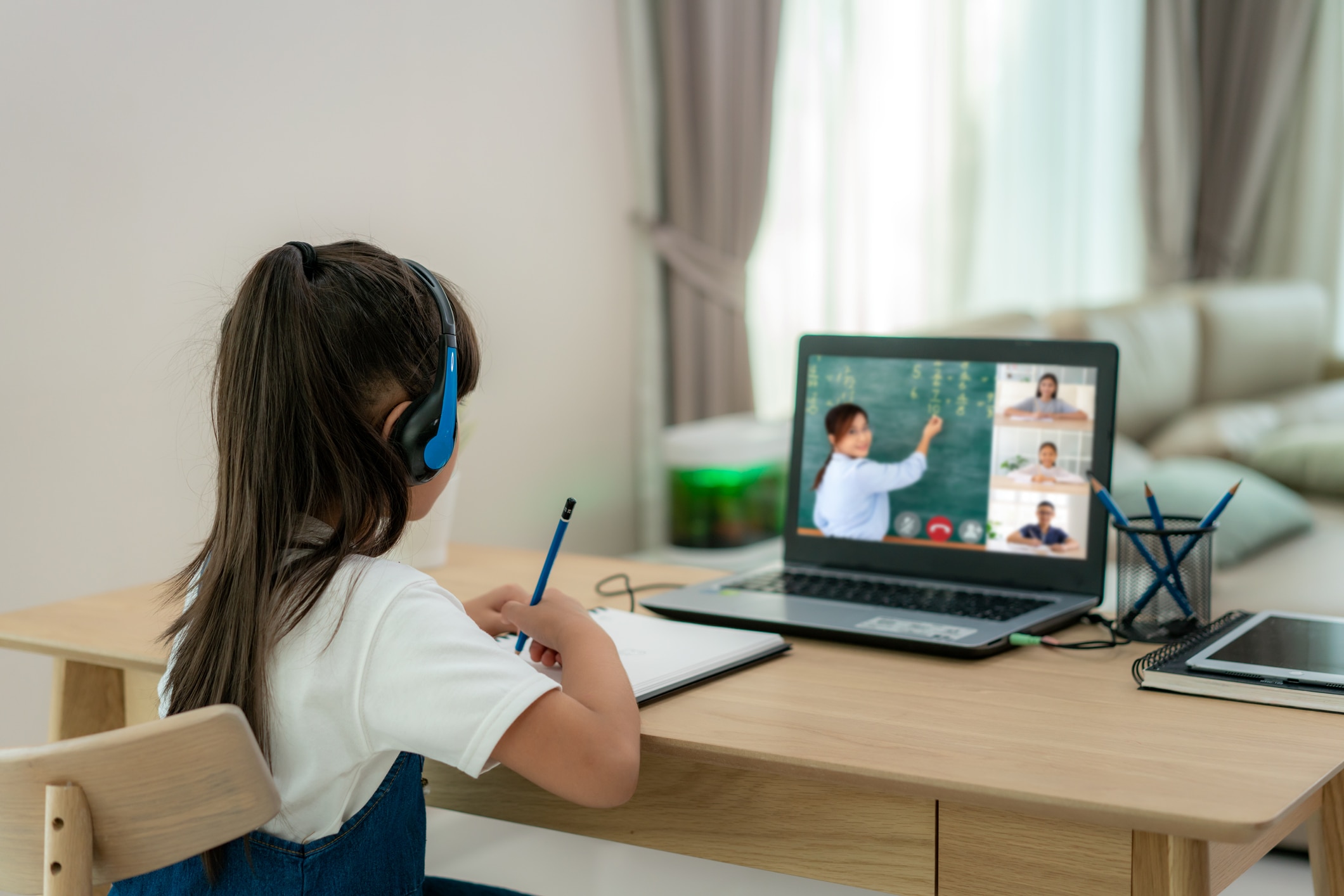 Just the fact that they have equal status in this environment, and they're constantly encouraged to navigate between the two worlds... it’s the main method by which we want them to stay connected to their culture.

Ways to support your child’s education

Outside school, the family environment can be a key source of support for a child’s bilingual upbringing.

“And even if you haven't had the opportunity to maintain your language and pass it on to the children, there are others around you who are able to assist. So, grandparents play a huge role in being able to support the maintenance of language and culture,” says Professor Hajek. The family environment can be a key source of support for a child’s bilingual upbringing.
Credit: Getty Image / Mayur Kakade

He suggests that parents can also make use of language support resources in their area, which might include library materials, community groups, and community language schools.

As a parent of two school-aged children, Ms Zangalis says she is fortunate to have an established network to support their language learning.

And she advises newcomers to the country to take the same practical steps.

If you are an organised newly-arrived migrant group, with one language specific context, it is possible to ask for bilingual programs to be established in schools.

Smaller-scale initiatives such as library story-time groups in language, she says, are easier to be established from scratch.

“We just got a group of parents together, knocked on the door of the library and said...we've got 20 parents that will support the program and turn up, and after a bit of advocacy and consultation... we got it up and running." Regardless of what support you’ll pursue, Mr Wang advises fitting language education to the child’s needs so that connection to language and culture is not felt as a burden but rather a natural part of their upbringing.

There is an important thing parents and educators need to recognise...if your child is growing up in Australia, the language they are going to be learning needs to fit the purpose of the Australian reality.

“Do you have to be a perfect speaker of a language to be a speaker of it? And the answer is, of course, no. We have to understand that children growing up in Australia, definitely their strongest language is English. And it's always going to be English, that's completely normal.”

There’s no handbook on how to raise bilingual kids. Parents share many common questions and anxieties about raising bilingual children. The SBS podcast My Bilingual Family is about finding answers to some of these frequently asked questions. Listen in the SBS Radio App, in your preferred podcast app, or online at sbs.com.au/mybilingualfamily Introducing My Bilingual Family: a podcast about passing on language to kids