Election candidates and community members at key locations in NSW, Victoria and Tasmania will get a chance to have their say during a series of events hosted by SBS language services.

The SBS Election Exchange roadshow is set to visit seven locations over the next two weeks, ahead of the Federal Election on May 21.

They include Hobart, Launceston, Dandenong, Broadmeadows, Wagga Wagga, Eastwood and Ballarat, following a successful first event in the southwest Sydney suburb of Bankstown on April 23.

Nineteen SBS language programs are taking part in the exchanges to speak with local candidates and community members. 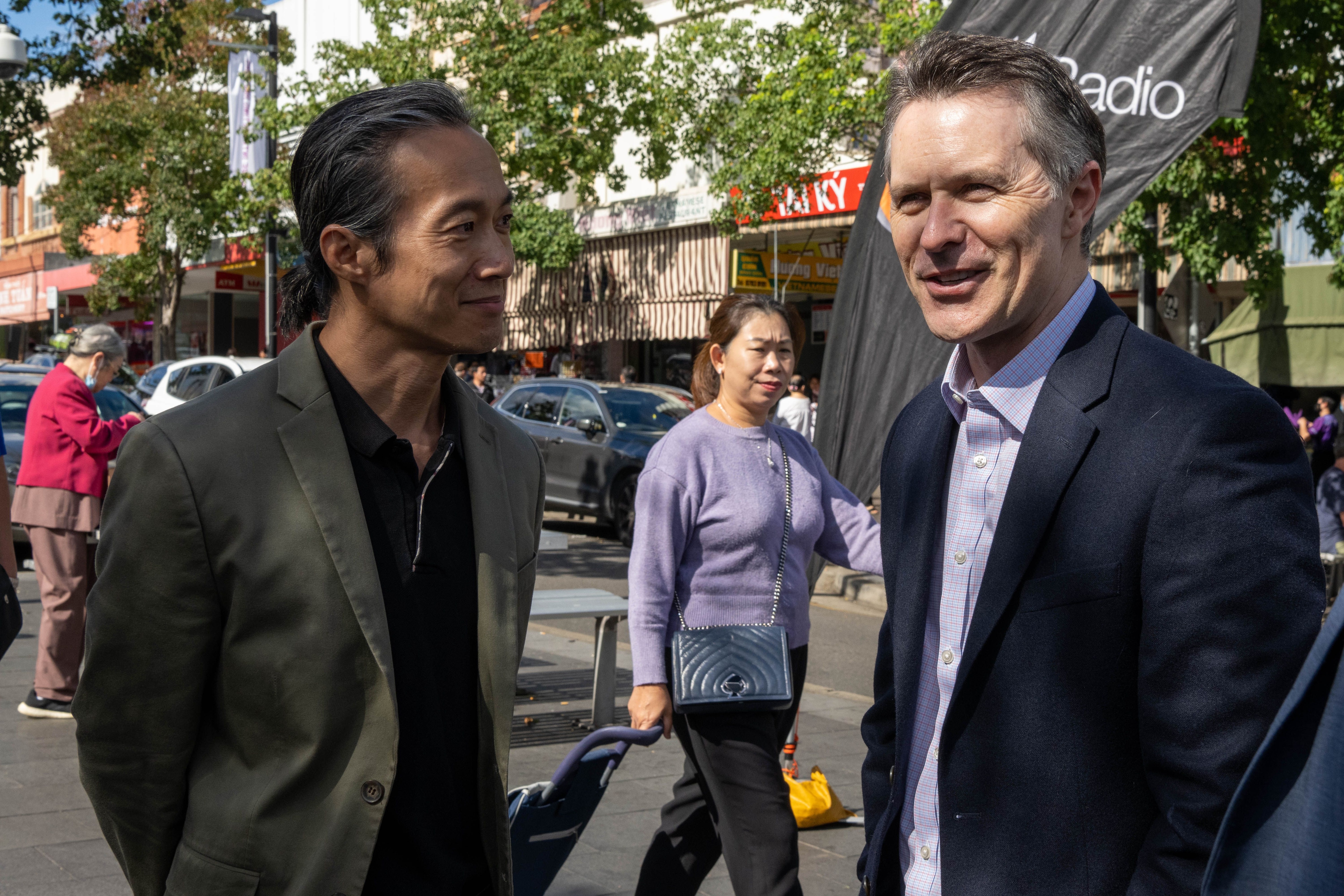 The exchanges are an important tool for empowering communities and encouraging engagement with the election, says SBS Director of Audio and Language Content David Hua.

“The SBS Election Exchange enables an independent and informed approach to policies and politicians at a local level,” Mr Hua says.

“This is an important outlet, encouraging culturally and linguistically diverse communities to be a part of the national conversation at a local level, providing the opportunity to drive the agenda and discuss the issues that matter to them.” 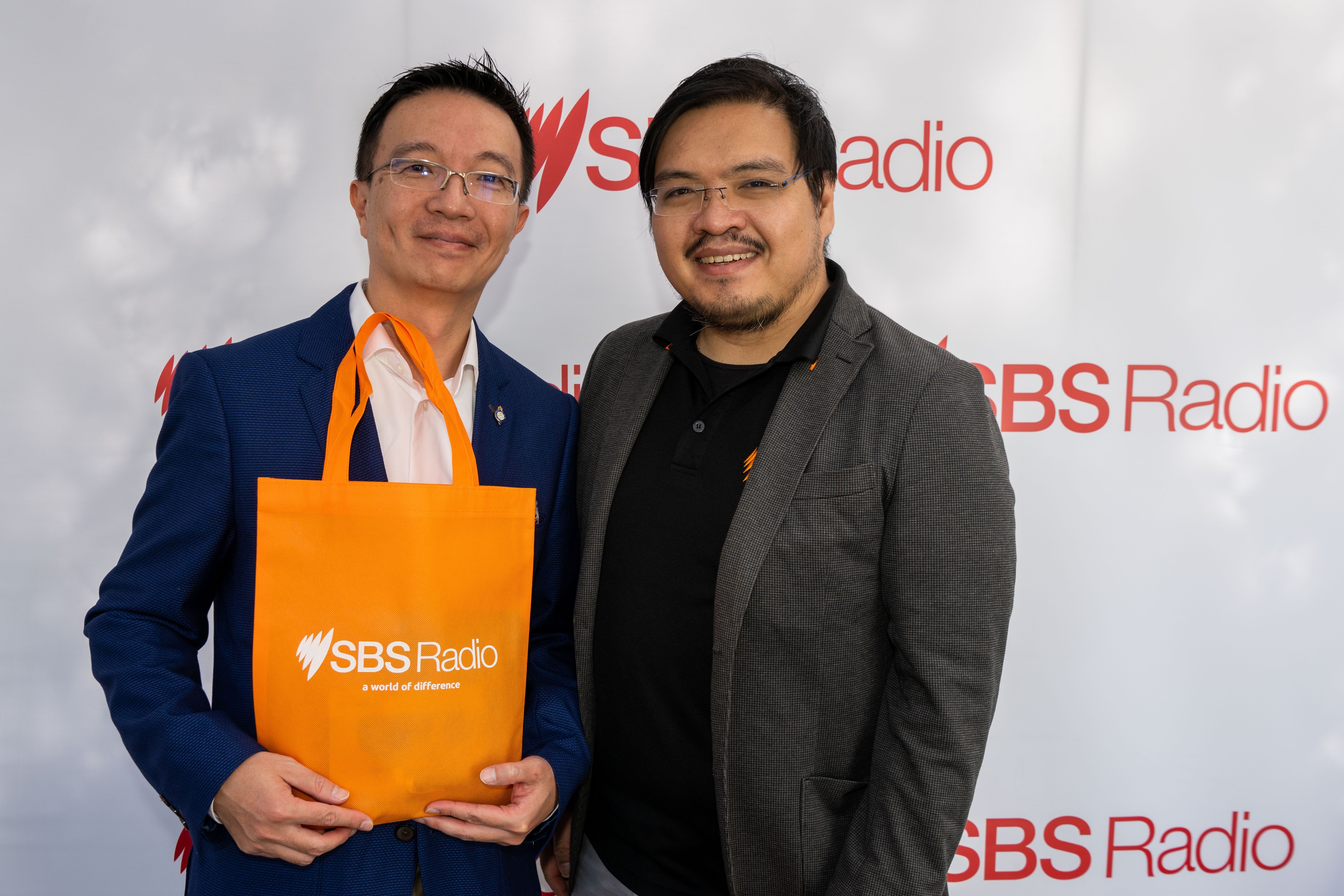 The events are the latest in a number of initiatives driven by the broadcaster to make the election more accessible for multicultural communities, including the live streaming of the recent leaders' debate in Arabic and Mandarin.

“Arabic and Mandarin are two of the largest language groups in Australia. By offering the leaders’ debate in Arabic and Mandarin, we hope to ultimately drive an understanding of the key issues and enable informed participation in this election."

In addition, SBS has partnered with the Australian Electoral Commission to produce a series of videos subtitled in over 40 languages, explaining the voting process and which combat election misinformation. 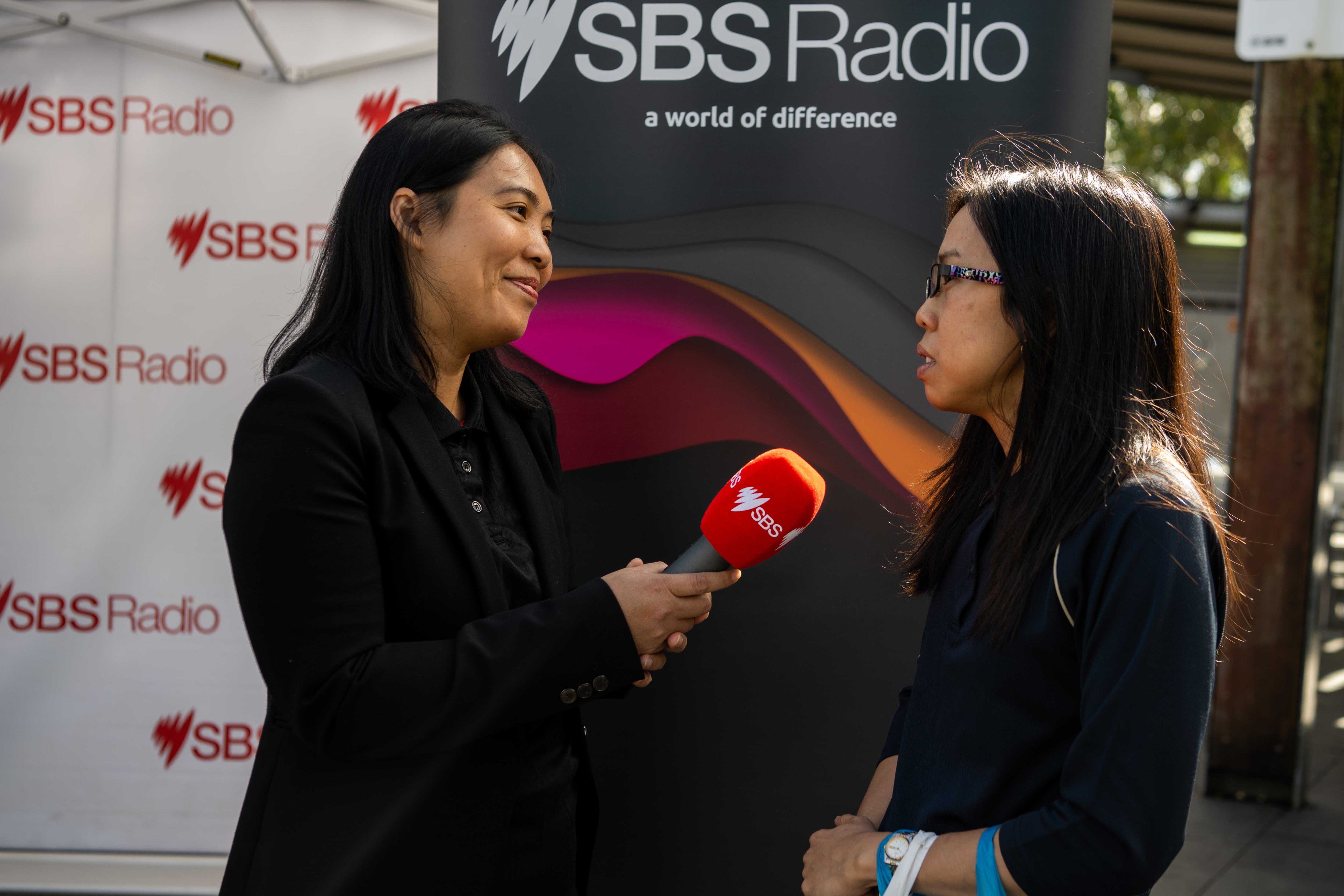 The Election Exchange roadshow will host events in NSW, Victoria and Tasmania.
SBS