It's a dream for many Australians to move to a smaller seaside or inland community for a relaxed lifestyle during their retirement. Here are some helpful points if you are thinking of making the big move.

Making a sea or tree change often means uprooting yourself from your existing community to move to a smaller coastal or inland community.

The latest report from the Centre for Population found that migrants contributed to 26 per cent of population growth in regional Australia between 1996 and 2016.

In certain regions, migrants were responsible for more than half of the population growth. 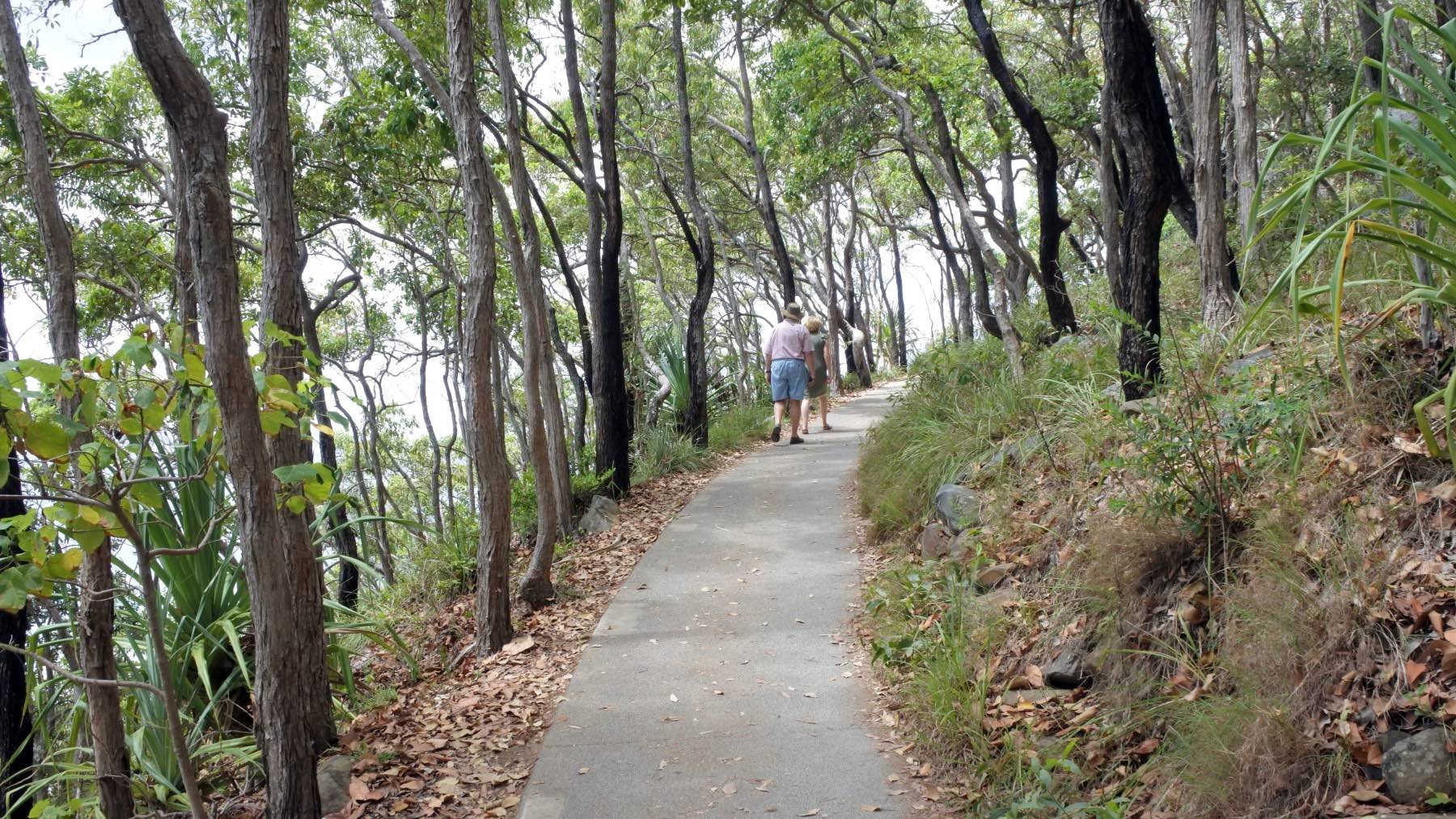 According to the ABS data, capital cities lost over 11,000 people due to internal migration during the September quarter.
Getty Images

Figures from the ABS show that Australian capital cities suffered the biggest net loss due to internal migration in the last September quarter amid COVID-19.

Queensland gained 7,200 people from internal migration in the same quarter, more than any other state or territory. 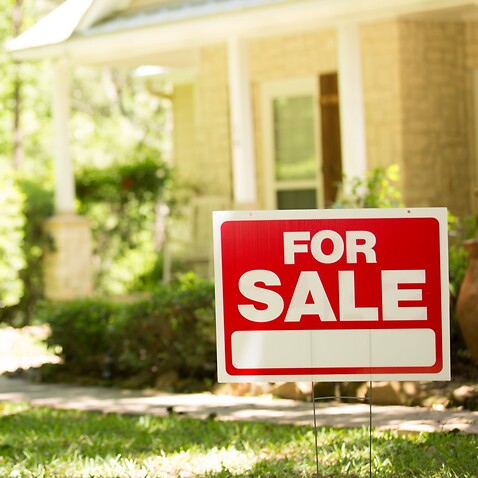 They've been planning on it for years and COVID made them make the decision to do it.

A 2005 report from the Australian Coastal Councils Association found that around a fifth of sea or tree changers moved back to the city within two years.

Ms Cameron believes that doing thorough research in the first place will prevent the heartache of settling in a wrong location. While COVID-19 may limit your ability to visit your desired place of relocation physically, she suggests calling the local visitor information centre or city council to ask for friendly locals you can connect with to get to know the community.

For newer settlers who are not proficient in English or have a particular faith, she suggests seeking out a community with residents who understand your language or culture. How to garden and grow your own food indoors

Sculptor Dr Farvardin Daliri, a former Iranian refugee of the Baha’i faith, cannot be happier to resettle in Townsville after a long migration journey in India, Melbourne and Tasmania.

He now runs the Townsville Intercultural Centre to help other newcomers resettle in his beloved community. He says now is a good time for people of culturally and linguistically diverse backgrounds to move to smaller towns, many of which have been suffering from a dwindling population in recent years.

Australia has got so much to offer. We’ve got the best of the world in our back yard.

'A sense of belonging is the key.'

Having lived in Melbourne for two years in the early phase of his Australian life, Dr Daliri is convinced that it is easier to make connections in smaller communities. A woman on a viewpoint looking down the beach at Bells Beach near Torquay, Victoria.
Getty Images
Ms Cameron says one of the best ways to settle into a new community is to contribute through volunteering in things that you are interested in.

Isolation is very real if you don’t make a conscious effort to set you out of the house.

If you cannot find people who share your culture and language, finding those with similar hobbies and interests will also help you settle quicker.

If you accept people as you find them, they are far more likely to welcome and accept you. Healthy habits of people who don’t get sick