Tejinder Pal Singh’s tireless generosity has earned him big respect in Australia. He prepares and funds over 80kg of food each month to help those who need it most.

For the past four years, Tejinder Pal Singh has dedicated the last Sunday of each month to feeding poor and needy locals of northern Darwin.

After a gruelling 12-hour shift driving a taxi, Tejinder spends five hours cooking up a storm in his kitchen, preparing 80 kilograms of vegetarian curry and rice, which he then serves as a free lunch.

After arriving from the Punjab region with his family in 2006, Tejinder endured a racist tirade of abuse while transporting a passenger which inspired the humble man to break down the negative prejudice associated with turbans. “They targeted my Sikh appearance by calling me ‘Osama Bin Laden’.

"After that I started my mission of spreading awareness of Sikh identity and the Sikh principles of service and humanity, and here I am,” said Tejinder in an interview with SBS Radio’s Punjabi program. 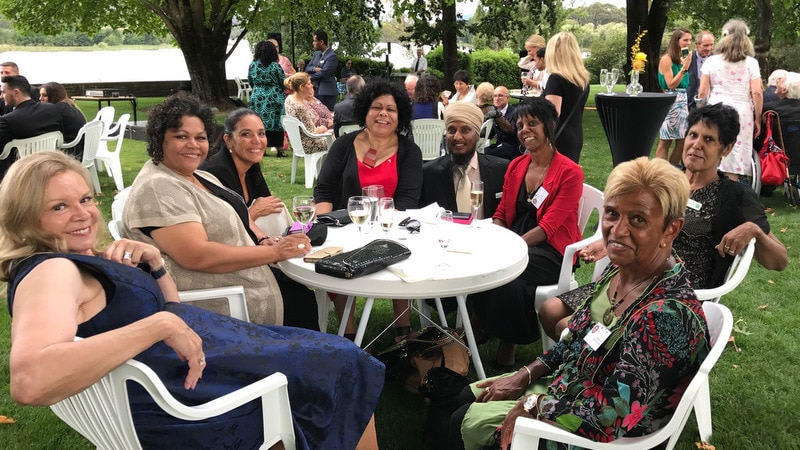 Funding the feast each month from his own pocket, Tejinder attributes his generosity to his deep Sikh faith.

His work has inspired three other groups to take up the cause to distribute free food to the homeless on Sundays. And the hungry and thirsty come flocking when they see Tejinder’s van, emblazoned with the sign “free Indian food for hungry and needy people.