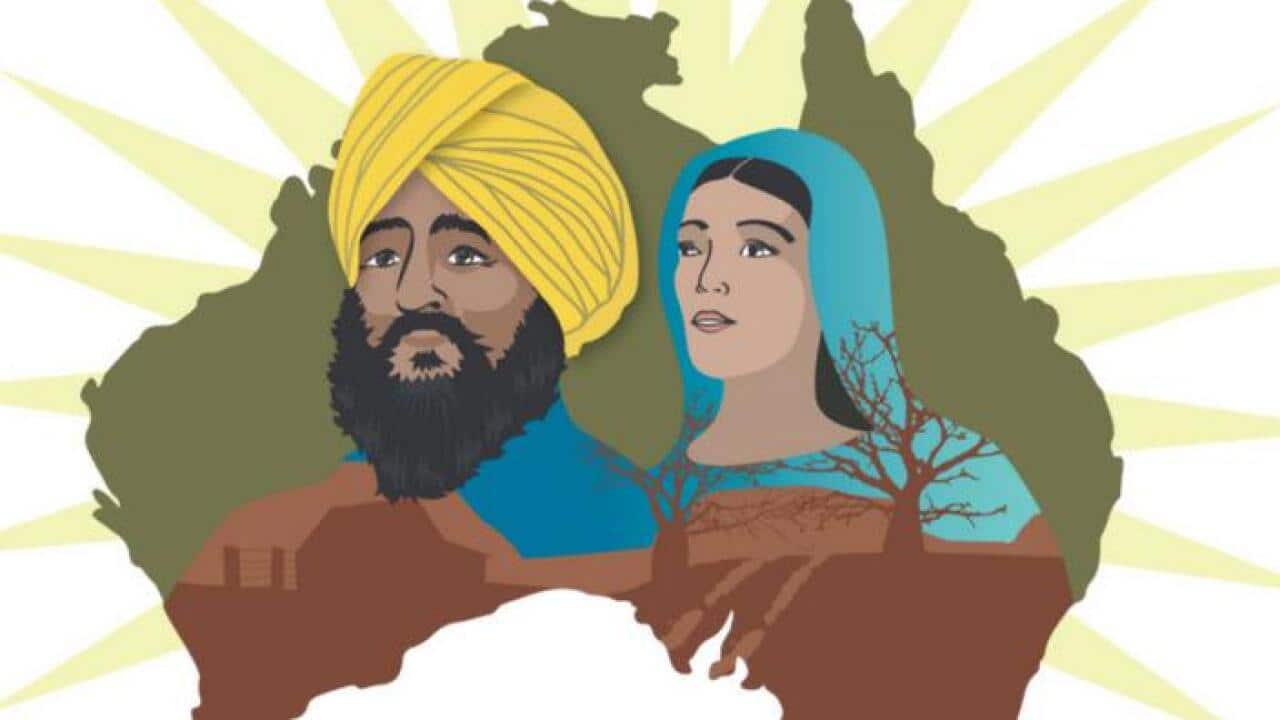 The Australian Sikh history will be a significant additional resource and context with which to teach the WA school curriculum from 2017 onward. The Australian Sikh Heritage association has completed this task consultation with History Teachers Association of WA. SBS Punjabi’s Preetinder Singh Grewal reports...

Published 12 October 2016 at 3:36pm
By Preetinder Grewal
Source: SBS
From 2017 onward, WA school students will have access to Australia's proud Sikh history, with the development of a resource which has been written to support history curriculum within Humanities and Social Sciences for year 5, 6 and 9 students.

The Australian Sikh Heritage Association and History Teachers Association of WA (HTAWA) have joined hands to compete this task.

"It is a proud moment. The response from the community has been excellent. WA history teachers are very excited to inculcate this in school books", Tarunpreet Singh

Advertisement
"Since the resources are being prepared to suit other states so the impact will be immense and ongoing for building the image of Sikhs."

"In others words we are discussing about Australian Sikhs’ contribution in 19th – 20th and 21st century."

"The resilience shown by the Sikhs during the 19th century – 20th century and till now is great."

"The journey to the heart of Australia was made possible only after the camels landed in Australia. Australians and others should."

"So the invaluable contribution of Sikhs as cameleers – wrestlers – Anzacs – hawkers – enterpreneurs,etc will all be reflected."

"Australia is permanently indebted to these souls who faced and flourished against the heaviest of odds."

"Our community is lucky to have this history to showcase their contribution for Australia which is second to none."

"By showcasing our proud history, we also wish to show an expression of solidarity with the wider Australian Sikh community." said Harjit Singh.