A curfew remains in force in Shillong in India’s northeastern state of Meghalaya since violence erupted following clashes between members of the Sikh and indigenous Khasi communities.

Shillong - a hilly terrain in the northeastern state of Meghalaya is today reeling under violence.

The hill town, once named 'The Scotland of the East' by the British, has been under an indefinite curfew barring a few relaxations ever since violence broke out on May 31st following a fight between  Dalit Sikhs and the local Khasi people over a parking row.

#Meghalaya: Army conducted flag march in #Shillong in the wake of violence after clashes broke out between two groups following the escalation of an argument between a woman & a bus conductor. Security tightened in the region. pic.twitter.com/wjUAT0uTH5

The incident occurred in Punjabi Lane, locally known as the ‘Sweepers’ Colony’, an area largely inhabited by Sikh migrants from Punjab most of whom work as sanitation workers in the city.

While what happened on the day appeared to be a minor discord, matters quickly escalated later that day when an angry mob gathered around the colony with the intent of violence leading to a full-blown clash with police in which at least ten people were injured including a senior policeman.

As a result, a curfew was imposed, the army was stationed, and mobile internet services were suspended to prevent violence from flaring up again.

We are monitoring the law and order situation closely in #Shillong. Efforts are being made to bring normalcy in the affected areas. Request the citizens to maintain peace. @PMOIndia @rajnathsingh @KirenRijiju

The ongoing tension has brought to the fore a long-standing dispute between the minority Sikhs and the indigenous Khasi people who have been pushing the Meghalaya government to relocate Sikh residents from Punjabi Lane where they have been living since British rule in India.

The Sikh residents claim their ancestors were brought to the area to carry out manual scavenging and were given the land to reside permanently in by the then local administration - a contention that was challenged by the Shillong district administration in the 1970s.

While the Sikhs managed to get a stay on the eviction order in 1986, they have since been struggling to retain their ‘homes’ amidst a growing clamour from various Khasi groups for their relocation.

And this time around, the threats seem very real.

Earlier this week, Chief Minister Conrad S Sangma announced the formation of a high-level committee to find a permanent solution to the pending issue of their relocation.

Meanwhile, concerned over the clashes, the Punjab government sent a four-member team to Shillong to diffuse tensions and assess the situation.

Earlier, a group of Shiromani Akali Dal leaders from New Delhi also visited the region in view of the tensions. 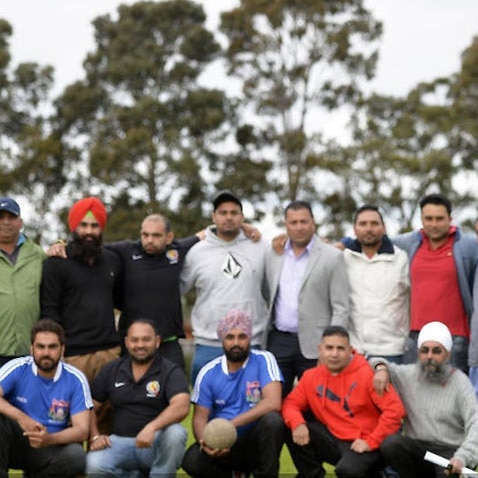 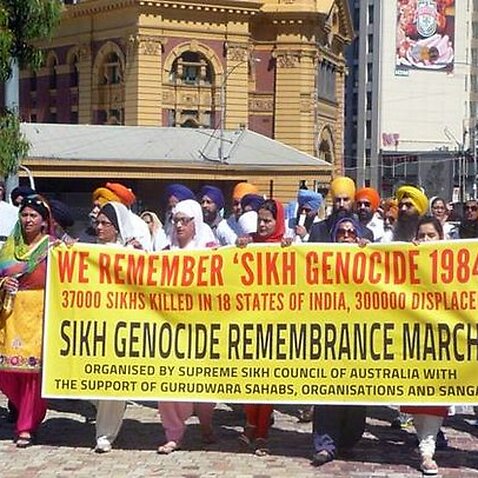