The overseas citizens of India (OCI) are no longer required to carry their old passports when travelling to India.

"The requirement of carrying old and new passports, along with the OCI card, has been done away with,"  the Indian High Commission in Canberra said in a statement on Wednesday. 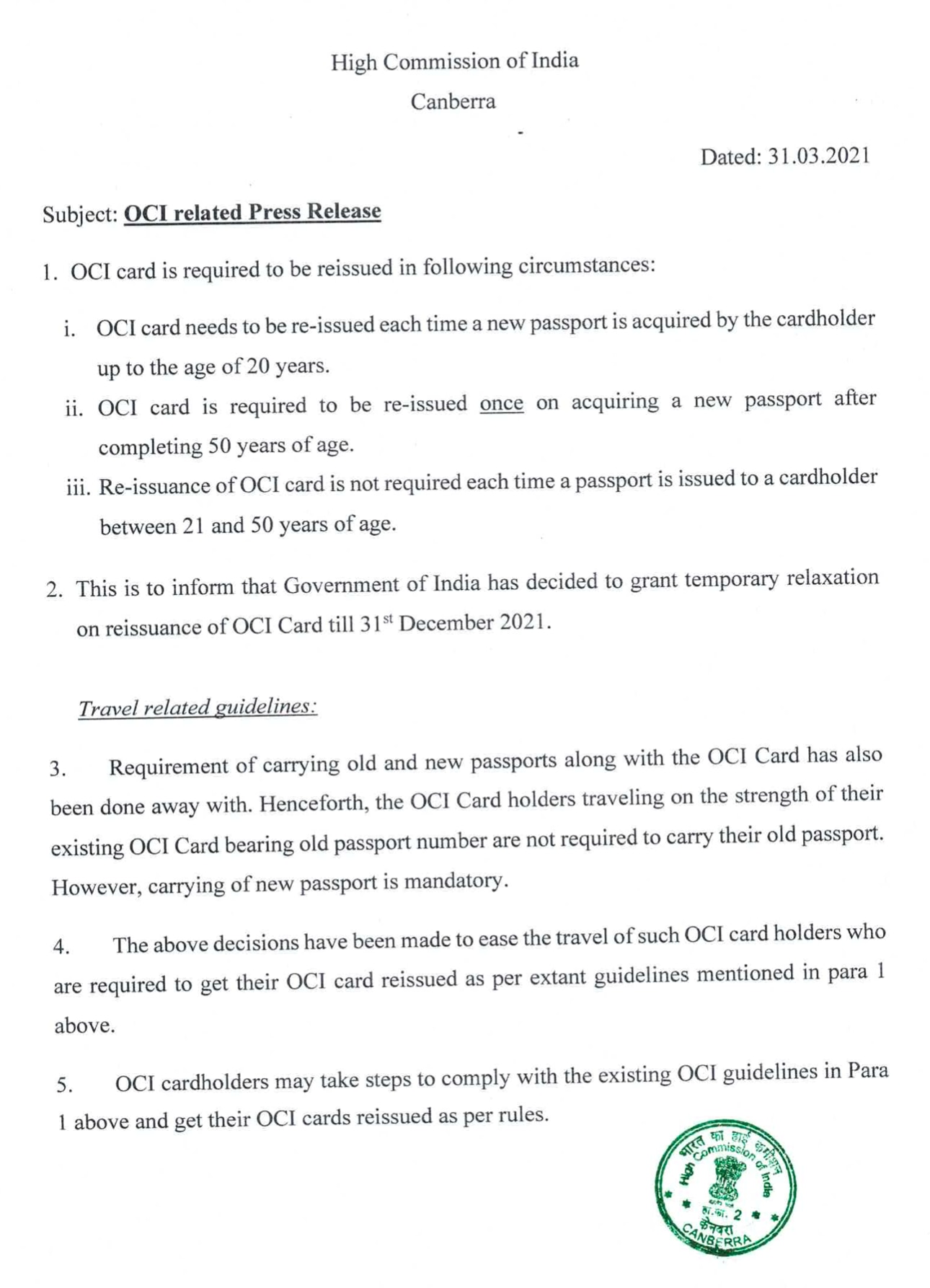 "Henceforth, an OCI cardholder travelling on the strength of an existing OCI card bearing old passport number is not required to carry the old passport.

"However, carrying the new (current) passport is mandatory," the High Commission said.

Sanjay K Muluka, Head of Chancery at the Consulate General of India in Sydney, confirmed the change. For now, the current OCI guidelines will remain in force:

However, the Indian government has decided to grant a temporary extension until December 31, 2021 to reissue the OCI cards. 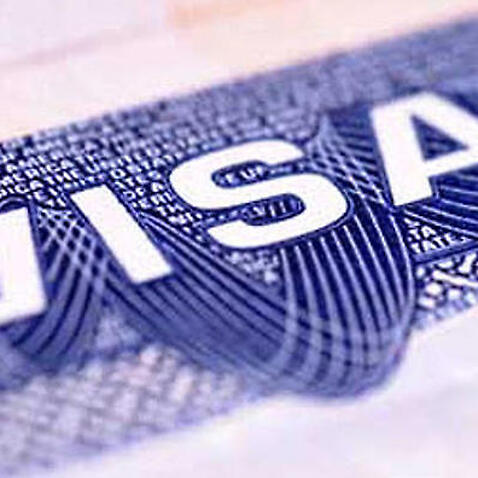 "It’s a welcome step as it means less hassle and one less document to carry!," says said Mr Duarah.

OCI cardholders are still required to carry the new (current) passport while travelling to India. 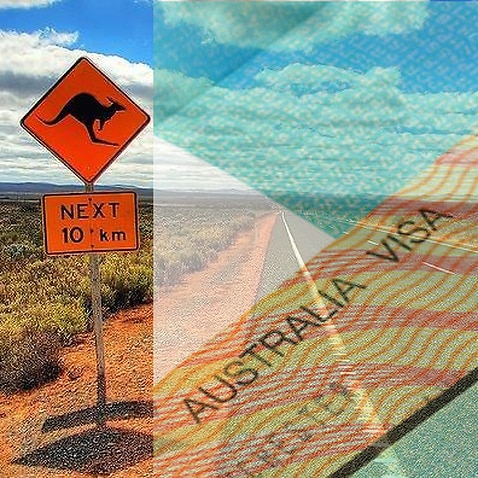