A new international study predicts that three in five jobs will require advanced digital skills by 2030. But with one in four workers lacking digital skills, Australia may be staring at a significant skills gap in a fully automated economy.

A joint report by Oxford Economics and Snap Inc, the parent company of Snapchat, predicts that young workers with advanced digital skills are likely to see their income levels rise by 500 per cent by 2030.

As these technologies proliferate the workplace, more employers will pay for greater premium on the digital know-how and these advanced cognitive skills.

Flinders University’s Professor in Innovation, Giselle Rampersad, says the Industry 4.0 technologies skills will be in demand, such as advanced robotics, automation, 3D printing, virtual reality, augmented reality and digital twins will be in great demand in the future. "We are able to optimise our product designs, remotely monitor performance, predict maintenance requirements and create smart products,” she says.

However, Professor Rampersad sees a gap in our education system to prepare young Australians for future jobs.

She believes more needs to be done to build a pipeline that stimulates primary school students to high schools in STEM areas which converts to more students studying in skills shortage job-ready areas such as engineering, cybersecurity and computing at schools. Professor Rampersad highlights that cognitive skills such as critical thinking, agility, curiosity, and creativity are essential to surviving and succeeding in the world of increasing automation.

Instead of worrying about losing jobs to machines, he encourages young Australians to explore opportunities to push innovative boundaries within their industries.

But as the founder of Life Engineers Australia, a not-for-profit social enterprise that supports disadvantaged communities to achieve academic, career and overall success in life, Mr Kalhara says that poor communication skills can hold them back.

As a Sri Lankan-born former international student, it took Mr Kalhara a few years to adjust to the Australian language and culture.

Now a passionate motivational speaker, entrepreneur and educator, he encourages those who are not proficient in English to work on their communication skills. 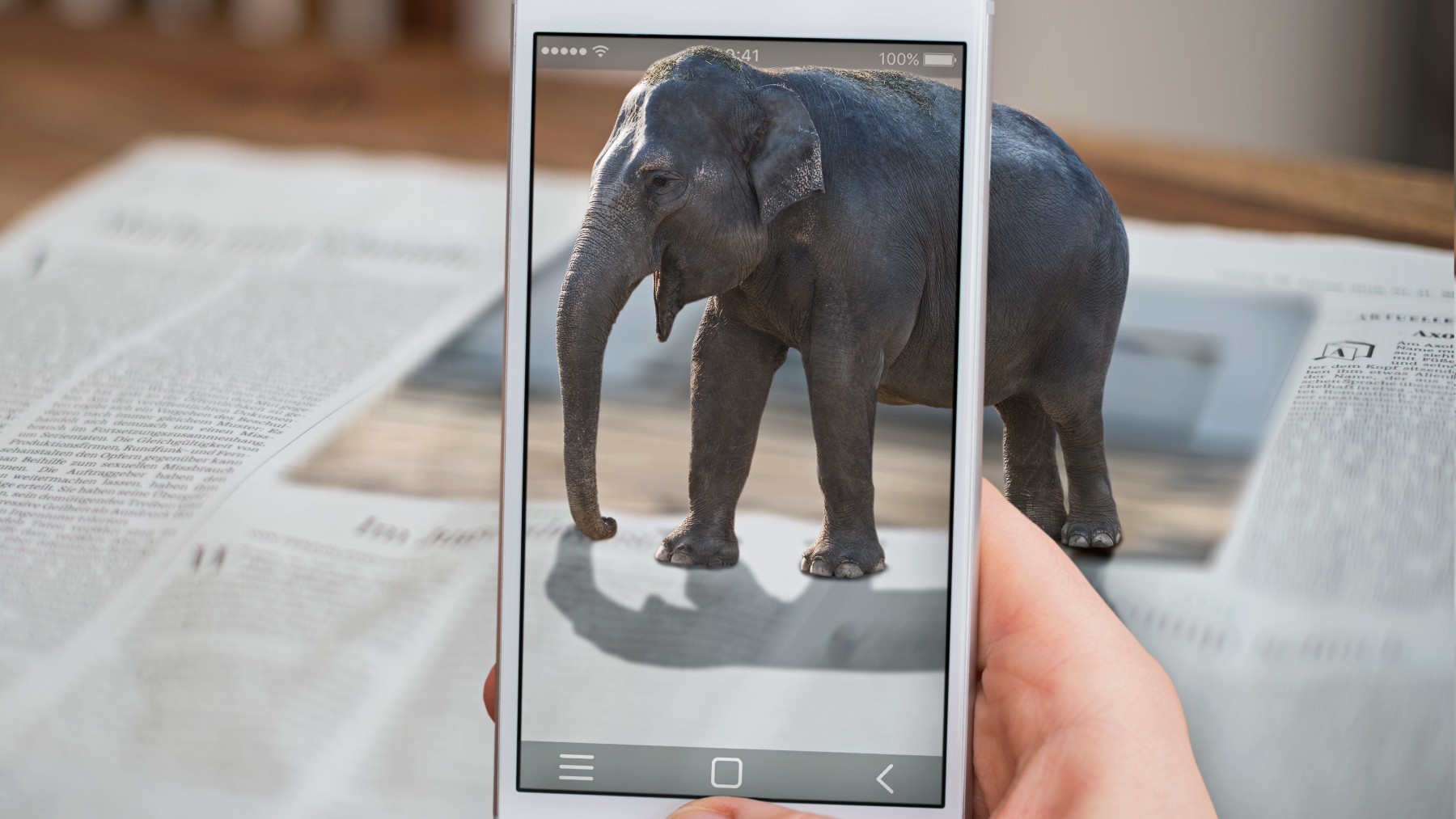 Advanced robotics, augmented and virtual reality skills are among those that are predicted to be in high demand in the near future.
Getty Images/Bernhard Lang

A recent RMIT report shows that one in four workers do not feel that they have the skills needed to complete their day-to-day job during the pandemic.

Professor Rampersad says the first step for workers to become future-ready is to take micro-credential courses offered by universities and higher education providers. How to prepare for a job interview in Australia

Her experience shows that even tradespeople without higher education can acquire digital skills within a matter of months.

“We upskilled 51 shipbuilders who were facing redundancy at the end of one shipbuilding program. At the end of the diploma, these workers all secured work in shipbuilding," she says. 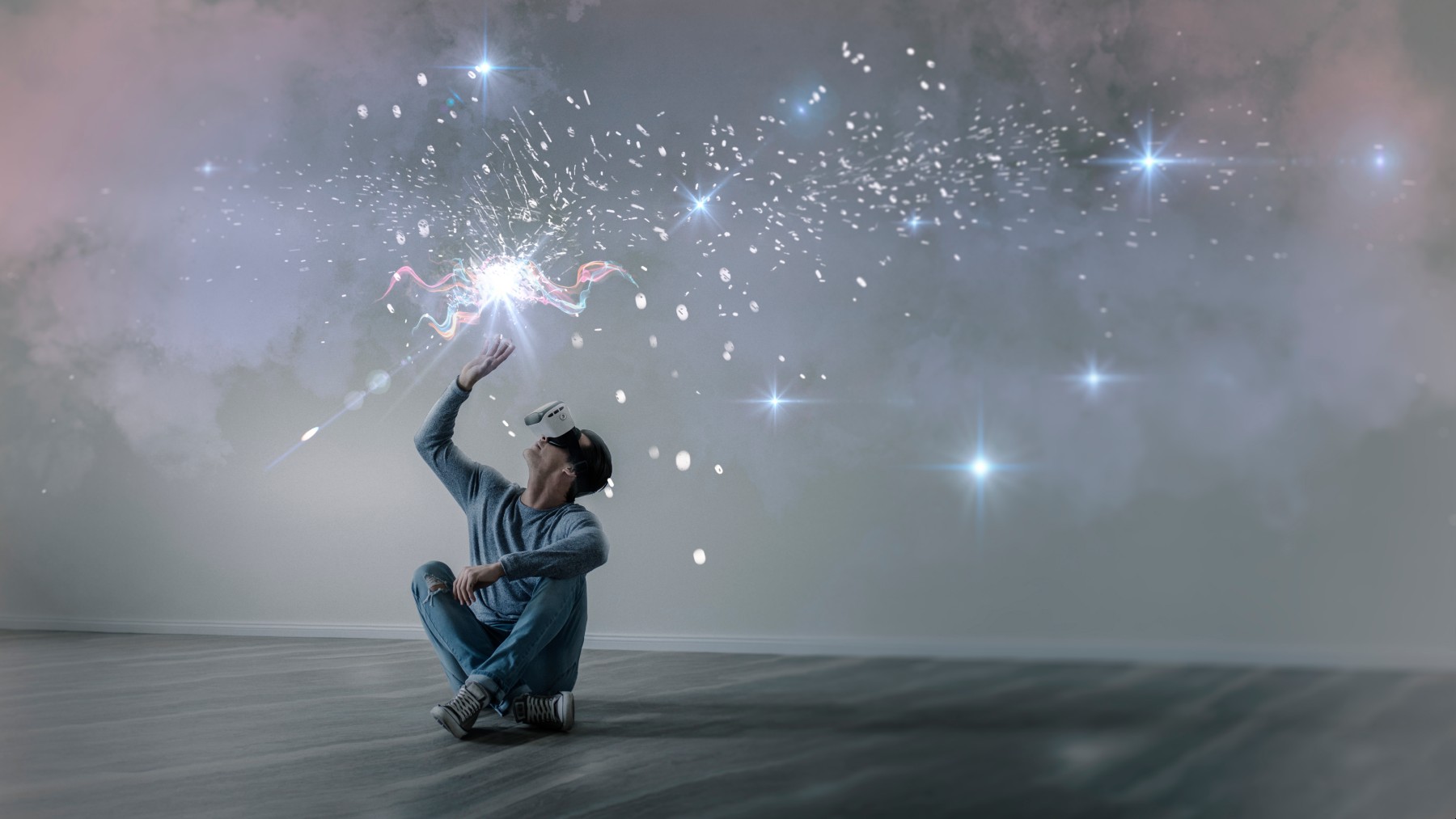 A recent RMIT University report found that one in four workers in Australia don’t believe that they have the skills needed to complete their day-to-day job.
Getty Images/ Westend61

However, the World Economic Forum’s Future of Jobs Report found that 94 per cent of business leaders expect employees to pick up new skills on the job.

They believe that skills such as critical thinking, analysis, problem-solving and self-management skills such as active learning, resilience, stress tolerance and flexibility are vital in the next five years. Buying a business during COVID-19 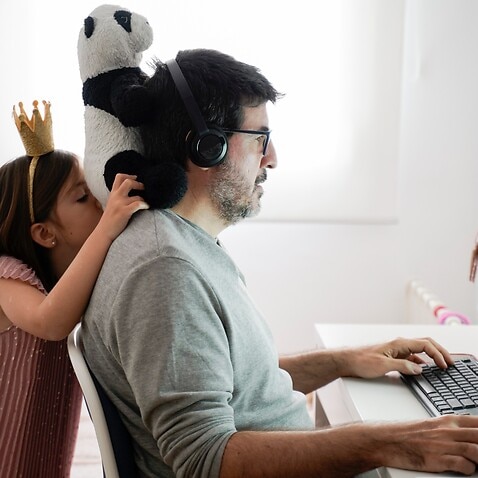 How to run your micro-business online