Some of the most followed world leaders have been revealed to have armies of fake profiles among their Twitter followers.

A large number of Twitter followers of some of the most powerful and influential world leaders are not real, a new report reveals.

Leaders including US President Donald Trump, Indian Prime Minister Narendra Modi and Pope Francis have a huge number of bots among their followers on the microblogging site. According to Twiplomacy - a twitter handle followed by Foreign Minister Julie Bishop, former Treasurer Joe Hockey, Indian Prime Minister Narendra Modi among others - more than a third of Donald Trump’s twitter followers are fake.

World Leaders and their Fake followers

Some of the most followed world leaders and their share of bot followers as determined by https://t.co/TdNIomSdNt. Graphics prepared by @Saosasha @gzeromedia#DigitalDiplomacy pic.twitter.com/viid9ZTReV

According to the site, out of 41 million followers of Indian PM Modi, just under 17 million are real people. Rahul Gandhi, the leader of India’s Congress party that lost power to Mr Modi’s party in 2014, has just 31 per cent score on the audit with 3.7 million fake followers out of total 6 million. Another prominent Indian politician Arvind Kejriwal who founded the Aam Aadmi Party following an anti-corruption crusade, also has bots in more than half of his 13 million Twitter followers.

In Australia, leading the pack of leaders with fake followers is Prime Minister Malcolm Turnbull. According to the last data update at twitteraudit.com, that was 18 months ago, only 54 per cent of those following the Prime Minister are real. 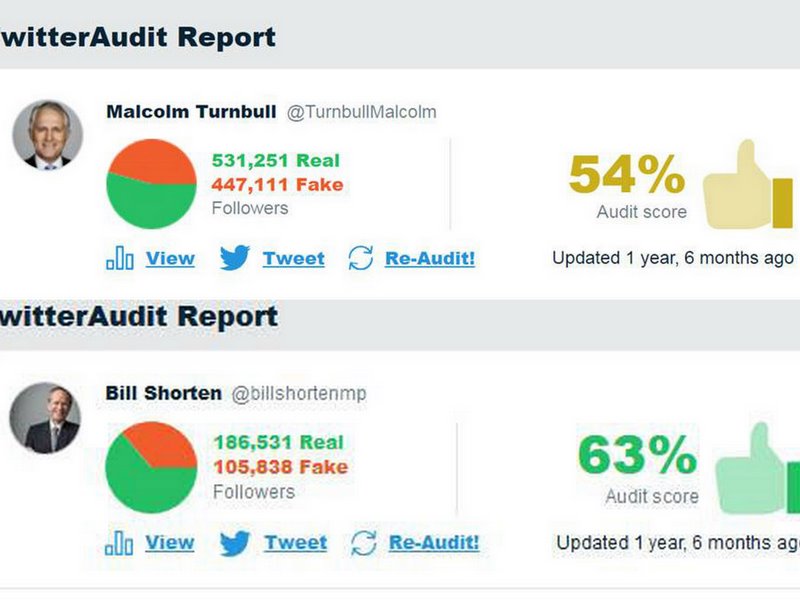 Dr Ritesh Chugh a social media researcher at the Central Queensland University says the aim of buying fake followers is to influence the political discourse.

“Fake accounts (often software bots) have the ability to automatically generate content and skew truthful online political discourse by spreading rumours or misinformation. Ultimately, the aim of such misinformation is to polarise discussion, influence and mislead users,” he tells SBS Punjabi.

Dr Chugh equates the practice to a “fraud”.

“Buying fake-following aka popularity might encourage legit organic users to follow but obviously at the expense of credibility.

“One might even question if this constitutes fraud! If it is indeed a fraud, then legal action should be initiated against all the public figures who have a large fake-following.

Twitteraudit.com uses a sample of Twitter followers of the audited handle and gives a score to each follower based on the number of tweets, date of the last tweet and ratio of followers to friends. The score is then used to determine whether any given user is real or fake. 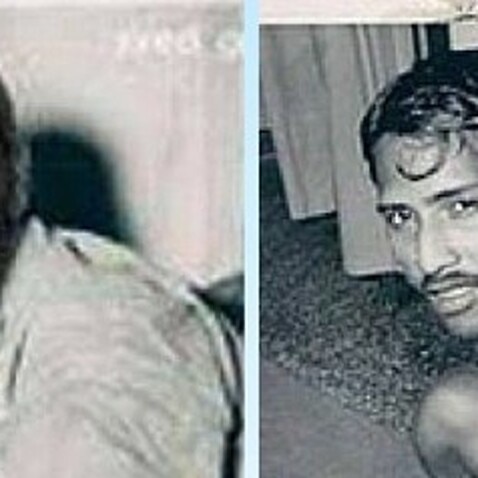 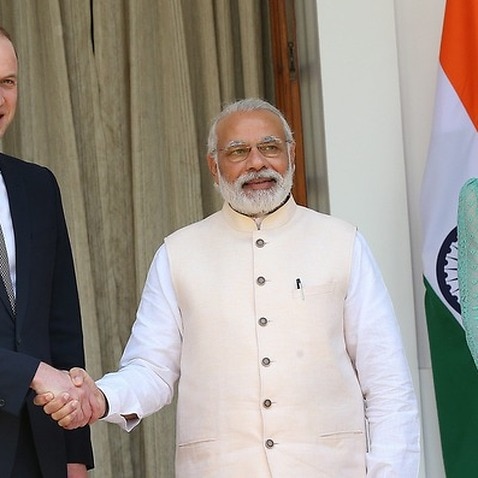 What happens when Modi shakes hands with Prince William? 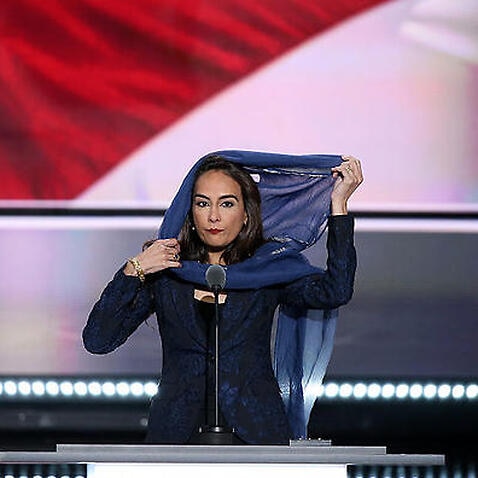