SBS Yiddish with Alex Dafner:Victoria will become the first Australian state to ban the open showing of a Nazi swastika 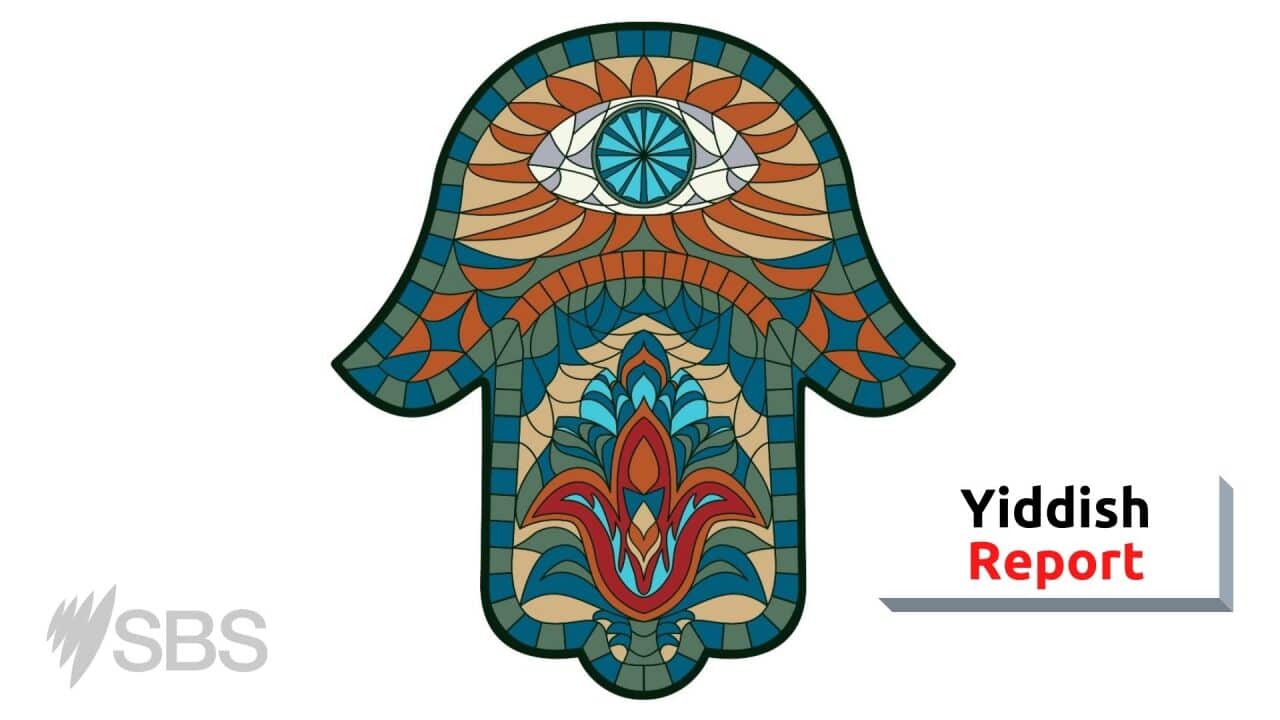 SBS Yiddish with Alex Dafner: Victoria will become the first Australian state to ban the open showing of a Nazi swastika

Advertisement
Victoria will become the first Australian state to ban the open showing of a Nazi swastika, following a bipartisan vote of support in the State Parliament, however the ban will only come into law in six months’ time, following an education campaign to teach the public about the difference between the ancient swastika symbol of some Asian religions and the Nazi one.

The Labor MP for MacNamara, Josh Burns, met with the executive of Zionism Victoria, to explain the Australian Labor Govt’s stand re the United Nations Human Rights Council and its one-sided, frequent condemnation of Israel, pointing out Australia’s close alignment with the US position, but nuanced differentiation regarding Israel and other issues on the international stage.

The Rabbitzn Miriam Moskovitz, who with her husband served the Chabad Centre in the besieged and bombed Ukrainian city of Kharkiv, and who grew up in Sydney, described the terrible conditions in that city, the plight of the Jewish community and praised the help the Australian and other Jewish communities were providing the suffering people there.