Travel to Australia is finally on the mend after almost two years and Tourism Australia (TA) has announced a new initiative targeting Indian travellers through cheaper airfares and discounted holiday packages for a limited period. 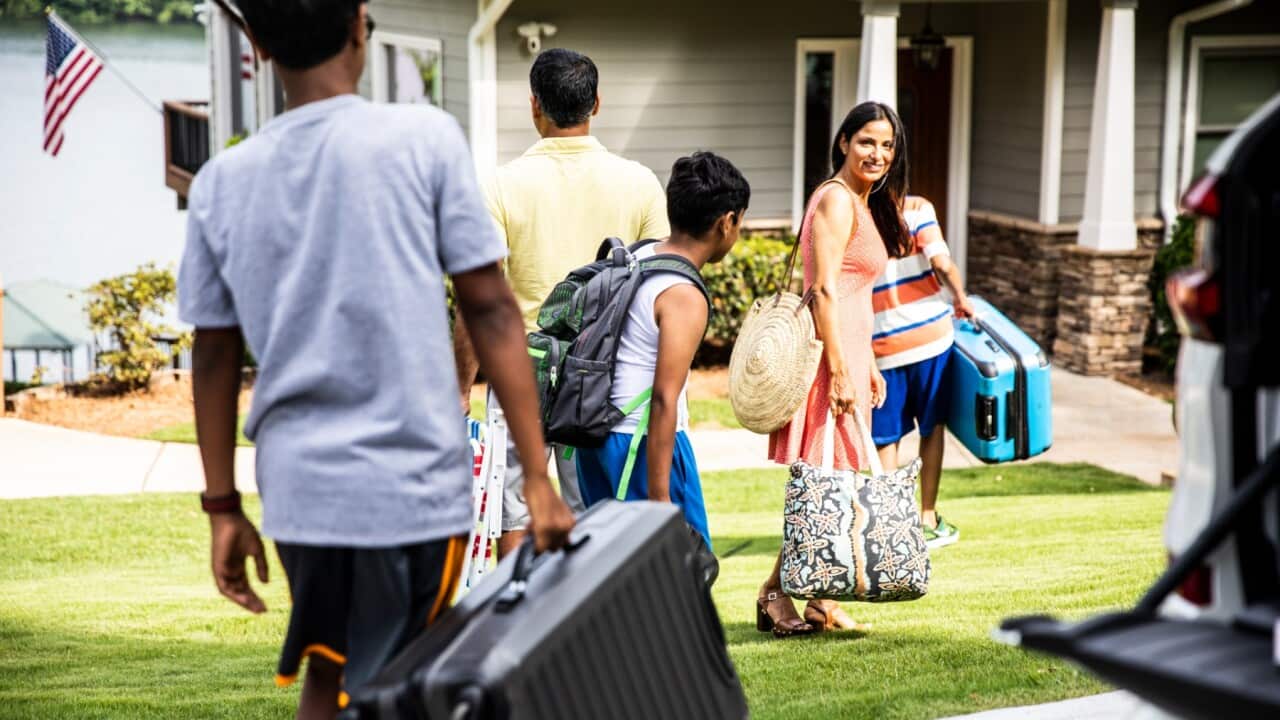 In 2019, Australia welcomed almost 400,000 visitors from India and was the sixth most valuable market for spend, Source: Getty Images/MoMo Productions

The online fair comes after Australia and India inked an agreement on tourism to further increase visitor numbers and enhance the capabilities of Australian tourism businesses in February.

Starting last week, the sale continues until 12 May with a travel validity of up to 31 March 2023 and will be further amplified by TA’s key distribution partners and Aussie Specialist agents.

The TA statement said that the initiative would help to drive the recovery of tourism, with increased arrivals to Australia, as well as increased bookings on partner airlines and on tourism products.

Indian travellers have an opportunity to explore discounted deals on holidays to Australia, for a limited period. Source: Getty Images/LeoPatrizi

"The previous versions have recorded over 100,000 bookings for partner airlines," the statement said.

Commenting on the new initiative, Nishant Kashikar, TA Country Manager, India and Gulf, said, “Australia remains an incredibly desirable destination for visitors from India and we are always exploring avenues to keep offering great value on Australian holiday experiences to our Indian travellers."

"There is a huge pent-up demand for travel to Australia amongst Indian high-value travellers, and we are confident that this campaign will offer a compelling reason for travellers to book their next holiday to Australia.”

In 2019, Australia welcomed almost 400,000 visitors from India and was the sixth most valuable market for spend, contributing over A$1.8 billion.

The move has been welcomed by the Indian community as well as travellers.

Davinder Pal Singh has visited Australia a few times in past but is eager to visit again to see the famous Great Barrier Reef.

"I want to visit Australia again and the new travel deals are really helpful in taking that decision and attracting tourists like me," Mr Singh told SBS Hindi.

"Considering how expensive airline tickets are already, any discounted offers will be welcomed," he said.

Melbourne-based Jaspreet Kaur has been asking her family and friends to visit her in Australia for a long time.

"My friend's family have five members and to buy five tickets together is very expensive so discounted deals like the ones rolled out are very helpful for big families who want to travel," Ms Kaur said.

"This new initiative will be very beneficial to both our economy as well as people-to-people linkages," she added.