Attempting to put the COVID-19 crisis behind them, thousands of Indians are packing their bags and planning trips to Australia. The Department of Home Affairs (DHA) has confirmed that India was the leading country for lodgement of tourist visas from 21 February to 13 April with more than 69,000 applications. 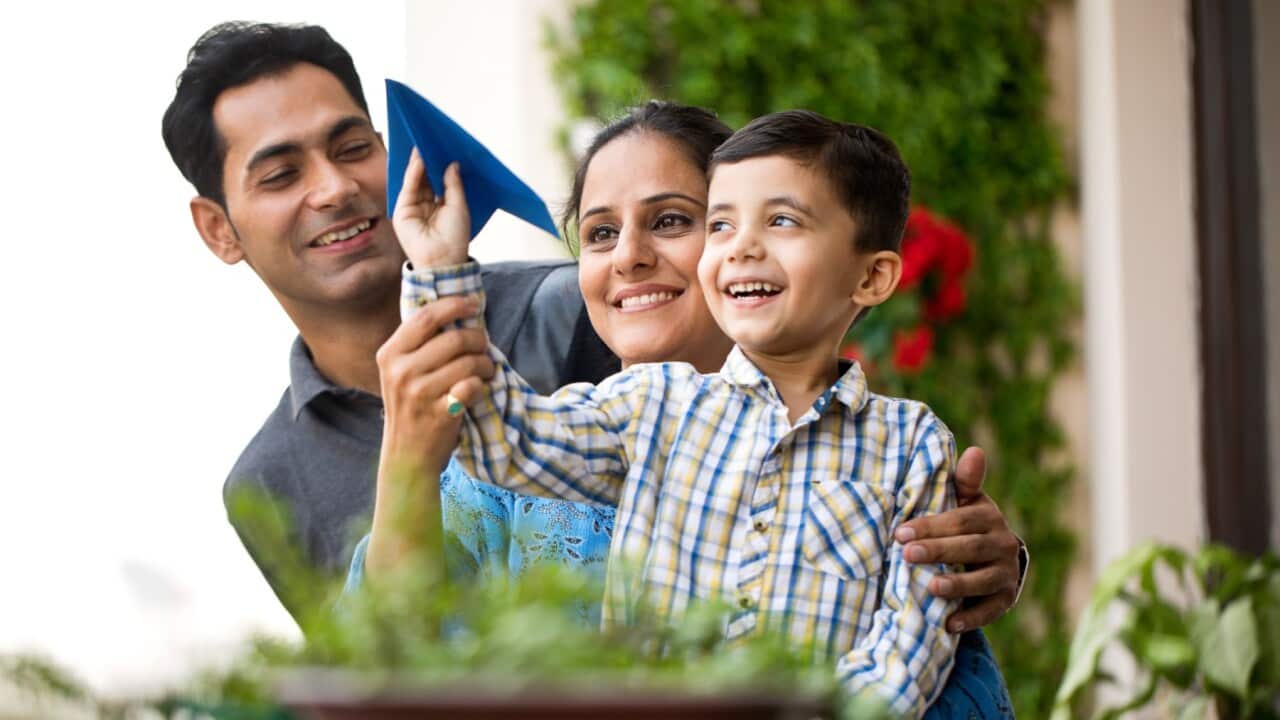 On 21 February 2022, when Australia fully reopened its borders to international tourists, there were 87,807 visitor visa holders in Australia, a DHA spokesperson told SBS Hindi.

A total number of 196,662 visitor visa holders arrived in Australia during the same period, the spokesperson said.

The DHA website notes that due to COVID-19, the global processing times for some visas have been affected and applications may take longer to finalise.

Responding to an SBS Hindi query about whether applicants can expect any improvement in processing time, DHA said, "
Published visa processing times
reflect the fact that many applications were lodged while borders were closed and will improve as older applications are finalised."

Tourist visa applicants are assessed individually and each individual must meet relevant criteria for their visa to be granted. Source: Getty Images/Peter Muller

"On average, I have been lodging 15-16 applications a month for tourist visas from India since last December," Ms Kaur added.

She further claimed that tourist visas from India are now being granted within a maximum of two to three months.

"It is all about submitting complete documentation which makes the applications move quicker and more easily," Ms Kaur said.

"You have to be careful about giving accurate information and submitting the correct set of documents. One of the most important documents to provide is evidence of finances. You must have enough funds to support yourself during the entire duration of your holiday," she commented.

Ms Chauhan said the majority of her clients had their tourist visas granted within a few weeks, except one who was not able to get his medical clearance.

"Generally your application can get rejected if your documents are incomplete. You may think that applying for the visa is very easy but the fact remains that it involves a bit of complex paperwork and can take time," she said.

Melbourne resident Sunit Misra describes the anxiety she experienced while waiting for tourist visa approval for her relatives who applied days after border restrictions were lifted.

Suneeti Misra (2nd from Left) in Melbourne with her relatives from India. Source: Supplied by Suneeti Misra

"For two years we kept postponing our son's wedding as we wanted our relatives from India to join us. We had applied for visas in February for ten relatives at the same time so that they could travel together in April. However, some got the approval within weeks. while for others it took almost two months," she said.

Three of her relatives could not make it to the family event as they failed to receive visa approval in time.

The DHA website states that for visitors and working holidaymakers, the processing time is calculated differently depending on when the applicant applied.