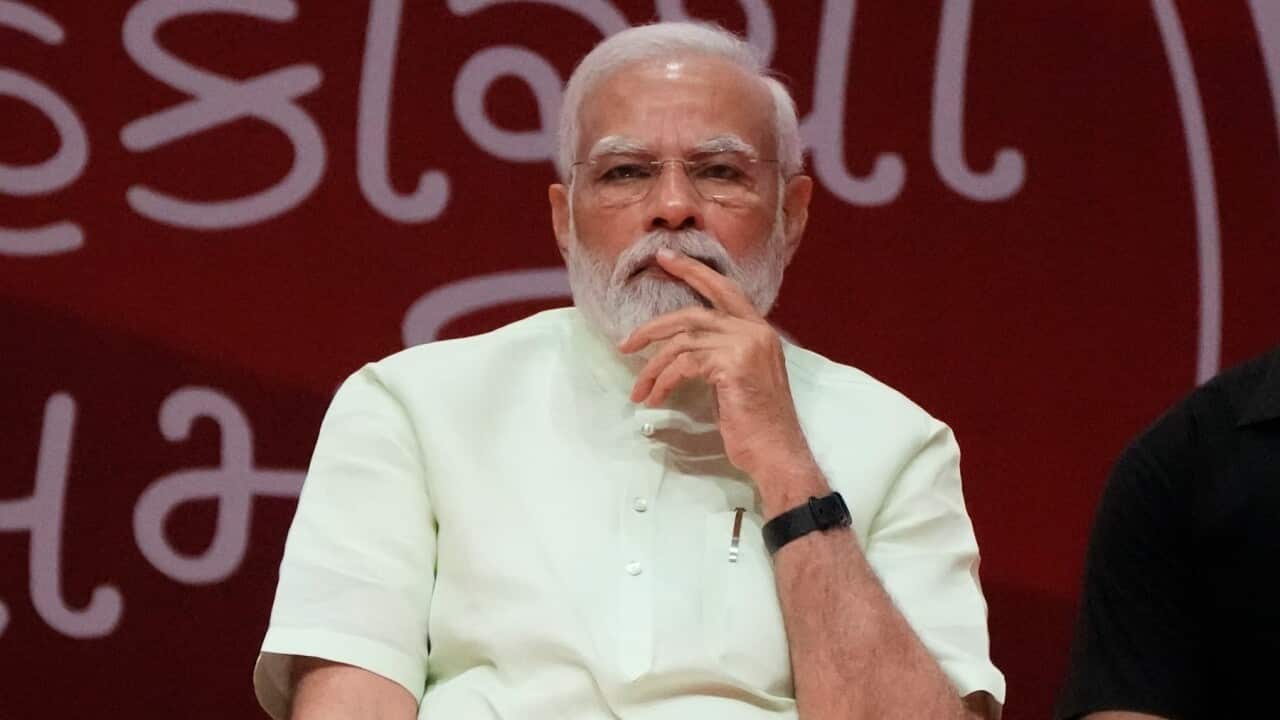 Published 6 June 2022 at 12:42pm
By SBS Hindi
Source: SBS
Listen to the podcast in Hindi and English by clicking on the audio icon inside the picture at the top.