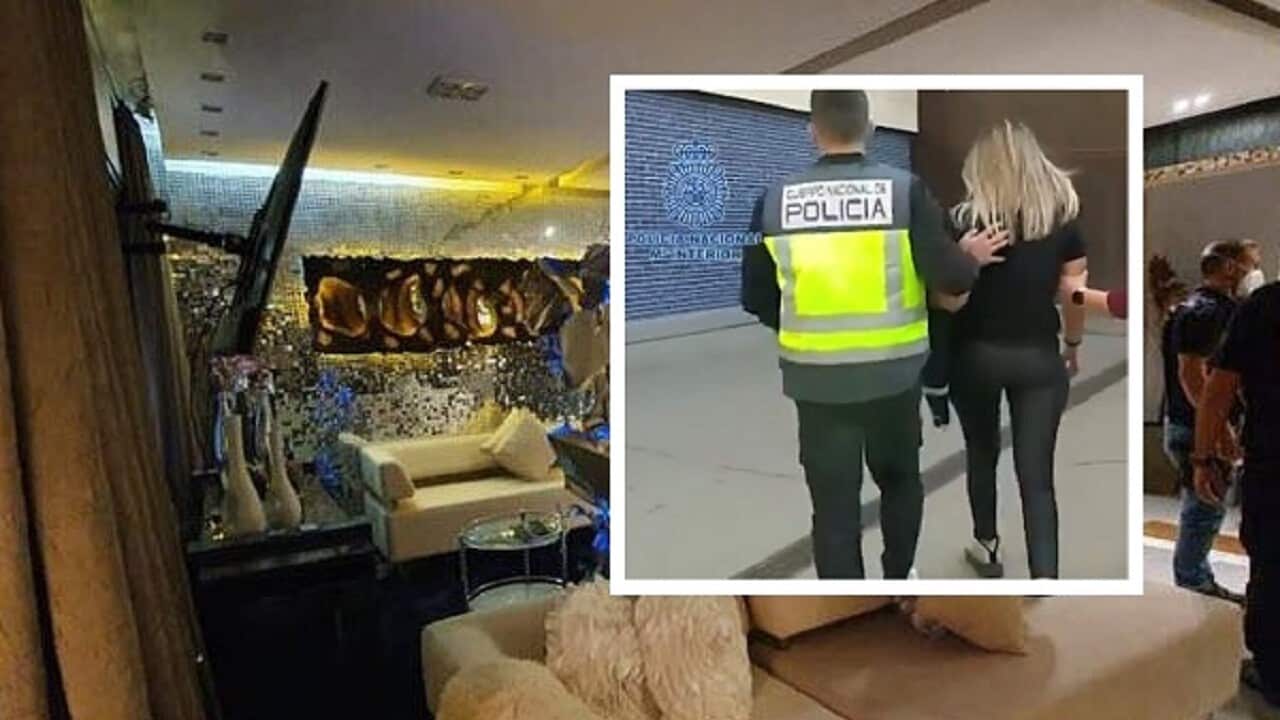 An operation by Brazilian Federal Police has uncovered an international exploitation and trafficking network with ties to Australia and other countries. At least 200 victims have been identified, the majority aged between 18 and 20, but among them were also minors, recruited through social media with traffickers posing as makeup and beauty companies offering employment opportunities.

An investigation that began with the arrest of a group of fraudsters in 2019 in Brazil, has led to the cracking of an international sex trafficking ring.

According to the country’s federal police, the women were trafficked to six countries including Australia. At least 200 victims have been identified, the majority aged between 18 and 20, but among them were also minors.

The ring is believed to have submitted false documents, such as payslips and proof of employment to the Australian Embassy in Brazil as part of visa application submissions.

Advertisement
In a statement to SBS Portuguese, Interpol confirmed that the individuals arrested were members of a human trafficking network that was active in Australia, Bolivia, Brazil, Spain, Paraguay, Portugal and the United States.

"We can confirm that we assisted national authorities’ investigations into this network by facilitating the exchange of criminal information, cross-checking intelligence, issuing Red Notices and supporting the coordination of arrests between different law enforcement agencies in different countries," reads a statement by Interpol to SBS Portuguese.

"We cannot disclose any next steps as we would not want to compromise any investigations being conducted by national authorities."

Federal police have issued 8 detention warrants. Of these, 5 warrants were included in Interpol's Red List. Source: Polícia Federal de Sorocaba/ Divulgação
Six people have been arrested in Brazil and although the Australian Federal Police (AFP) wasn't initially involved it is now engaged with Brazilian police in the investigation.

The victims were recruited through social media, with traffickers establishing fake profiles while posing as makeup and beauty companies offering employment opportunities.

"The locations to which these women were sent are Australia, Doha in Qatar, the United States, Paraguay and Bolivia," federal police chief in Brazil, João Luiz Moraes Rosa, said during a televised press conference.

The findings were made as part of Operation Harem BR, which is also investigating the submission of what is alleged are false documents to the Australian Embassy in Brazil to file Australian visa applications, such as payslips and proof of employment.

As part of the Brazilian operation, a woman was arrested in Portugal, accused of falsifying documents to facilitate the entry of minors to Australia, Qatar, the United States, Paraguay and Bolivia.

Police chief João Luis Rosa alleges that this woman operates a link in the United States, many members were included in the Interpol Red List.

Federal police chief, Rogério Giampaoli, said the gang has a wide reach and is spread across Brazil and the world. “The vast reach of this criminal group includes several continents, countries, states. There is a network of recruitment agents around the world,” he said.

"Victims of human trafficking experience the most heinous of crimes, such as physical and sexual assaults; being deprived of food or their basic human rights because their freedom is controlled by others. These are crimes which often go unseen in Australian communities.

"We are urging all Australians to ‘look a little deeper’ at what may be going on around you, in your own neighbourhood and in your own backyards," said an AFP spokesperson.

The UN Office on Drugs and Crime estimates that 700,000 people worldwide are trafficked into forced labour and prostitution each year.
Luxury homes were the target of search and seizure warrants in operation against international trafficking in women Source: Polícia Federal de Sorocaba/ Divulgação

In the 2019-20 financial year, the AFP received 223 reports of human trafficking, including;

“People may think that human trafficking is something that only happens on the TV or in the movies. But it happens right here in our own backyard, and often it is in plain sight."