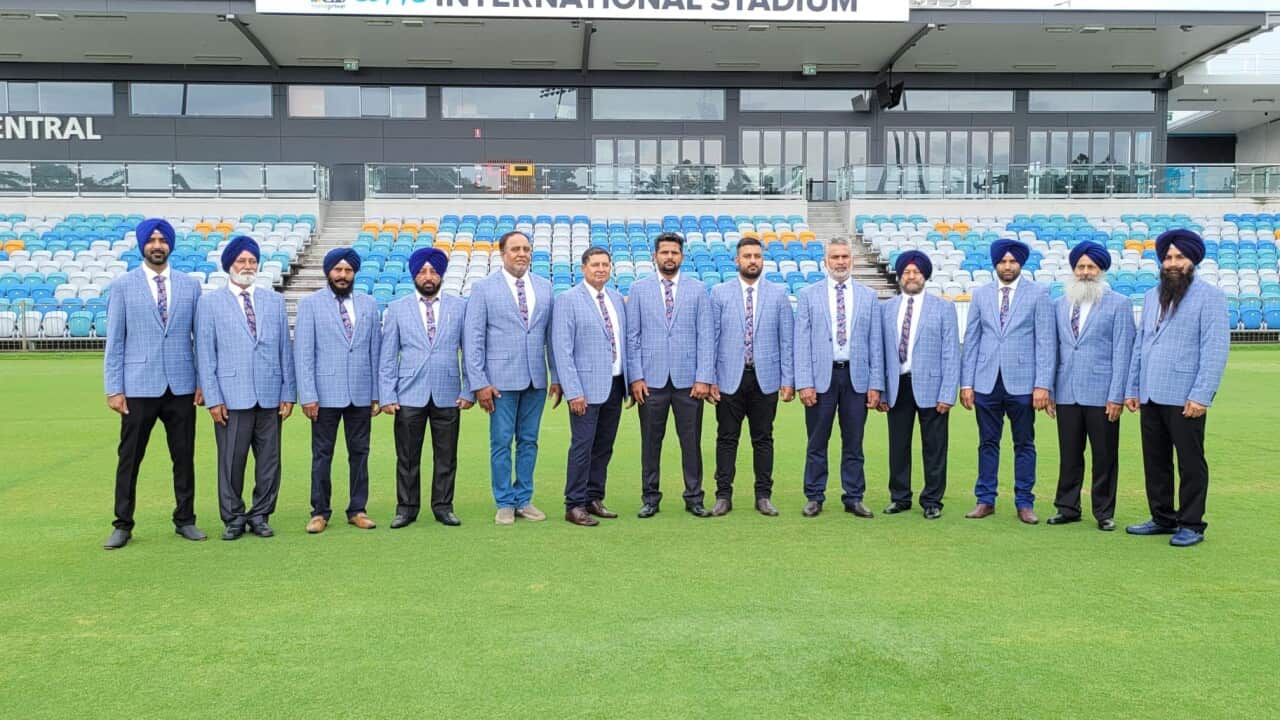 The 34th chapter of the Australian Sikh Games, which is one of the biggest sporting and cultural events of the Sikh community, is set to be held at Coffs Harbour over the Easter weekend from 15th to17th April 2022. The excited local community from Coffs and neighbouring Woolgoolga awaits the arrival of thousands of players and spectators.

The Sikh games organising committee has invited everyone for this three-day spectacle of sport and culture, which is to be enjoyed by young and old alike.

Speaking to SBS Punjabi, Gurdial Singh Rai who is the President of the local Sikh Games organising committee said that it is a national-level 'mega event' for the Sikh community.

"The Australian Sikh Games have been out of action due to the pandemic for the past two years, and we expect a record number of participants this year," he said.

Advertisement
“We are excited to be hosting this event, which showcases the unique cultural identity of the Sikh Community while enjoying the gracious hospitality Coffs Harbour and Woolgoolga have to offer.

“Games will be played in the C.exCoffs International Stadium, Sportz Central indoor stadium, and surrounding ovals,” he said.

Sporting and cultural carnival unlike any other in the world

Participants and spectators from countries around the world attend the games, including Australia, Singapore, Malaysia, New Zealand and Indonesia.

“More than 60,000 people are expected to attend this three-day annual event,“ said Mr Rai.
The annual Australian Sikh games to be held at Coffs Harbour over the Easter weekend from 15th to 17th April 2022. Source: Supplied
“All the arrangements have been completed. Most of the motels in the area are fully booked, quintals of sweets have been prepared, and with the tireless efforts of the organising committee and the help of the local community, we can’t wait to welcome the guests,” he said.

"Large scale cultural performances and food (langar) is provided free for everyone who attends these games."

“The traditional sport of Kabaddi will be the major attraction at the games,” said Mr Rai.

“Soccer will have the most number of players with around 65 teams competing in different age groups and both genders.

“Other sports include volleyball, netball, tennis, badminton, cricket, tug of war, athletics, wrestling and much more!”

“Over 5000 players are estimated to participate in this three-day sporting event,” he said,

Australian Sikh Games is the premier sporting and cultural event for the Australian Sikh community. Source: Supplied
A vibrant night filled with music, famous singers, cultural dances, and drama will be organised on 15th and 16th April 2022 at Coffs Harbour Racing Club and Function Centre.

The events are also anticipated to be attended by federal and state ministers, including Mark Course, NSW Minister for Multiculturalism, and Gurmesh Singh MP Coffs Harbour.