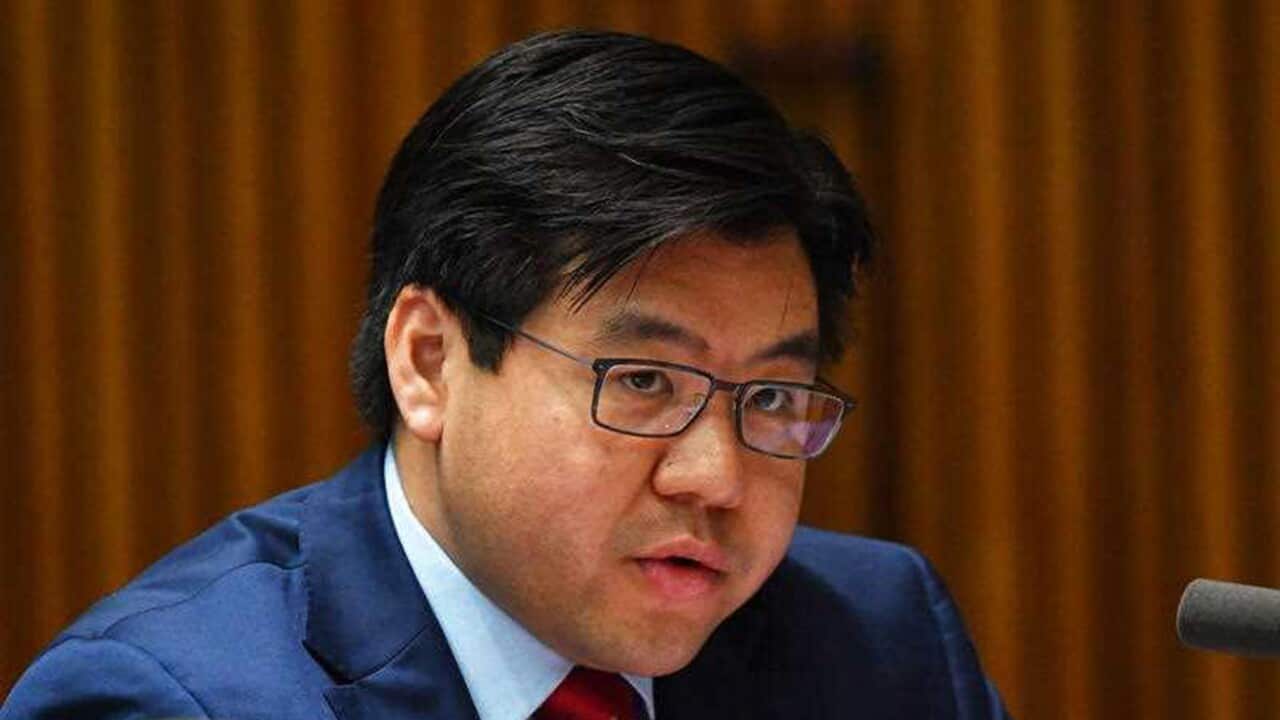 Two weeks into the election campaign, both major political parties have already fallen foul of section 44 of the Constitution - barring dual citizens from being elected into parliament. But in a country often lauded as the most successful multicultural nation on earth, Professor Saunders says there's no doubt the section poses a problem.

Published 25 April 2022 at 10:06am
By Claudia Farhart
Presented by Harleen Kaur
Source: SBS
Australia's most recent data shows only 4.1 per cent of all parliamentarians come from a non-European background. That's compared with an estimated 21 per cent of the general population.

The same ratio is reflected in today's cabinet - only one of the 24 ministers comes from a non-European background.

Advertisement
"On current form, you'd have to multiply the number of non-European background parliamentarians by at least five in order to reach something representing our modern character today. If we don't have a parliament that reflects us, its legitimacy will suffer. It means that those in our community don't necessarily see themselves as part of the major institutions that make up who we are."

And, it appears Australia is lagging behind other nations. In the UK - ethnic minorities make up 10 per cent of parliament - compared with 14 per cent of the population.

And in the US - it's 23 per cent of politicians - compared with 36 per cent of the population.

Culturally diverse communities say it's one of many structural barriers stopping them from participating - and that does need addressing.