Dr Newsome is hopeful the report published on Wednesday in the journal BioScience will prompt a global response, particularly from governments who he believes have lacked initiative. 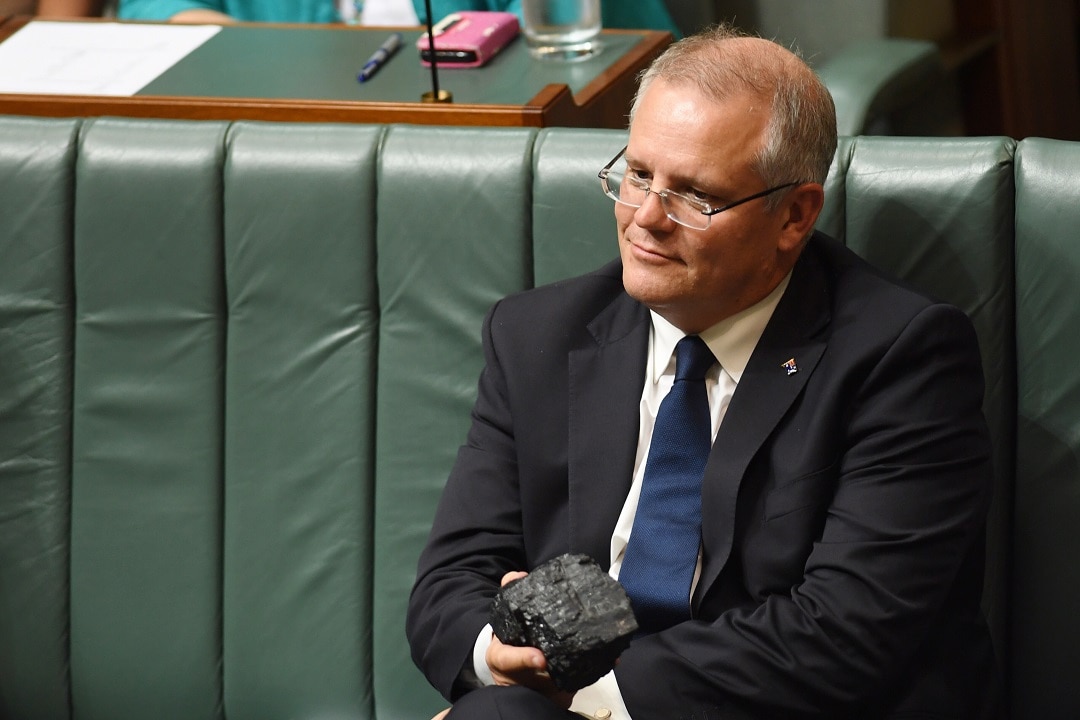 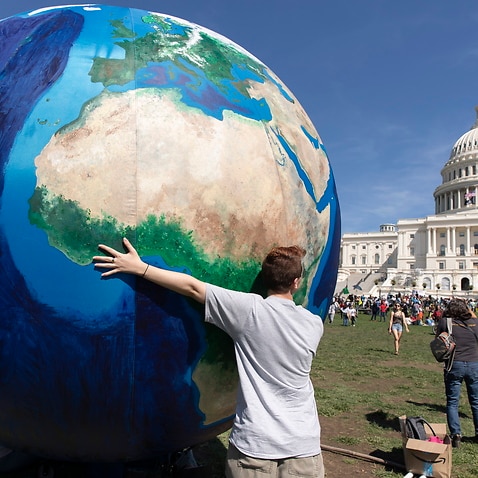