New research shows that about 5.6 per cent of Australian defence veterans could end up homeless.

The number of homeless defence veterans in Australia is far bigger than previously thought, according to a new study.

Our research puts the figure at almost 5,800 veterans experiencing homelessness in a 12 month period.

Veterans are also more likely to be homeless than other people in the Australian community.

We found the homelessness rate for veterans who recently left the ADF was 5.3 per cent – significantly higher than the 1.9 per cent for the general population.

A lack of data

Before the release of this estimate, an accurate number of homeless veterans in Australia was not known, and estimates varied widely. That is because there is limited national data available to count homeless veterans.

Prevalence rates are typically calculated by dividing the number of people with a specific characteristic (such as not having a secure home) by the total number of people in the population of interest (such as veterans). 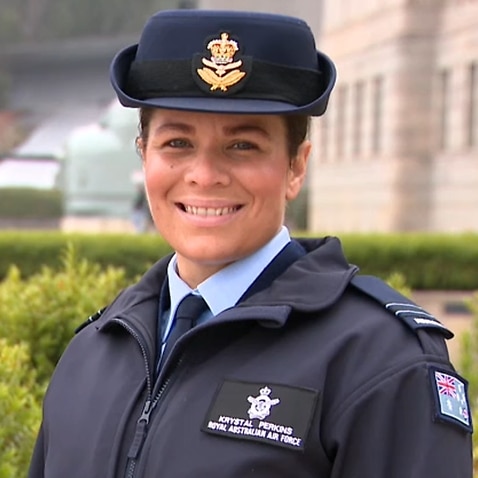 The Australian Defence Force wants to double Indigenous recruits by 2025

This method is not possible in Australia as there is no data set that defines the veteran population. We do not even know how many veterans there are in Australia, because reliable data of serving personnel is only available from 2001.

One previous attempt at determining the prevalence of homelessness among veterans was the Veterans at Risk report in 2009, funded by the Department of Veterans’ Affairs (DVA). This relied on census data (which does not identify veterans) and produced an estimate of around 3,000 homeless veterans.

Another attempt was made by DVA in 2016. No information was provided on how it estimated there to be around 200-300 homeless veterans throughout Australia.

This knowledge gap was a concern for government policymakers as well as veteran advocates who have been calling for further research and increased service response for years.

Without a baseline count, they are unable to determine whether veteran homelessness is increasing, plan an appropriate service and policy response, or assess the effectiveness of any interventions.

It is therefore vital to establish a more robust estimate.

How we came up with our estimate

Our estimate is obtained from survey data representative of all veterans who left regular Australian Defence Force (ADF) service between 2010 and 2014.

The survey was done as part of the DVA and Defence Department-funded Transition and Wellbeing Research Programme. This is the most comprehensive study in Australia that examines the impact of military service on the mental, physical and social health of serving and ex-serving personnel. 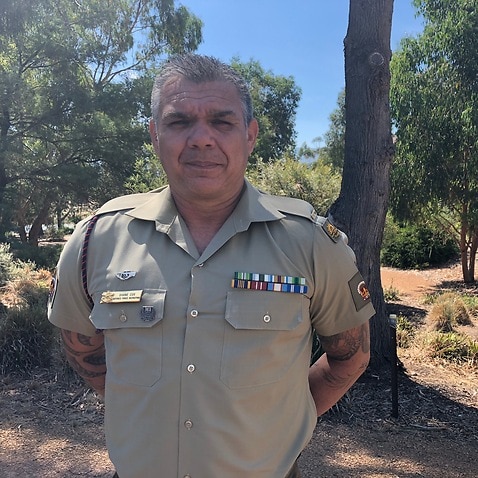 The survey was completed by 4,326 men and women who left the ADF in the five-year time period. The results were weighted to represent the entire population of Australian Defence Force personnel that left between 2010 and 2014.

We used the Australian Bureau of Statistics’ definition of homelessness. This classifies as homeless anyone who is sleeping rough, couch-surfing, or living in emergency or temporary accommodation such as shelters.

We found around 5.3 per cent of these veterans reported they had been homeless within the past 12 months.

To calculate the prevalence of homelessness we extrapolated this proportion to the total population of veterans who enlisted after 1 January in 2001 and were discharged sometime between 2001 and 2018.

The veteran population total is 108,825, so taking 5.3 per cent of this figure gives us an estimate of 5,767 of veterans who were homeless within a 12-month period.

This extrapolation reasonably assumes the homelessness rate is similar between veterans who transitioned from Regular ADF service between 2010 and 2014 and the total population of veterans (2001-18).

Both groups fall within the cohort described as contemporary veterans by the DVA. These veterans have seen military operations from 1999 onward and often share features of recent service, such as the impact of multiple deployments in smaller contingents and the use of new technologies.

While the 12-month homelessness rate for veterans (5.3 per cent) and the general Australian population aged over 15 (1.9 per cent) were calculated using different techniques, the comparison shows veterans are over-represented in the Australian homeless population.

The best estimate, so far

We believe our method provides the best estimate to date of homelessness among veterans in Australia, but it is still likely to be an under-estimate.

Homeless veterans are an extremely hard group to reach. It is likely that many potential survey participants who were homeless at the time the survey was conducted, did not complete the survey.

As part of our research, eight of the 29 homeless veterans we interviewed were aged over 55, with the oldest being 74. US research says there is often a long time lag between the transition from military service and becoming homeless.

Our research puts a new number on the problem. We still do not know whether veteran homelessness is increasing over time, but the broader context of homelessness increasing throughout Australia suggests this may be the case.

As Remembrance Day approaches, and Australians prepare to thank our military men and women for their service, we suggest that attention should also turn to address this national shame.

Our research also identifies ways that service responses can be improved. It will require a great deal of will and significant funding to address what has until now been an underestimated problem.

This article is based on findings from the Homelessness Amongst Australian Veterans research project. The project was funded by the Department of Veterans' Affairs (DVA) and governed by the Australian Housing and Urban Research Institute (AHURI).

Ellie Lawrence-Wood has received research contract funding from the Australian Government Department of Defence and the Department of Veterans' Affairs.