The social services department is expecting 50,000 migrant families to be affected by a new three-year waiting period for some welfare benefits.

About 50,000 new migrant families accounting for 110,000 children are expected to be hit by new three-year waiting times for some welfare payments.

The legislation is before parliament, which will make new residents wait three years before they can access family tax benefit, paid parental leave and carers allowance. 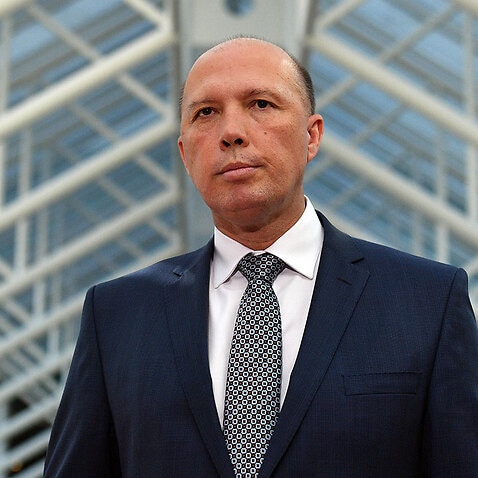 Dutton denies plan to spy on migrants before they enter Australia

The Department of Social Services revealed during a Senate hearing on Thursday that by 2021 they anticipate 50,000 families will be serving a waiting period for family tax benefit A.

About 30,000 individuals will be on a waiting list for other welfare payments.

Labor Senator Kristina Keneally said she relied on social services when she came to Australia from the United States in 1994.

"You've got people coming here as skilled migrants. How is denying them access to these types of supports encouraging self-sufficiency?" Senator Keneally asked during the inquiry.

Minister Concetta Fierravanti-Wells said the government believed skilled migrants should be "well-placed" to support themselves through work, existing resources or family support. 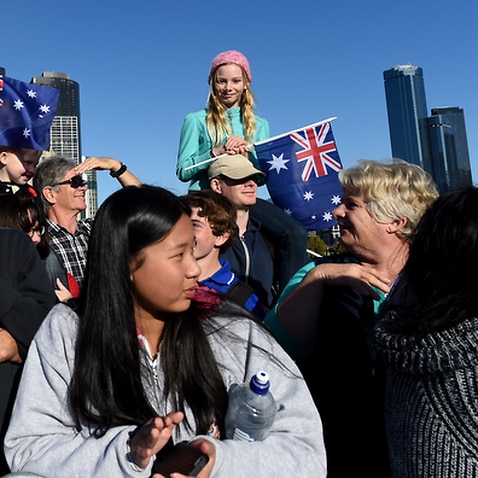 Is Australia still the lucky country for migrants?

"Plenty of people have come to this country and not got a cent in terms of support and today are some of our most wealthy in Australia," Senator Concetta Fierravanti-Wells said.

During the hearing, it was confirmed the government did not consult migrant groups before introducing legislation to parliament. 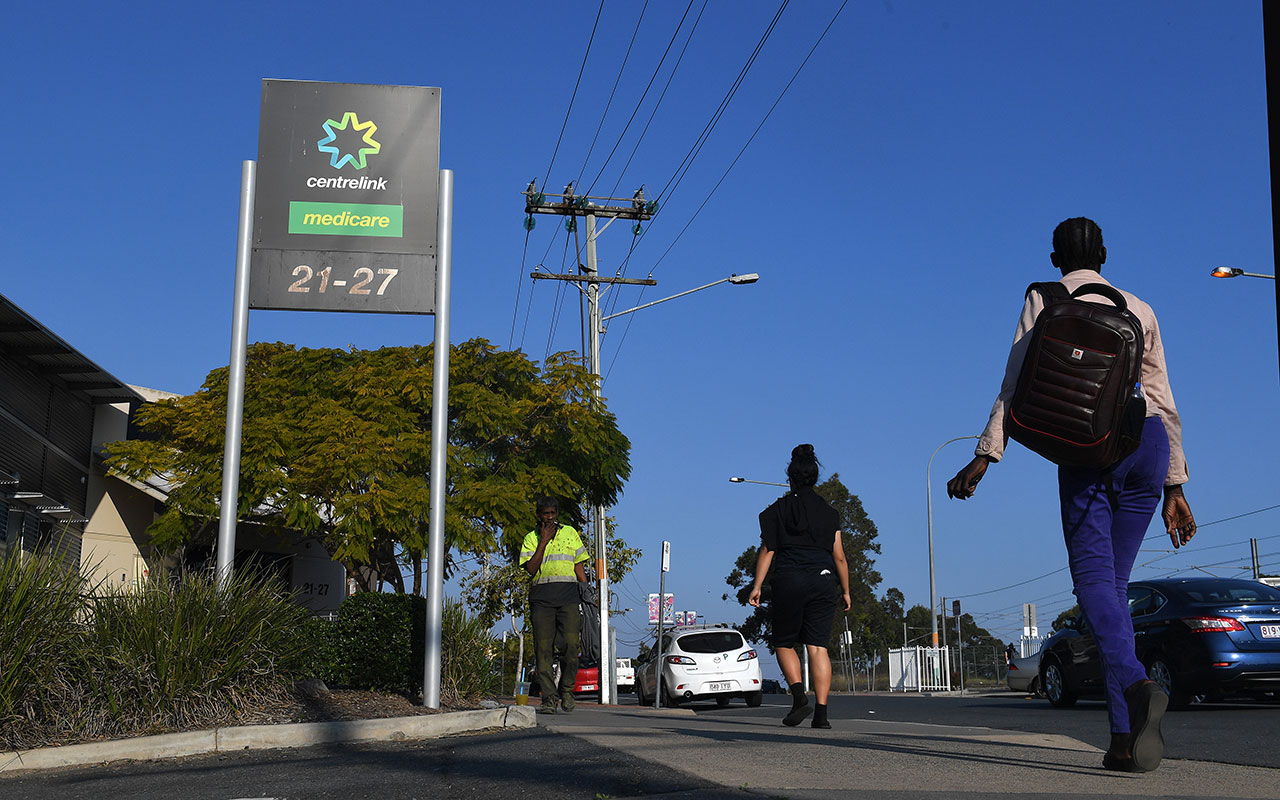 New waiting times for some welfare payments are intended to take effect from July 1.
Getty

Under the reforms, the waiting period for welfare payments including Newstart and youth allowance will be extended from two to three years.

The changes, forecast to save $1.3 billion, are intended to take effect from July 1.