Aunty Shirley Peisley remembers Australia’s most successful referendum and the role she played.

Ngarrindjerri woman Shirley Peisley was 26 years old when she hit the campaign trail for the 1967 referendum.

She remembers handing out campaign material that led to Australia’s most successful referendum.

“We got to Canberra and I was just amazed by the number of people that were there,” she said.

“[I was] handing out a lot of how to vote cards and they had this big ‘vote yes’ for Aborigines made out of cardboard and that's what I had and what I was able to hold up in front of the politicians.”

The 1967 referendum made two important changes to Australia’s Constitution: it allowed Indigenous people to be counted in the Census and also gave the Commonwealth power to make beneficial laws for them.

More than 90 per cent of Australians voted 'yes' in a referendum that became known as 'the Aboriginal question'. 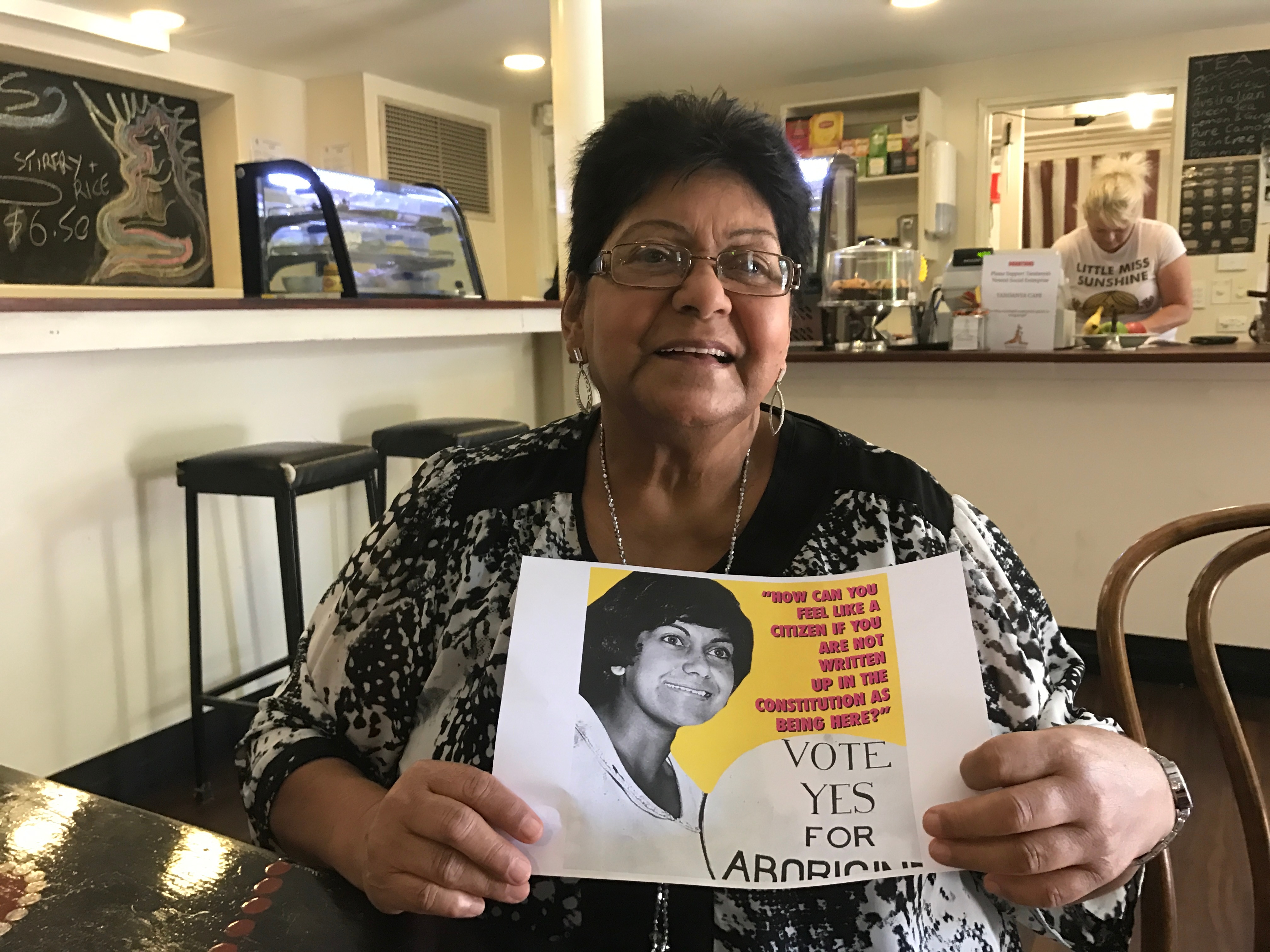 50 years on: Ngarrindjerri woman Shirley Peisley was a campaigner for the 1967 referendum.
Rachael Hocking/SBS

“When you have huge numbers of people agreeing on something, that does make a huge impact,” Aunty Shirley said.

“It tapped into a very strong community sentiment about fairness, about justice and the campaign was not one driven by politicians, it was a community-based, grassroots campaign,” he said.

But he says there is still a hole in Australia’s Constitution to be filled.

“It left unfinished business. It didn’t insert any symbolic or positive recognition of Aboriginal people in the constitution,” he said. 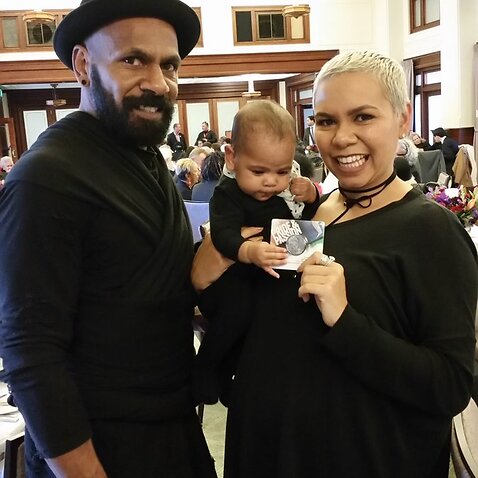 Mr Taylor works for Recognise, the campaign to change the constitution again to acknowledge Indigenous people in Australia’s founding document.

He is inspired by Aunty Shirley and the other campaigners of 1967.

“They took some risks stepping out like they did. It wasn't normal for Indigenous people to be doing that back then,” he said.

It’s campaigners like Aunty Shirley who make him work tirelessly to move Australia to a constitutional recognition, he said. From model to role model: Lois Peeler on inspiring the next generation of Indigenous Australians