Immigration Minister Peter Dutton has given 86 asylum seekers, whose private data was accidentally released by the Department of Immigration and Border Protection, one last chance at securing a protection visa.

Three and a half years on from its inadvertent release of the private information of almost 10,000 asylum seekers, the Department of Immigration and Border Protection is still dealing with the consequences.

In a document presented in Parliament last week, Immigration Minister Peter Dutton provided exemptions to migration restrictions for 86 people, including some dubbed "unauthorised maritime arrivals", and is allowing them to apply for protection visas.

"These individuals will soon receive formal communication that the minister has allowed them opportunity to apply for a Protection Visa should they have any claims arising from the data breach," Immigration Minister Peter Dutton told SBS World News.

The group is among almost 10,000 asylum seekers whose names, gender and boat arrival dates were accidentally published online in 2014.

They raised claims in relation to the breach with the department.

The information remained online for eight days and the legal costs for the government defending data breach-related appeals have almost reached $1 million. 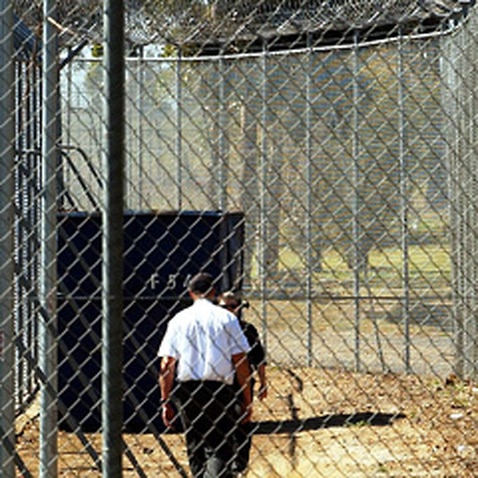 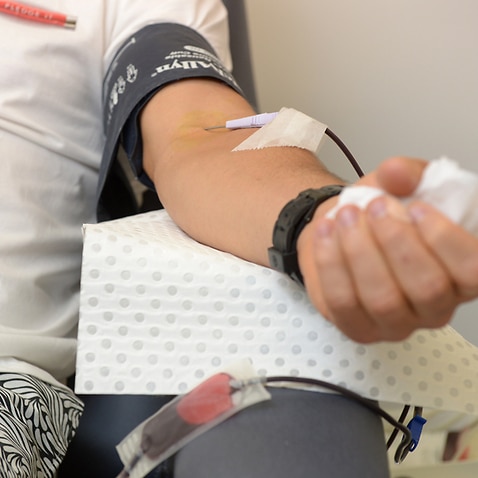 The move from Mr Dutton was prompted by a requirement under international law that the federal government could not increase the risk of harm for people within its care.

Lawyer Michaela Byers, who is representing three of the affected group, said this fast-track process limited appeal options and an October 1 deadline made it difficult to complete an application.

However she still described it as "justice" for the group.

"Most of the people affected have been sitting in detention for some time, so it's about time that the minister turned his mind to this group of people to see how their data breach claims can be processed."

These asylum seekers are part of the so-called legacy caseload who arrived under the former Labor government.

The data breach continues to remain a problem for the government.

More than 100 legal proceedings have been raised in the Federal Court system based on the data breach and more are still to be resolved.

The Australian Information Commissioner is currently processing a class complaint from the group following its finding in November 2014 that the department had unlawfully disclosed personal information.

In March, a spokesperson for the Commissioner's office said the complaint was "approaching the point of determination".

This week, a spokesperson told SBS World News only that "the class complaint process is ongoing".