More than 888,000 NSW residents are living below the poverty line, according to new research, including one in six children.

More than 888,000 people are living below the poverty line in NSW, with about one in six children affected and women worse off than men, new research has found.

The study, from the NSW Council of Social Service (NCOSS) and the University of Canberra's National Centre for Social and Economic Modelling (NATSEM), correlates to the most recent census data for the 2015/16 financial year.

It found more than 16 per cent of NSW children are living in poverty, while women make up 53.6 per cent of all people over the age of 15 living below the poverty line in NSW. This map shows the estimated rates of females aged 15 and over who are living in economic disadvantage in individual suburbs and localities.
maps.ncoss.org.au

People living outside Sydney are more likely to be living in poverty, researchers said.

Unemployed people are much more likely to be living in poverty, but some five per cent of people in full-time work are also disadvantaged.

Anna Bacik from NCOSS said it is "entirely possible" the figures will be even higher now, due to low wages and the ongoing effect of the drought in regional areas.

"It is pretty clear from everything we read that that is having an ongoing cost to communities, socially and economically," she told AAP.

The area of highest disadvantage is Guildford/South Granville in southwest Sydney, with a poverty rate of 28.3 per cent. 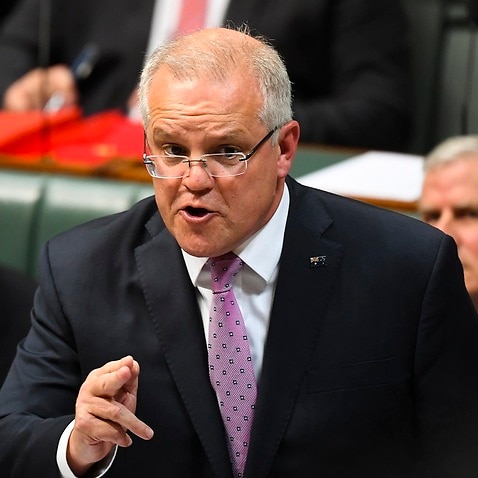 This is followed by the Ashcroft/Busby/Miller (27.7 per cent) and Fairfield (27.4 per cent) areas in Sydney's southwest, and the Shortland/Jesmond area in the Hunter (27 per cent).

"The reality is that NSW is the wealthiest state in one of the world's wealthiest countries," said NCOSS CEO Joanna Quilty.