Thousands of students will be reimbursed as part of a new redress scheme.

The federal government has cancelled the debts of people deceived by unscrupulous private education colleges.

Most students affected received no qualifications but were still expected to pay back loans which many didn't even know they had.

Richard Bell, 33, was one such student.

Recovering from mental health issues, Mr Bell was in no position to enrol in a business course. But on his way home one day in 2014, a sophisticated salesman caught him off guard.

"They were handing out pamphlets out the front of the mental health unit here in Campbelltown and handed me a business diploma thing and walked me to a building and signed me up," he told SBS News. 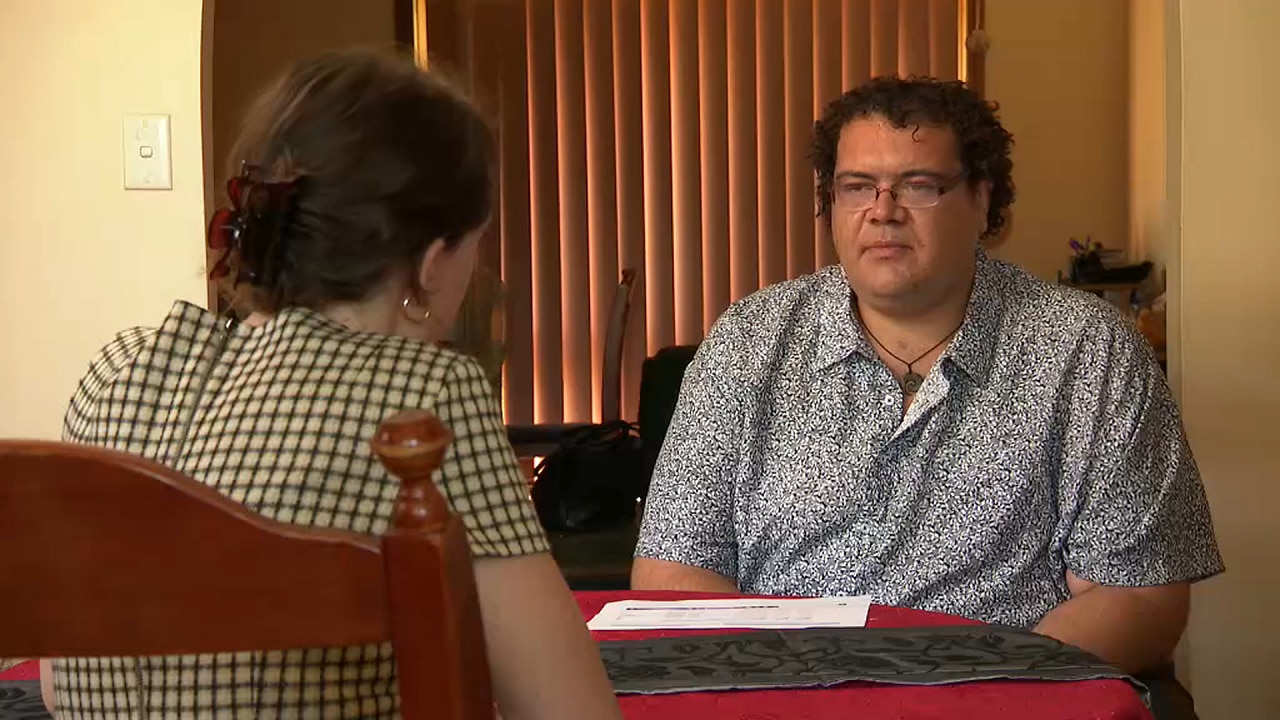 Within two weeks of the encounter, Mr Bell had begun at a little known private vocational college, lured in by the promise of a business diploma, a full time job, and a laptop.

He was on a vocational education and training course - better known as a VET course.

But after just four weeks, he found himself struggling, and had to drop out.

It wasn't until months later he learned he had accrued a debt to the government - called a VET FEE-HELP debt - of $11,500. 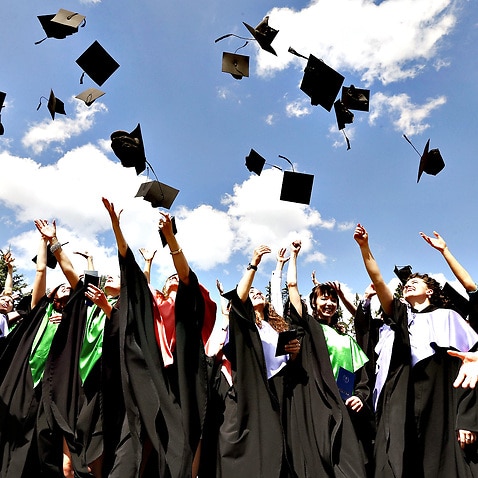 "So it was only after being approached and then going through legal aid process that I knew that... that I found that I was double billed for a course."

Mr Bell's story is just one of thousands affected by the VET FEE-HELP scheme, where private vocational colleges gained near unregulated access to students, using often questionable practices to coax them into paying tens of thousands of dollars for substandard courses.

It's a story all too familiar to Jo Evans from Legal Aid New South Wales.

"So the problem is you have a lot of people who have started these courses, haven't completed them, they've got no training outcomes whatsoever, or very little training outcomes but they have a large debt," she told SBS News. 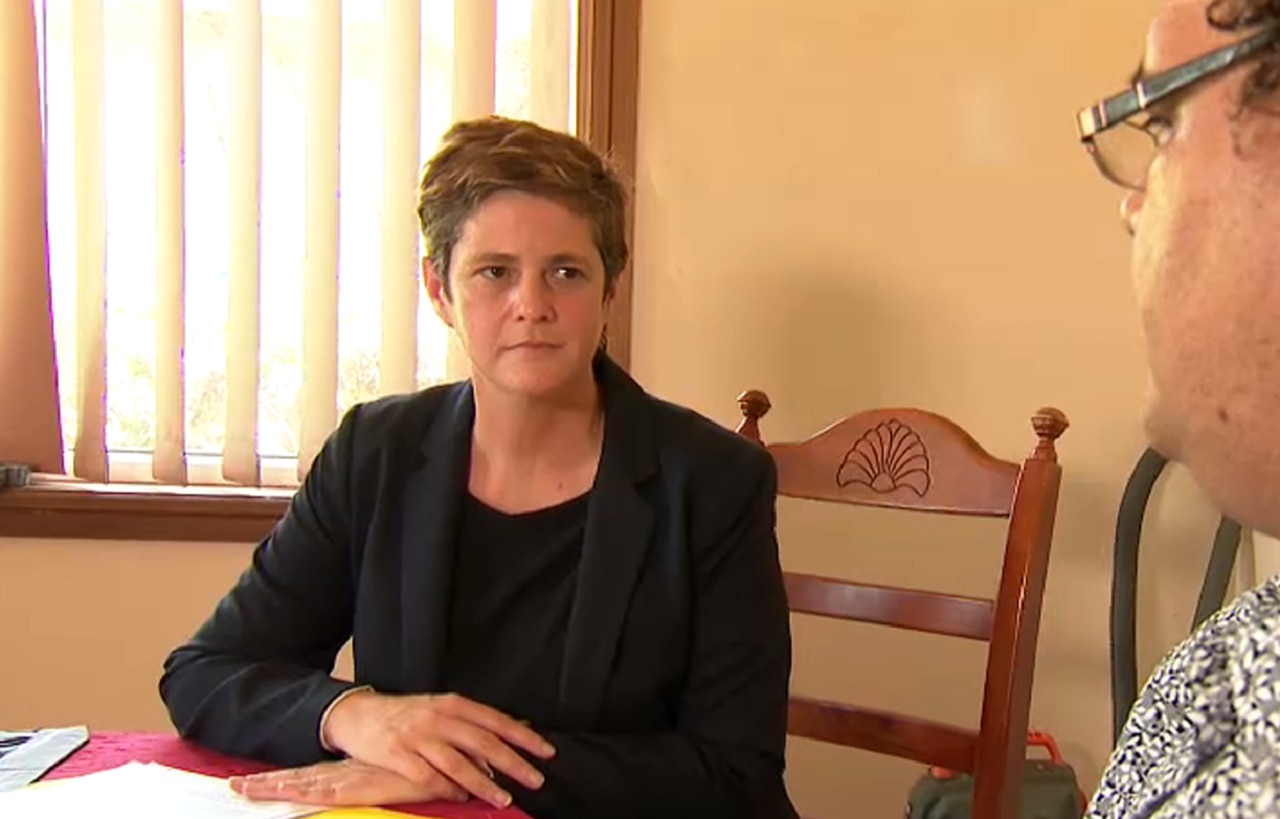 Many of these debts will now be wiped by new federal legislation, introduced on the first of January this year.

The minister for skills and vocational education, Michaelia Cash, insisted all those led on by unscrupulous operators will have their debts wiped.

"We will ensure that where that debt has been occurred inappropriately, the secretary of the department now has the power to waive that debt," she said. More graduates in full-time jobs just months out of university

Eight thousand students have so far been reimbursed as part of the redress scheme.

Currently, the total bill is in excess of $90 million, and is expected to rise as thousands more students apply.

The VET FEE HELP scheme was scrapped in 2017 to stop dishonest colleges from continuing to operate.

It has since been replaced with a much stricter model known as VET Students Loans.

Providers face tougher entry requirements and loans are capped depending on the course. Nevertheless, legal experts like CEO of the Consumer Action Law Centre Gerard Brody said many of those exploited were from the country's most vulnerable communities.

"It was often very vulnerable people that were targeted by these colleges, including new migrants, people were targeted when they were leaving the Centrelink office, those that were looking for jobs, and even remote Aboriginal and Torres Strait Islander communities in Australia."

He said people should reach out the ombudsman if they believe they could be eligible. But he also believes government agencies like the tax office should be taking more responsibility to protect students.

"Many people only find out that they have these debts when they do their tax return. So I think it's really important that the bureaucrats like the tax office are really proactive to ensure people are aware of their rights and to facilitate those complaints to the VET student loans ombudsman."