To get the full cash payment, people have to proactively report symptoms and have it confirmed after testing.

A city in China’s Hubei province, the epicentre of the global coronavirus epidemic, will pay residents as much as 10,000 yuan ($2,100) if they proactively report symptoms of the illness and it is confirmed after testing.

Qianjiang, a city of around one million people located about 150 km from the stricken provincial capital of Wuhan, has reported a total of 197 cases so far and is stepping up efforts to ensure its infected people are confined and treated.

It is the latest of a number of regions to offer cash rewards to encourage members of the public to volunteer for medical checks. The Qianjiang task force handling the epidemic said in a notice that residents would be entitled to the full 10,000 yuan payment if their coronavirus diagnosis is confirmed. Those who have previously been diagnosed will not be eligible. 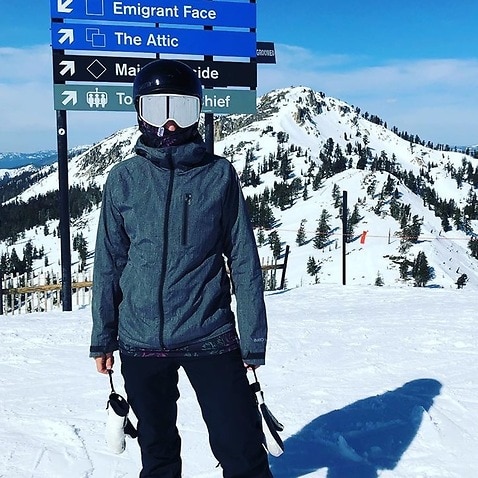 Those who are not immediately ruled out as suffering from the disease will be given 1,000 yuan, while those declared to be “suspected” cases will earn 2,000 yuan, it said.

Other parts of Hubei, including the Wuhan district of Hanyang and the neighboring city of Huangguang, have also offered cash rewards for people volunteering for medical checks, but at a much lower rate of around 500 yuan. Media in the provinces of Jiangxi and Hebei have also reported local cities offering handouts of around 300-500 yuan.

China has previously made it clear that people showing signs of infection would be able to get checked free of charge, and has also made funds available to local governments to ensure there are no financial disincentives preventing people from coming forward.