It's the most iconic natural landform in Australia, sacred to the Anangu people and admired by tourists from around the world, but after a highly-charged debate, Uluru will be closed to climbers from Saturday.

Hundreds of thousands of people flock to the Uluru-Kata Tjuta National Park every year to take in the grandeur of a world heritage-listed icon.

And while many admire the rock at its centre from the ground up, respecting the wishes of traditional owners, others choose to climb it.

But this Friday, the final climber will descend from Uluru, with the route officially closed to visitors from Saturday 26 October. The closure of the climb is something the Anangu people, the traditional owners, have long fought for. For them, Uluru is a sacred place.

“It’s about time the rock had a rest, rather than [the] tapping of shoes all the time,” former Uluru-Kata Tjuta National Park Board Chair, Donald Fraser said. Since the climbing ban was announced in 2017, there has been a rush of tourists eager to ascend it.

Saturday marks 34 years since the hand back, a pivotal moment in the land rights struggle which saw the Anangu handed back the deeds to their homelands in 1985. Reconciliation Australia co-chair Tom Calma told SBS News the closure of the Uluru climb is another significant moment for all Australians and has been called for by traditional owners for decades.

“This is not just some sort of fictitious activity of the traditional owners. It’s deep and meaningful and significant, and we need to respect that,” he said.

A friend of mine is down at Uluru at the moment & sent me this picture - saying it’s the busiest they’ve seen it, & there’s cars parked either side of the road for about 1km leading up to the car park at the base. pic.twitter.com/3cGQVUTYHd

Mr Calma said he believes the majority of Australians understand why the climb has to close.

Uluru has played host to colourful, and at times disrespectful, guests after tourists began visiting the area in the 1930s.

The opening minutes of the 1975 action film ‘The Man From Hong Kong,’ saw a fight scene unfold on top of the rock.

Prince Charles and Princess Diana also scaled it during a royal tour of Australia in 1983. In 2010 there were calls for French woman, Alizee Sery to be deported after she filmed a striptease on top of the rock.

The same year, AFL personality Sam Newman faced a backlash from traditional owners after being photographed hitting a golf ball off Uluru 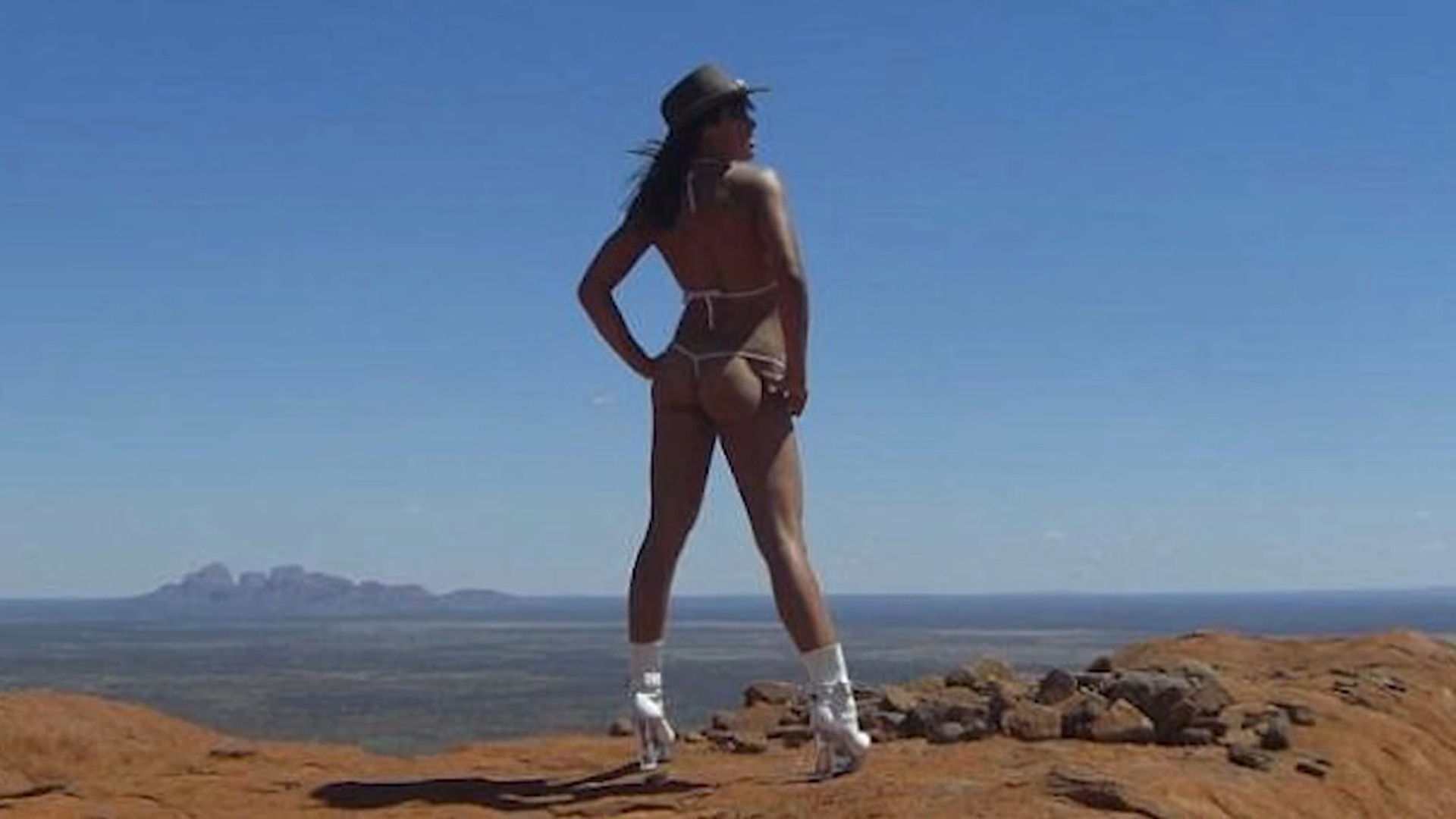 Frenchwoman Alizee Sery on top of the rock in 2010.
Supplied

In 2017 the park's Board of Management decided crucial triggers to close the climb had been met.

They included consideration that less than 20 per cent of visitors actually climbed Uluru and that the cultural and natural experiences on offer were the main reasons people visit the park. "We are the oldest living culture in the world,” NT Senator, Malarndirri McCarthy said.

“The message that our country is sending to the world is that we are making sure that that strength in culture stays strong." 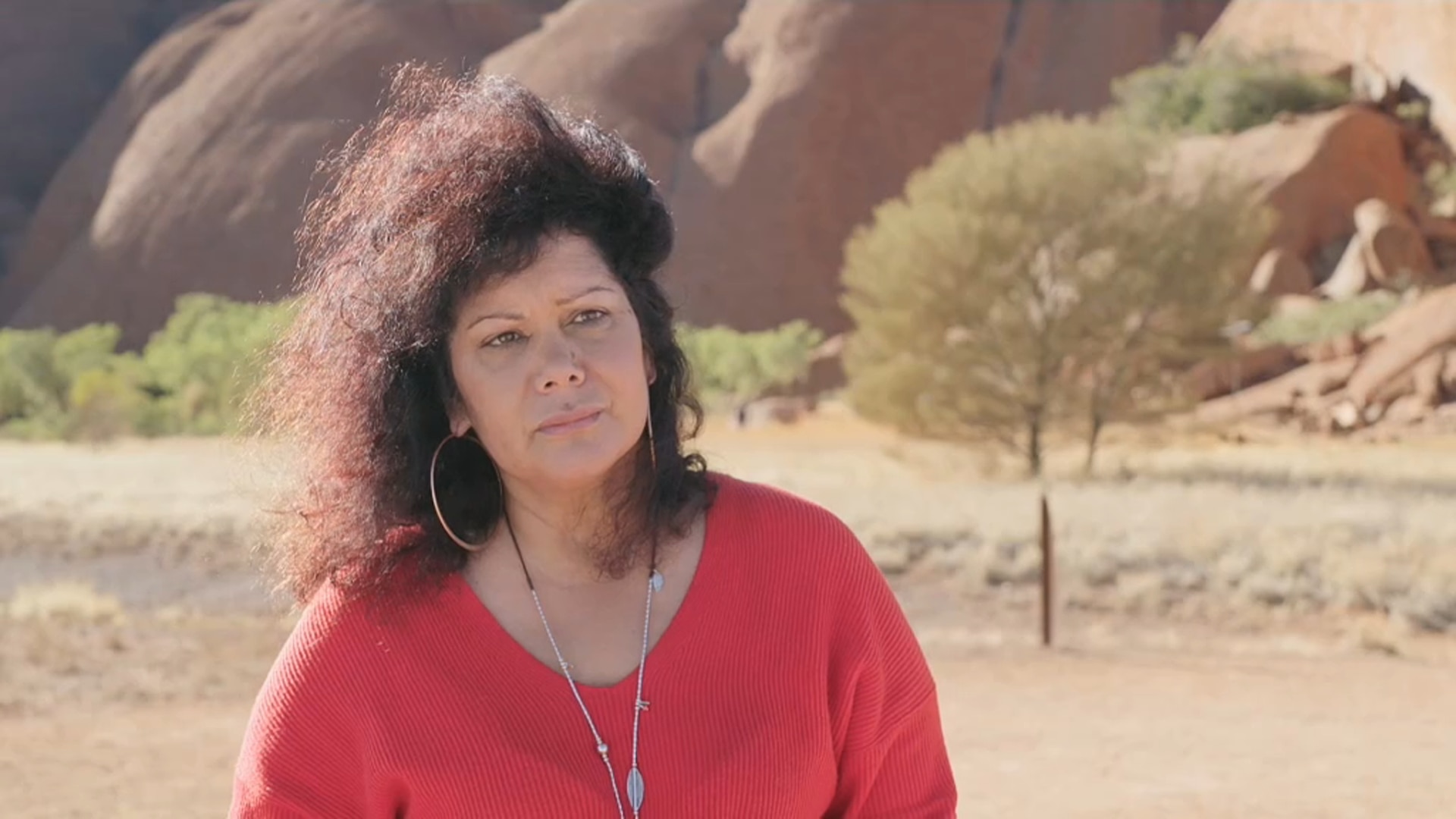 Senator Malarndirri McCarthy says the closure of the climb is sending a strong message.
Supplied

At least 35 people are known to have lost their lives trying to scale Uluru.

"From the moment that people started climbing there were those who met a sticky end, so to speak,” Mr Baldwin said.

“People have fallen, had heart attacks, and succumbed after leaving the climb."

Sydney geologist Marc Hendrickx told SBS News he has climbed Uluru four times and intends to climb it again despite the ban. “I will climb [Uluru] in the future regardless of the moves by Parks Australia,” Mr Hendrickx told SBS News.

“I see it as an important part of my cultural heritage.”

Mr Hendrickx first climbed Uluru in 1998 and took his two daughters to the summit last year.

He said he doesn’t believe the ban is widely accepted by locals. The impending ban has tourism outlets bracing for a drop off in visitors, particularly from the Japanese market with whom the climb is particularly popular.

Tourism Central Australia CEO Dale McIver told SBS News after a "chaotic" few months, with a double increase in visitation leading up to the ban, many providers are eagerly awaiting a return to business as usual.

“A lot of those visitors have been a bit disrespectful to some of the landowners throughout the region down there,” he said.

“It has put a lot of stress on their staff and the environment.” Tourism Central Australia is now encouraging people to experience Uluru in news ways, including segway and bike tours around the base, and traditional owners insist there is still plenty for tourists to discover.

"All the visitors can still come here and look at the country, listen and learn or reflect, take photos of the changing colours,” Uluru custodian Sammy Wilson said.