A handful of councils will change their Australia Day celebrations from January 26.

Tensions are starting to rise in the lead up to Australia Day with some councils across the country once again planning to move or cancel traditional January 26 celebrations.

Several councils including Victoria's Darebin, Yarra and Moreland, Western Australia's Fremantle and NSW's Byron have made such plans.

The date marks the official declaration of British sovereignty on the land that would become Australia, but it is also considered a day of mourning by many Indigenous and non-Indigenous people. 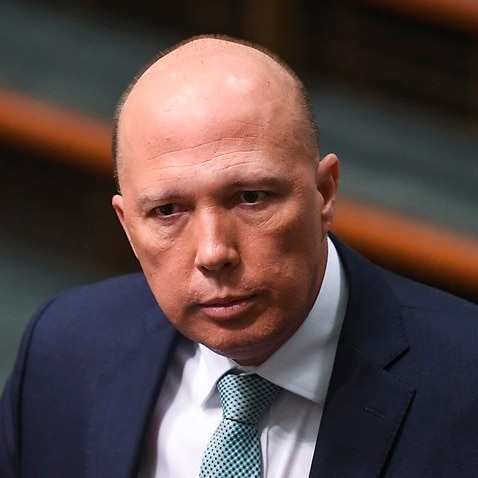 City of Darebin Mayor Susan Rennie told SBS News her council "will not be marking January 26 by holding any events on that day or surrounding days" for a second year running.

Ms Rennie said Darebin is "opposed to Australia's national celebration being held on January 26 out of respect for local Aboriginal and Torres Strait Islander peoples, who have told us that they experience a day of sadness, pain and disconnection". She said Australians should "use this time to reflect what this date really means in the history of our nation and its effect on the local Aboriginal community".

"Darebin Council believes the national day to celebrate Australia should be on a different date, so that the celebration can be genuinely celebratory, inclusive and meaningful."

For a third year in a row, the City of Fremantle will again move its Australia Day celebrations, while keeping citizenship ceremonies on January 26.

Called the One Day festivities, they will be instead be held on January 27, a date that Mayor Brad Pettitt said was "more inclusive".

"From speaking to Aboriginal elders, we heard that 26 January is just such a difficult day. It's a day when there will always be a sense of sadness. It's a reminder of dispossession," Mr Pettitt told SBS News. 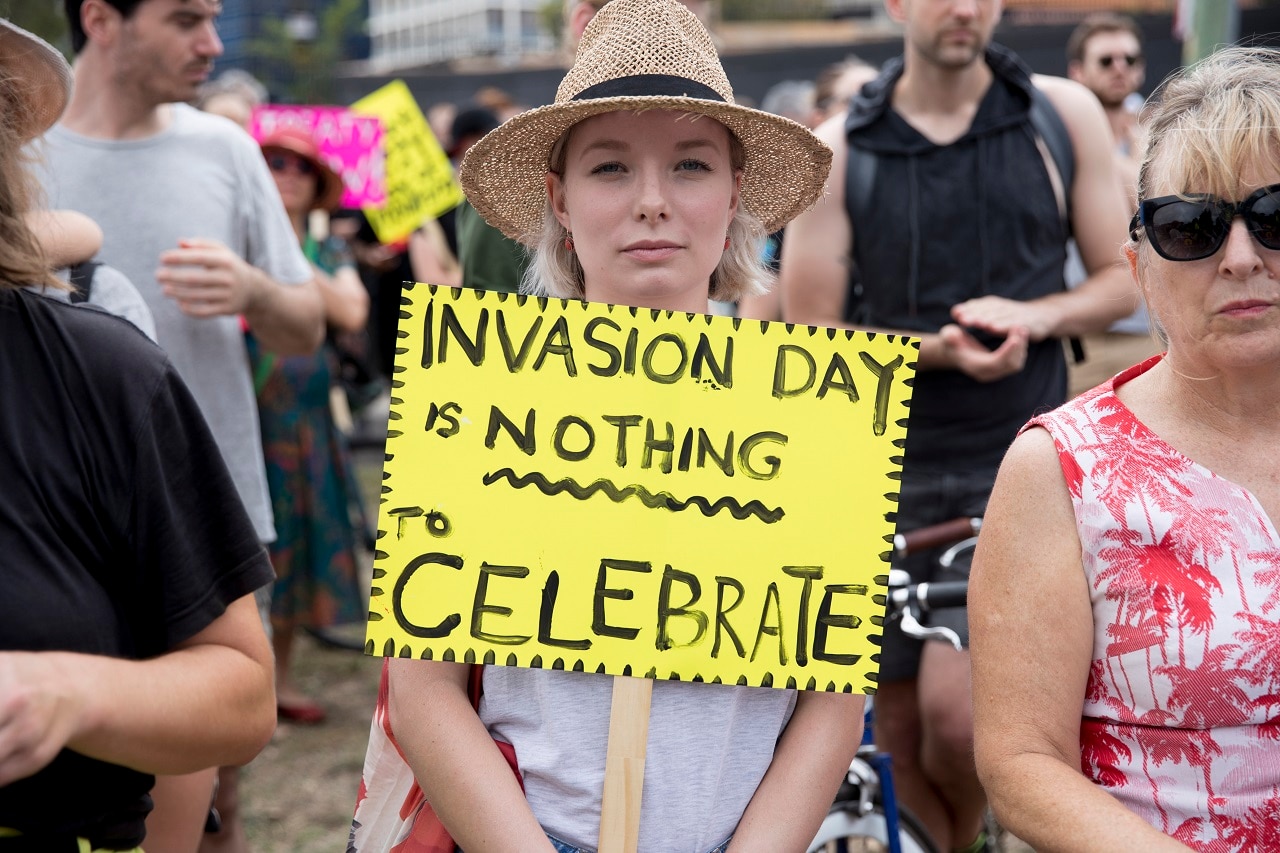 He said he was surprised by the level of "vitriol" directed at the council after it made the decision.

"There are those who see this as somehow an anti-Australian act, despite us explaining we're actually trying to be inclusive of more Australians ... There's a long way for this conversation to go, but it is maturing and people are actually coming to a better understanding of some of the challenges of 26 January." 'It may take a long time, but ultimately I think we'll come up with a better date," he said.

"This is a conversation we need to have if we ever really want to be a country that actually can celebrate itself, that has a strong sense of the past and is proud of its history, its pre-Western history as well as its more recent history." A spokesperson for Byron Shire Council confirmed to SBS News its Australia Day activities will be spread over two days.

In a statement, Mayor Simon Richardson said, "celebrating the arrival of Europeans causes grief for many people so I think to move the date for our Australia Day ceremony to the night before is a reasonable compromise".

Various levels of government have already made strong statements about councils that will change their Australia Day activities in 2019. 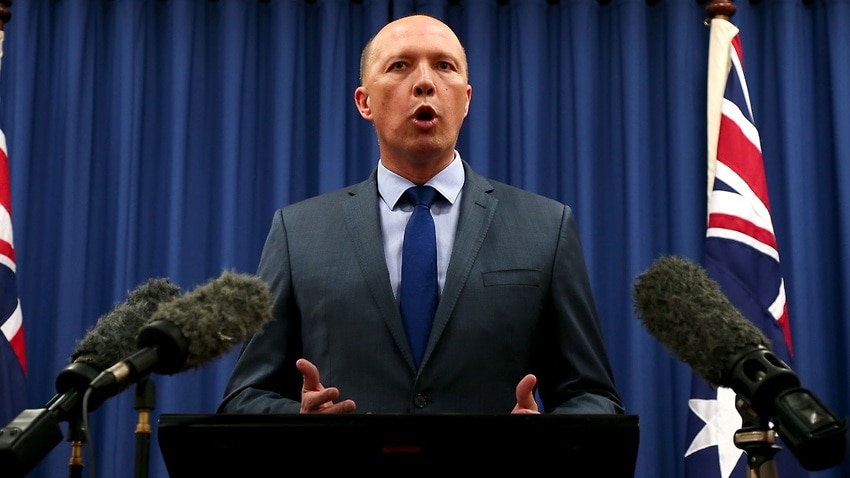 "We're not going to have that disrupted by this nonsense ... The rules are pretty clear. If they're not going to abide by it, then they'll find themselves without the ability to conduct the ceremony."

"Indulgent self-loathing does not make Australia stronger. Being honest about the past does - our achievements and our failings. We should not rewrite our history," Mr Morrison said.

The 2017 countdown was moved from January 26 to the 27th after a survey found the majority of fans support the date change.