Before Ethan Hugh started circus training, he was convinced Asperger's was a disability - now, he says it's a gift.

At the time, it seemed like a life sentence to Joanna, who worried about a world where difference can be dangerous.

'Ours is not an inclusive culture, we don't practice tolerance for all people," she said.

"If we just start to show each other honour and patience, and appreciation of each other I think we can establish a new culture and better life for everybody."

Her goal was to introduce Ethan to the world, and discover the upside of life on the Autism spectrum.

Encouraged by friends, Joanna wrote a book about her son, which has been adapted to the stage.

'Kaleidoscope' is a new circus-based performance that reveals life through Ethan's eyes, and features the real Ethan as himself.

"To see my son connected to people where the best of him can come out and if we can share that story with the world that is a real treasure."

Ethan is partially blind and relies on visual and tactile cues from the cast, who are supportive of their young star.

"To see the way they look out for him is beautiful", Joanna says. "It's everything I would hope for as a parent."

At thirteen, Ethan is comfortable in the bright lights of the theatre, at home on stage and calm in front of audiences.

Ever the pragmatist, he is however, quick to claim a less-than-stellar academic record.

"I couldn't write a book, I got a D and an F in English and spelling."

It's the fifth time in as many minutes her son has made her laugh aloud, and it's clear to see Joanna values this above any mainstream measure.

As for Ethan, he hopes to help others who come to see 'Kaleidoscope'.

"I guess I teach people Asperger's can be a gift and not a curse."

Something his mum has known, for 13 years.

'Kaleidoscope' opens January 13 at Parramatta's Riverside Theatre as part of Circus City at Sydney Festival, which runs until the end of the month. 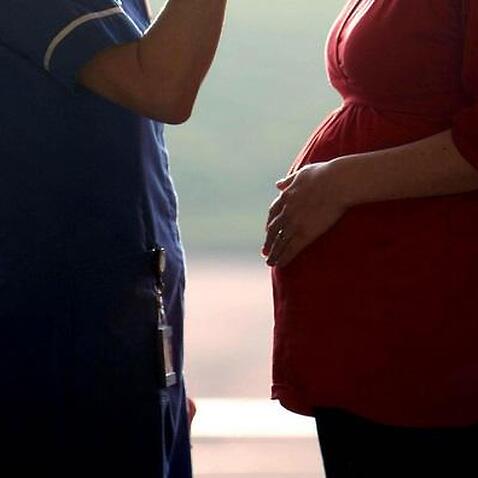 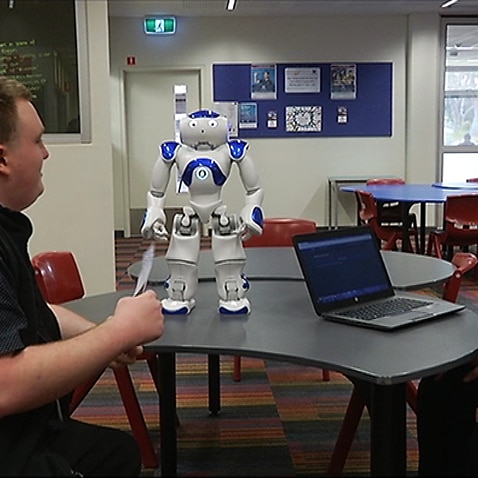