The $688 million HomeBuilder program will offer grants to people who sign contracts to build or substantially renovate their home until the end of the year.

The program will offer grants to people who sign contracts to build or substantially renovate their home from Thursday until the end of the year.

Prime Minister Scott Morrison said this would drive a "tradie-led recovery" of the economy hit so hard by the coronavirus.

However, Anglicare Australia said there was little in the package for renters or people on low incomes.

"Renters are on the frontline of this downturn. Many are losing their incomes, and some are scared of losing their homes," Anglicare executive director Kasy Chambers said.

"Today’s announcement was a lost opportunity to end our social housing shortfall and help people in need," she added.

"Instead we’re back to business as usual – handing out money to people who can already afford to renovate or invest." 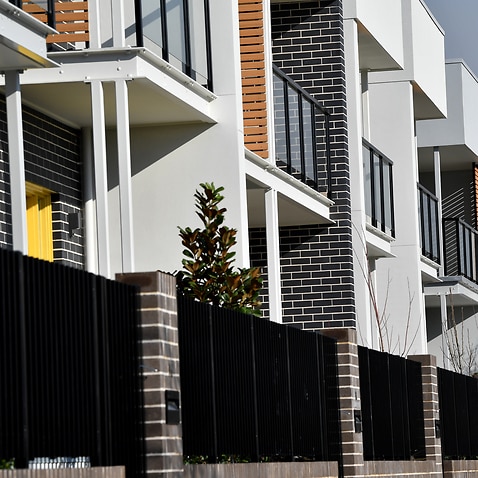 Anglicare said the payments would barely impact the economy or the shortage of affordable housing.

The Australian Council of Social Service said the investment was misplaced.

"It will largely benefit those on middle and higher incomes undertaking costly renovations, without any related social or environmental benefits," ACOSS chief executive Cassandra Goldie said.

"We should be focusing on ensuring everyone has a roof over head, not on government support for people who are relatively well off to upgrade their roofs," Dr Goldie added.

Nothing for social housing.

Nothing for affordable housing.

All in an economy in recession.

This is the ultimate triumph of spin over substance.

Both Anglicare and ACOSS urged the government to instead invest in social housing programs.

“We must work together to get out of this recession, not leave people behind and out in the cold without a home,” Dr Goldie said.

The government anticipates the package will support 140,000 direct construction jobs and a million workers in the wider residential building sector, including architects, materials suppliers and manufacturers, and engineers.

🏡🛠 Today the Morrison Government announced the commencement of HomeBuilder, a program that will provide a $25,000 grant for eligible Australians to build a new home or substantially renovate an existing one.

To date, 30 per cent of work has been cancelled.