As a high court judge for more than 30 years Michael Kirby knows the law - and he’s using his expertise to call for a national bill of rights.

A former high court judge has called for Australia to adopt a national bill of human rights.

Michael Kirby argues the country has a less than perfect record in protecting the rights of minorities and believes a national bill of rights could make the difference.

“We’ve had a lot of wrongs to repair and looking only to parliament to repair them is not always a very effective way of dealing with the problem,” he told the Diversity Council of Australia.

He said it’s the wrongs of the past against women, migrants, LGBTQI+  communities and Indigenous people that a bill of rights would address. 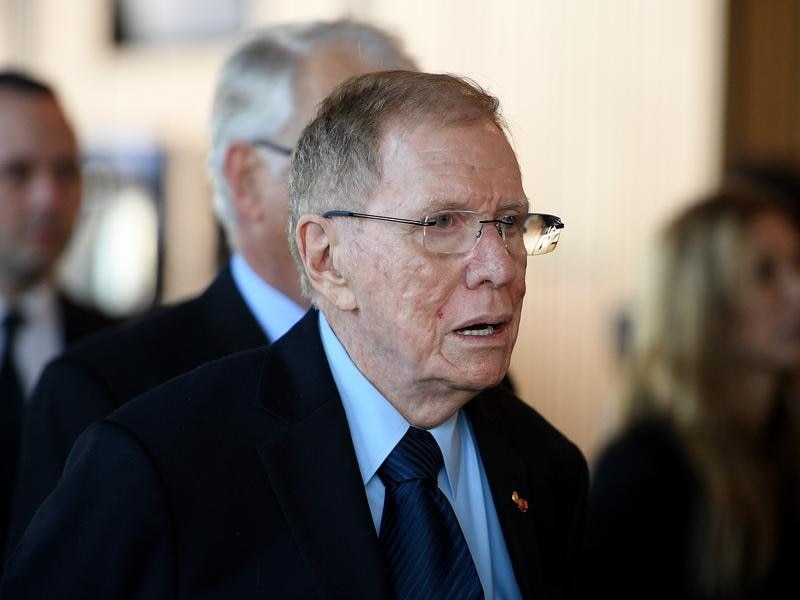 Michael Kirby says Australia has a less than perfect record in protecting the rights of minorities.
AAP

The Australian Capital Territory, Victoria and Queensland have already introduced their own bills. Human rights declaration: 70 years on, how far has Australia come?

Opponents argue parliament adequately protects fundamental rights and that creating a national bill would shift more powers to the courts. But the Former Justice of the High Court of Australia said a national bill is inevitable.

"The proposal in Australia is to have a model based on the New Zealand and the United Kingdom law that permits the bringing of proceedings before the courts that will help to draw attention, but leave the last word to parliament,” he said. 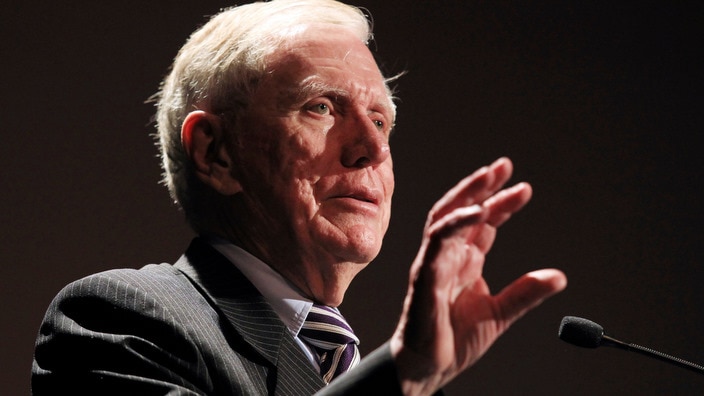 Rights groups believe having a human rights bill would better protect minority groups from the at times hateful rhetoric faced by some of those communities.

Jude Munro, from the Victorian Pride Centre said a bill may have framed the debate around same sex marriage differently. "The right to marry would have been one of those rights that would be equally shared across all Australians and that may have been helpful, it may have framed things in a very positive light that we are all equal under the law,” he said. 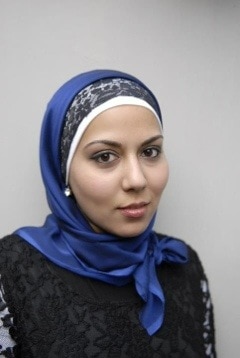 Diversity Council of Australia's Mariam Veiszadesh said the legal application of the law is one thing, but what it represents can also be just as powerful.

"Sometimes it’s the symbolism the profound symbolism around a bill of rights and the message that it is sending all groups, be they in the majority or minority, that their rights are very much taken seriously and something that will be forever enshrined in law,” she said.