Friday marks the 25th anniversary of the tabling of the recommendations of the royal commission into Aboriginal deaths in custody.

Indigenous groups are calling for governments to finally act on the crisis of Aboriginal and Torres Strait Islander imprisonment.

Friday marks 25 years since the royal commission into Aboriginal deaths in custody tabled its 339 recommendations - among them that imprisonment should be used as a last resort.

Since then, the number of Indigenous prisoners behind bars has doubled and their risk of being put there is 13 times higher than non-Indigenous Australians.

Change the Record co-chair Shane Duffy said a generation on from the royal commission and governments have still failed to act.

"This is a national crisis and requires an immediate response," he said. 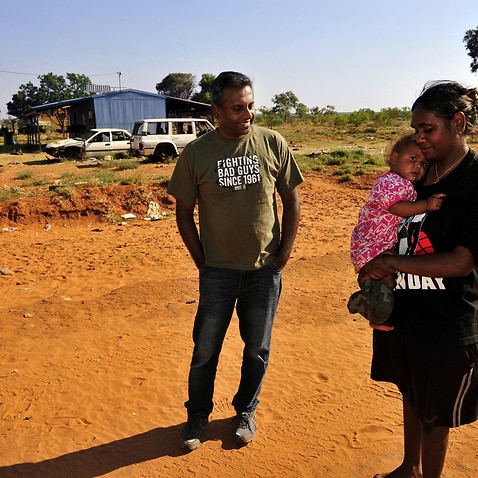 The royal commission ran for four years and investigated 99 Indigenous deaths in custody that occurred over a 10 year period.

Indigenous leader Pat Dodson says the problems addressed by that inquiry have become worse, raising questions about how effectively the recommendations had been implemented.

"And whether the issues identified by the commission are understood or even considered important," he said.

"Certainly one has to wonder what happened to the principle of imprisonment as a last resort." 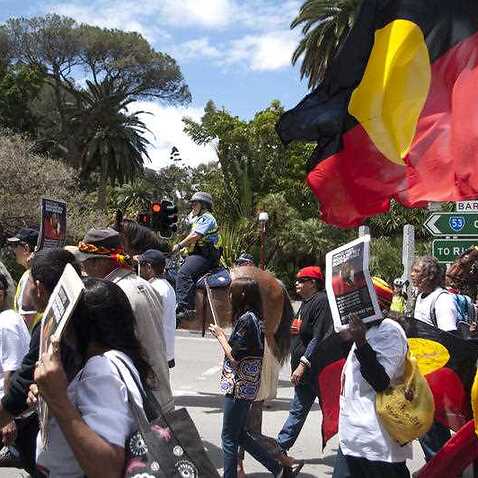 The Northern Territory government in 2014 introduced "paperless arrest" laws, which allows officers to jail a person with no warrant and no charge for four hours.

Many offences picked up by the law, like public drinking or swearing, could be dealt with by on-the-spot fines.

NT Coroner Greg Cavanagh, who investigated the death of 59-year-old Kumanjayi Langdon from a heart attack three hours after being arrested under the laws, called for their repeal.

The coroner found they were "irreconcilable" with the royal commission's findings.

Prime Minister Malcolm Turnbull has acknowledged the problem of Indigenous over-representation in prison and his counterpart Bill Shorten is pushing for a justice Closing the Gap target.

However, Indigenous Affairs Minister Nigel Scullion said many of the commission's recommendations had been implemented and it was important to acknowledge the progress made.

Indigenous groups will rally around the country for events to mark the 25th anniversary, including a smoking ceremony on the lawns of parliament house in Canberra.