The koala audit will cost $2 million, while the rest of the package will go towards health research, medical support and habitat restoration.

Koala populations will be checked across the country as part of an $18 million plan to help protect the troubled native animal.

Koalas could be extinct in NSW by 2050 unless urgent action is taken, and last summer's deadly bushfires razed key habitat areas.

Environment Minister Sussan Ley said the national audit would help to decide where to best direct funding and support.

"For all our focus on koalas, scientists are telling us that there is a serious lack of data about where populations actually are, how they are faring and the best ways to help them recover after the devastating bushfires," she said. 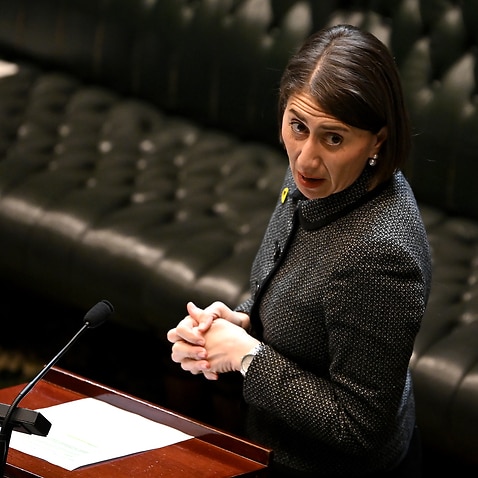 The national audit will cost $2 million while the rest of the package will go towards health research, medical support and habitat restoration.

Ms Ley is optimistic the plan will be enough to help the koala thrive. 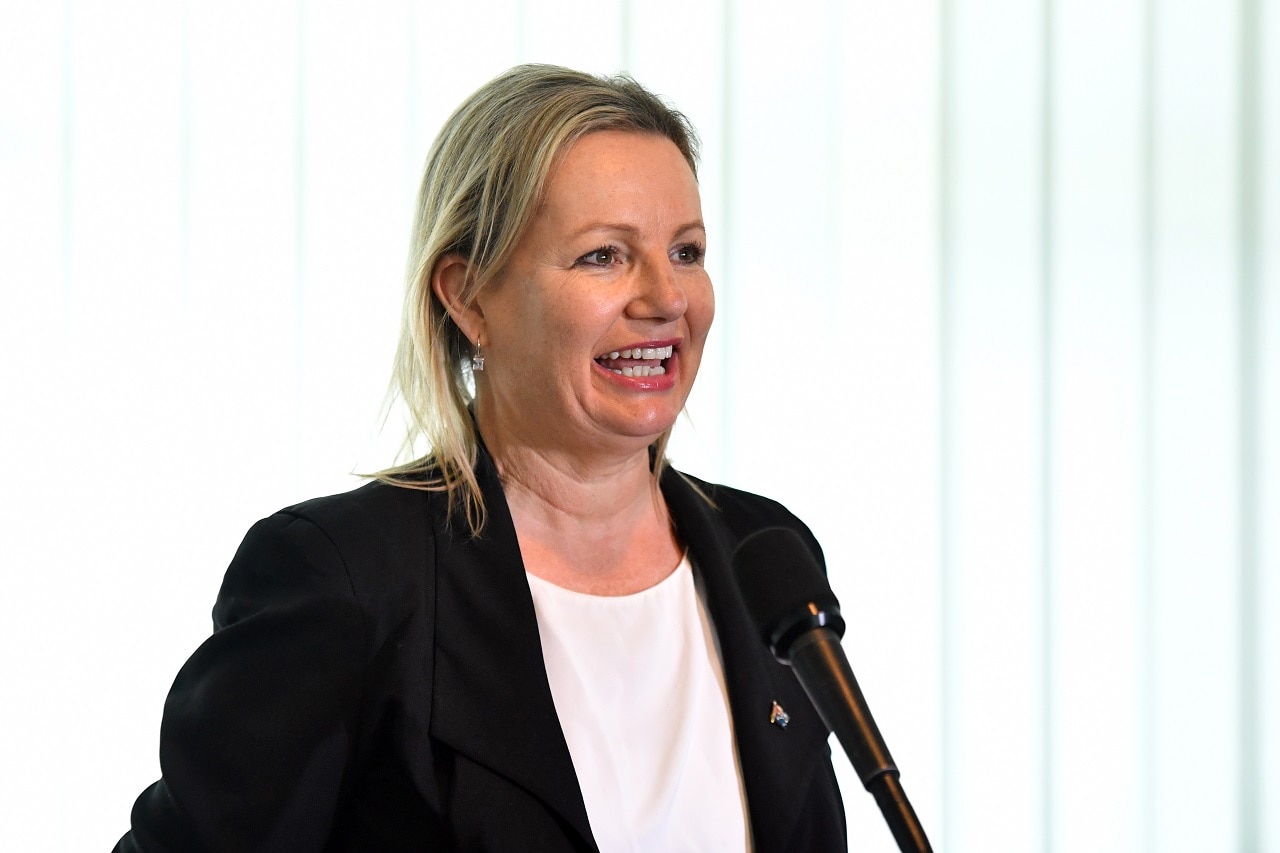 A range of methods will be used for the audit, including scat monitoring, drone and acoustic surveillance, detector dogs and citizen science surveys.

"By understanding where koalas are persisting, how they are using the remaining habitat and how they are responding to the fire-impacted landscape, we can tailor on-ground efforts to ensure that action is focused where it is needed most," Dr Box said.

"This package will really boost efforts to better understand the koala and support us in protecting this remarkable species into the future."

Labor and the Greens hit back

Greens environment spokesperson Sarah Hanson-Young said a koala audit alone would not be enough to save the species.

“A koala census won’t save our national treasure from the Morrison government,” she said in a statement.

“Koalas have been counted in critical habitat areas only for the government to ignore that data and approve mining and development projects that imperil the koalas calling that land home."

She said koalas would soon be extinct unless habitat clearing is stopped and the Greens would move in parliament for a moratorium on the issue. 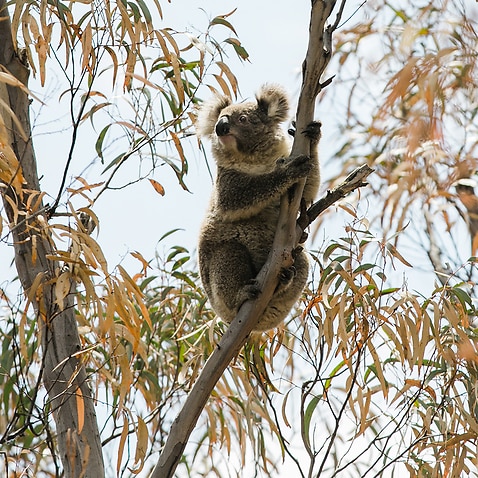 Labor’s environment spokeswoman Terri Butler, who called for an ecological audit of bushfire damage in January, said the government's announcement was "not good enough".

“Three billion animals were killed or displaced in the bushfires. An area of up to 19 million hectares was burned. An inquiry has found koalas are at risk of being extinct in New South Wales by 2050,” she said in a statement.

“Yet it took the minister until September this year to request that the koala be considered for threatened species status 'uplisting' and until November to announce an audit."