The unconventional plan would eliminate unemployment in Australia, says US economist Stephanie Kelton.

It might sound too good to be true, but a radical approach to give everyone a government-funded job who wants one is gaining ground.

US economist Stephanie Kelton, who advised Bernie Sanders' 2016 presidential campaign, is in Australia this month to promote the idea.

The Federal Government would fund positions for the more than 700,000 unemployed people and allow local communities to decide how best to deploy them.

"They might say 'it would be of value in this community to have someone provide an extra pair of hands in a school or a crossing guard or working to mitigate climate change. There are tens of thousands of jobs that you could imagine," Professor Kelton told SBS News. 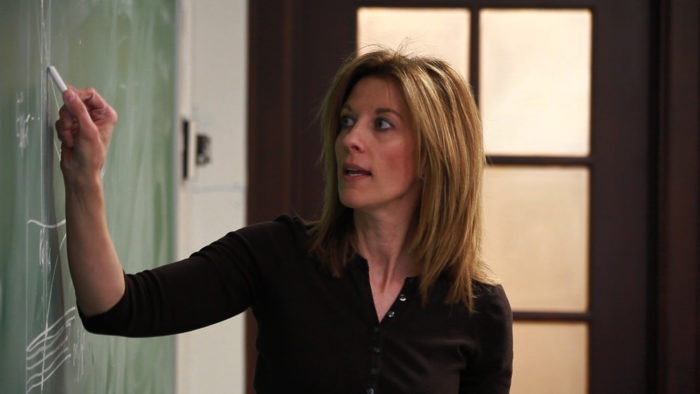 A federal jobs guarantee is a key plank of a relatively new economic approach known as Modern Monetary Theory (MMT).

With 32,000 Twitter followers and a popular blog, Professor Kelton is helping take the theory from the economic fringes to the political mainstream.

"People have a sense that there are a number of things that are just not working in the economy," she said.

"I know this is definitely true in the US and I understand it’s true here as well."

"People want to think big especially as they perceive the challenges facing us to be growing, whether it’s on the climate front or in terms of inequality."

Never run out of money

Australia's unemployment rate reached a six-year low of five per cent in September, with the coalition crediting its economic agenda for the achievement.

At the time, Treasurer Josh Frydenberg said the numbers were a cause to celebrate:

On Friday, figures from the Australian Bureau of Statistics revealed 32,800 more people were in a job since September. 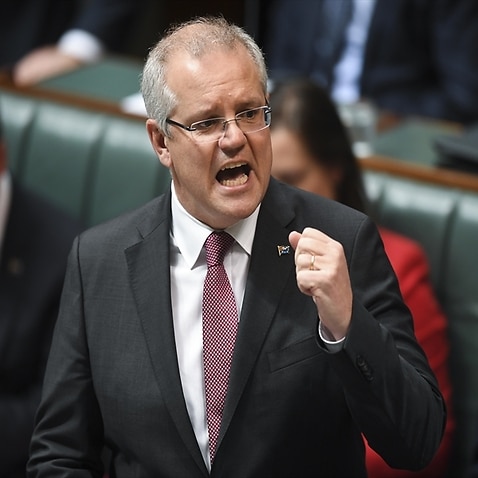 Professor Kelton argues the savings from eliminating the indirect costs of unemployment would be significant.

And even if the government did rack up a bigger deficit to fund its jobs guarantee, advocates of MMT say we shouldn't worry.

One of the most controversial aspects of MMT is the idea that a country with its own currency, like the United States, Japan and Australia, can never run out of money.

"Because Australia controls its own currency it can never run into a situation where it runs out of money." 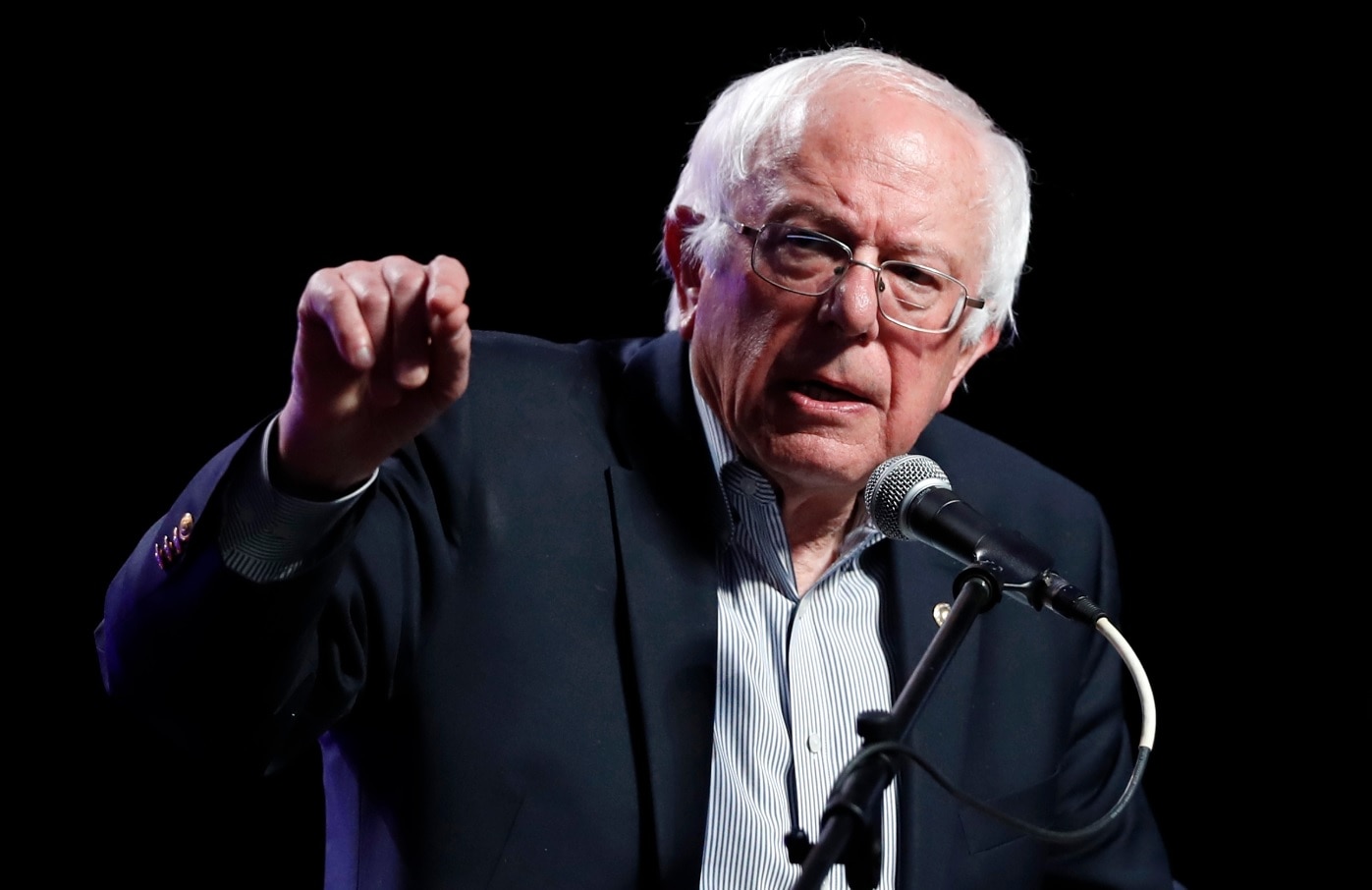 The tendency for politicians to compare a nation's fiscal strategy to a household budget makes economists like Professor Kelton groan.

She argues the prospect of a government not being able to pay its bill can never happen when a government can print as much money as it needs.

That kind of thinking has other economists worried.

"I have no problem with deficit spending," Aneta Markowska, chief US economist at Societe Generale in New York, told Fairfax Media earlier this year. "But this idea of the government printing money - unlimited amounts of money - and running unlimited, infinite deficits, that could become unhinged pretty quickly." 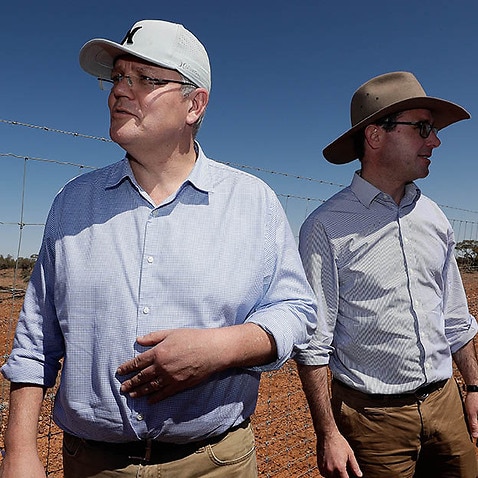 Even Bernie Sanders, who proposed universal healthcare and big investments in education and infrastructure, planned to balance his spending with savings and taxes.

Professor Kelton says his campaign was a huge advancement for progressive politics.

"I’d never seen anything like it in my lifetime. To see someone who went from relative obscurity who didn’t have a huge name ID at the time he decided to run for president within a matter of months filling stadiums of 10,000 people or more.

"People for the first time, in a very long time, heard somebody talking in a way that really resonated with them, he was authentic, he is not afraid."

Stephanie Kelton will be one of three keynote speakers at Future to Fight For: Rethinking Our Economy in Sydney (17 November), Melbourne (20 November) and Brisbane (21 November).