On Tuesday 27 October, 100,000 Australian households are being asked to take part in a census trial ahead of the main event in 2021, with extra support available for those from culturally and linguistically diverse backgrounds.

The national census always reveals a fast-changing and diverse Australia - but it only works if everyone has their say.

That's why the Australian Bureau of Statistics (ABS) says it is providing extra support for culturally and linguistically diverse communities in Australia ahead of a census trial taking place next week.

People across 100,000 households - representing about one per cent of the population - are being asked to take part in the 2020 Census Test on Tuesday 27 October. They are from selected areas in Sydney, Adelaide, Darwin, Canberra, Warrnambool, Karratha and Alice Springs.

Some will receive a letter in the mail explaining how to access the form online, while others will have to complete a paper version. Participants will be asked to include everybody who stays in their household on Tuesday night - including babies and visitors - but the form can only be completed in English. 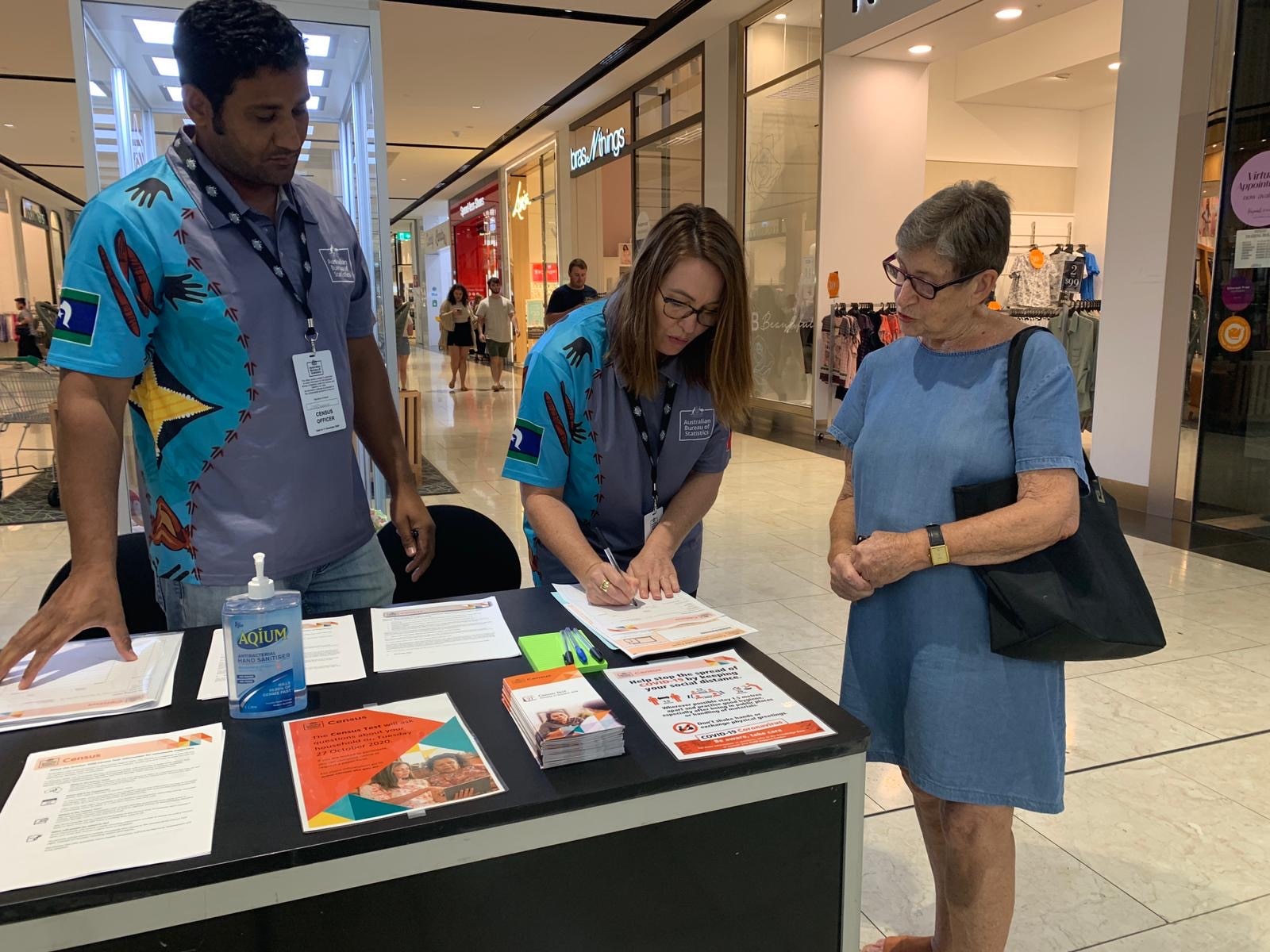 100,000 households will take part in the trial.
Supplied

To get the word out, community engagement managers have been canvassing in local shopping centres and holding face-to-face information sessions in community halls.

"Census is the one occasion we literally go to every nook and cranny and every community … to take a really granular picture of our diversity and who we are,” census director Andrew Henderson told SBS News.

“So we have to have a bit of a stretch test." 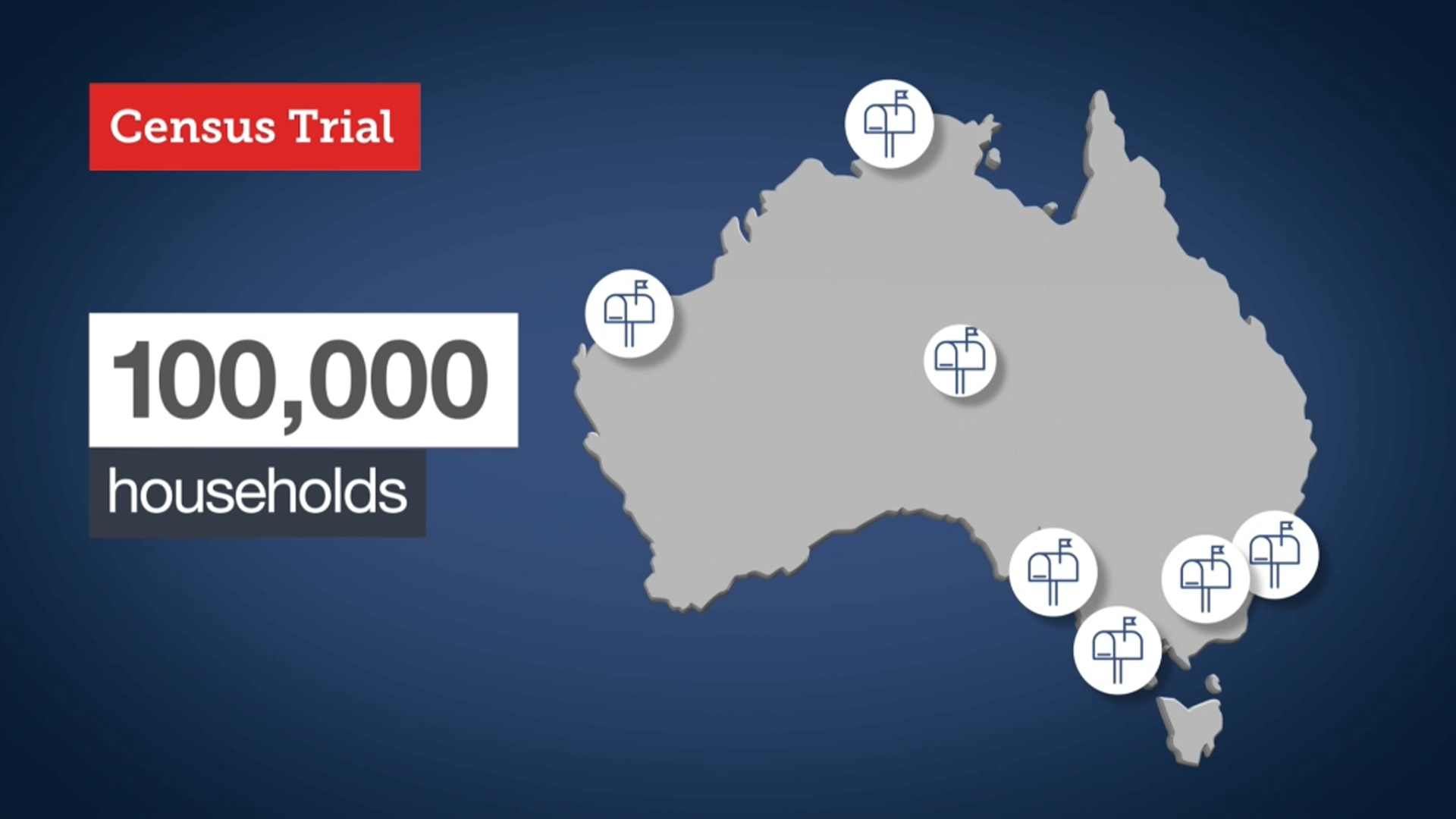 The census is conducted every five years, but in 2016 the ABS was forced to pull its census service down for days following multiple cyber attacks.

This time around, it says the computer systems have been completely rebuilt and organisers are using Tuesday's trial as an opportunity to iron out any kinks before the next national census on 10 August 2021.

"We will have a really, really robust, well-tested system,” Mr Henderson said.

“We've got the right partners and we're confident.”

Better engagement with culturally and linguistic communities is also a top priority. Migrant and Indigenous groups often face extra barriers - be it cultural or geographical - when taking part in the census.

CEO of the Federation of Ethnic Communities’ Councils of Australia, Mohammad Al-Khafaji said it can be as simple as not understanding its purpose.

"Some communities might not be aware of how the data is being used by the census or by governments, and they have a fear of authorities,” he said.

“But what we need to make sure is that we encourage communities to learn more about the census and how this data is used to deliver better services and policies for culturally and linguistically diverse Australians." 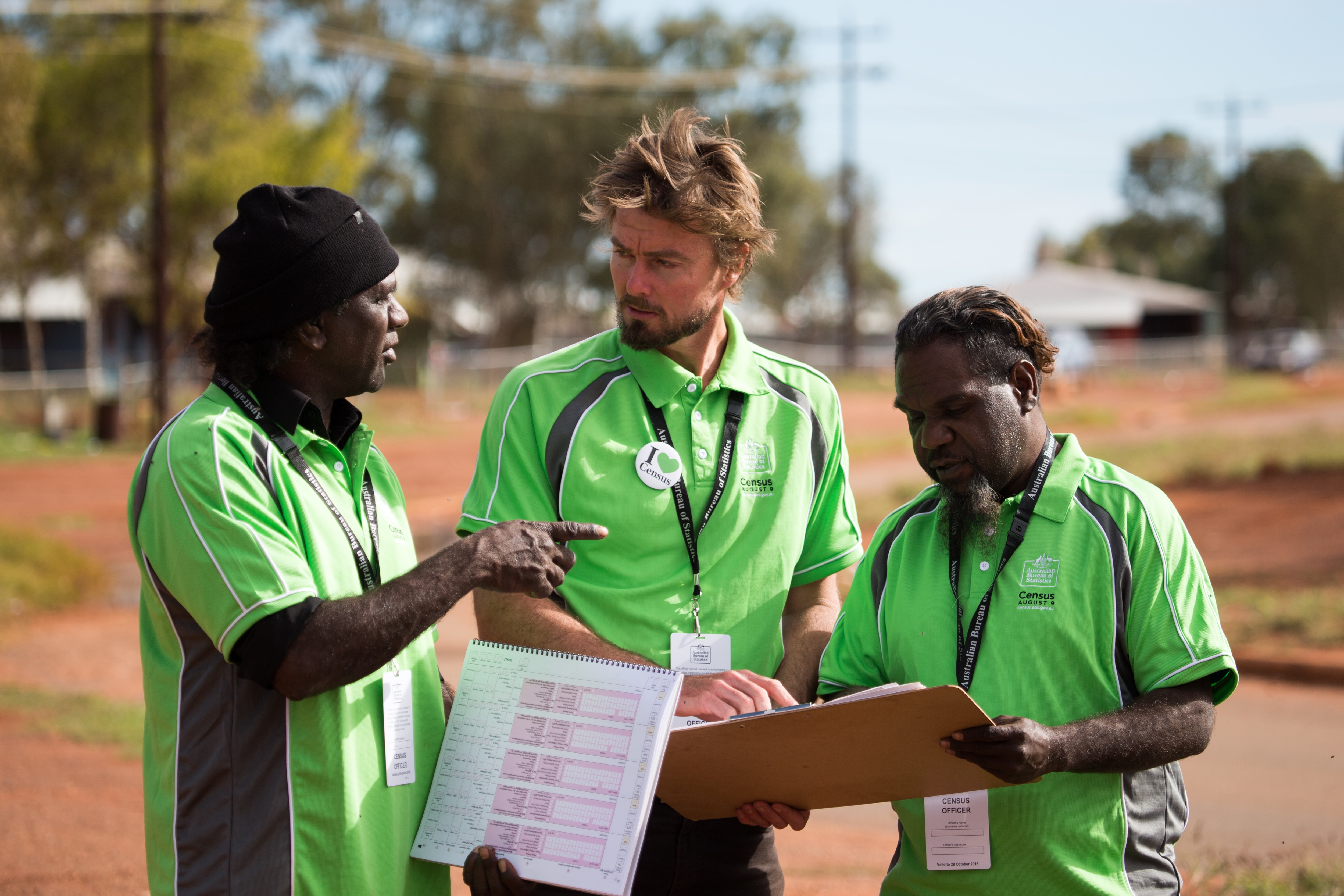 Census engagement managers will be hired across the country, including in remote Indigenous communities.
AAP

"Although the Census Test is voluntary, it is important that everyone who is invited to participate takes part," material on the ABS website says.

"The Census is a snapshot of who we are. It’s used to inform many things, from planning schools, healthcare and roads to local services for individuals, families and communities. Data collected in the Census helps governments, businesses, not for profit and community organisations across the country make informed decisions."

SBS INTERACTIVE: How diverse is my suburb?

Free translating and interpreting services are available to help people complete the 2020 Census Test and the ABS says it will work closely with community organisations, provide face-to-face drop-in sessions and in-language resources, as well as recruit multilingual field staff to make sure everyone is accounted for in 2021. 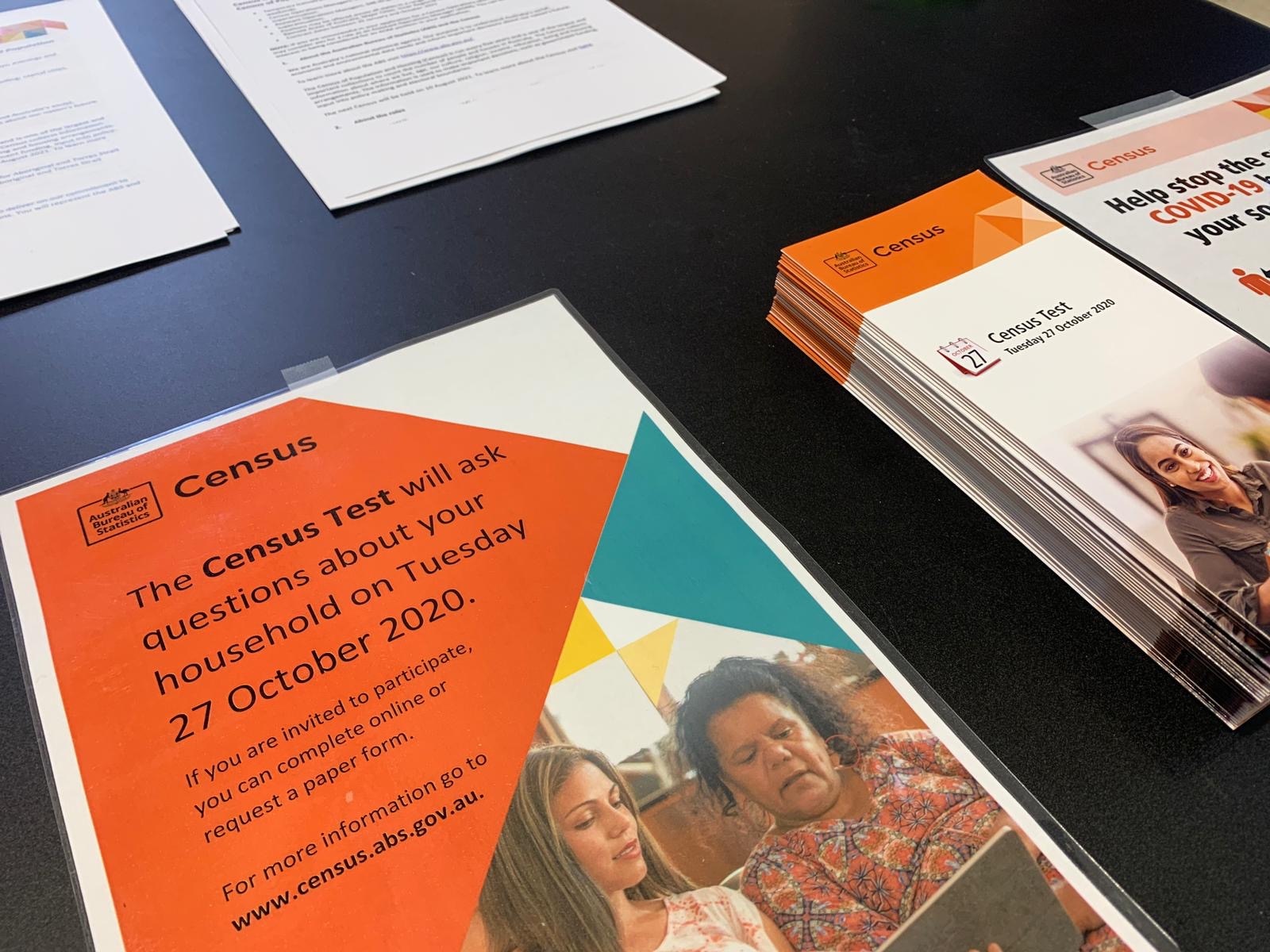 The 2020 Census Test will take place on 27 October.
Supplied

Mr Henderson said collaborating with those who are trusted by their communities has been the most effective solution.

"To make sure that the message is coming not just us from us – ‘we're the government, trust us’- but voices that they trust everyday will be passing the message on for us,” Mr Henderson said.

"They've really ramped up their engagement with our communities and that's something to be commended on,” he said.

Thousands of jobs to be created

The ABS says to get a comprehensive snapshot of Australia it needs to gather responses from around 95 per cent of the population.

It has hired around 400 staff to work as engagement managers and field officers on the trial and will be recruiting 30,000 for the real deal in 2021.

Census Engagement Managers are required across Australia. If you have strong engagement and communication skills and love interacting with your community, apply now at https://t.co/croZaOWVZT pic.twitter.com/r4Vjk7szLQ

There will also be two new questions on the 2021 Census - the first changes since 2006 - including one about chronic illnesses such as diabetes and asthma.

The other will be about defence force veterans. Mr Henderson said it is an area where data is lacking.

More information about the Census Test can be found at census.abs.gov.au

Non-English speakers will also be able to access interpreting services through Translating and Interpreting Services (TIS) National. Contact TIS on 131 450.