A week on from the Christchurch mosque attacks, Friday's call to prayer will be broadcast nationally in a show of solidarity.

Friday's call to prayers for Muslims in New Zealand will be broadcast nationally on TV and radio and there will be a two minute silence on Friday, Prime Minister Jacinda Ardern announced.

More families are beginning the painful process of burying the dead in Christchurch as the community gathered to farewell the first victims of the mosque terror attack.

Ms Ardern said the Friday call to prayer at 1.30pm local time will be broadcast in a show of solidarity. On Wednesday she also announced two minutes of silence will take place to mark a week since the attack. 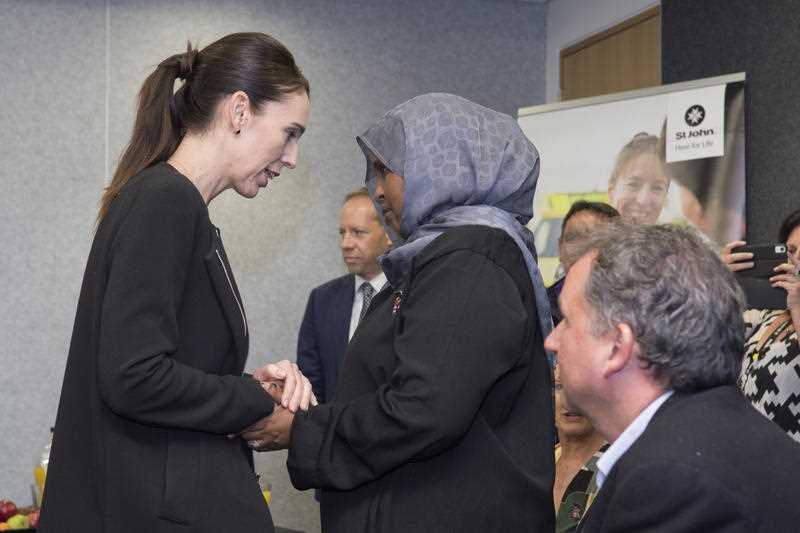 "There is a desire to show support for the Muslim community as they return to mosques on Friday," she said.

Christchurch’s Masjid Al Noor is set to reopen its doors on Friday, a week after a gunman stormed into the building and killed 42 people. Christchurch businesses pulled together to help get the mosque ready to reopen for the faithful.

As the one week anniversary of the shooting approaches on Friday, families have become frustrated with the delays in having the dead returned for a swift burial in line with Islamic custom.

Thirty bodies had been formally identified by Wednesday evening and are expected be returned shortly.

Zaid Mustafa, 13, in a wheelchair recovering from a gunshot wound to his leg, tried to stand for prayers as his father Khaled and older brother Hamza, 15, became the first buried.

Within hours another four victims were buried. 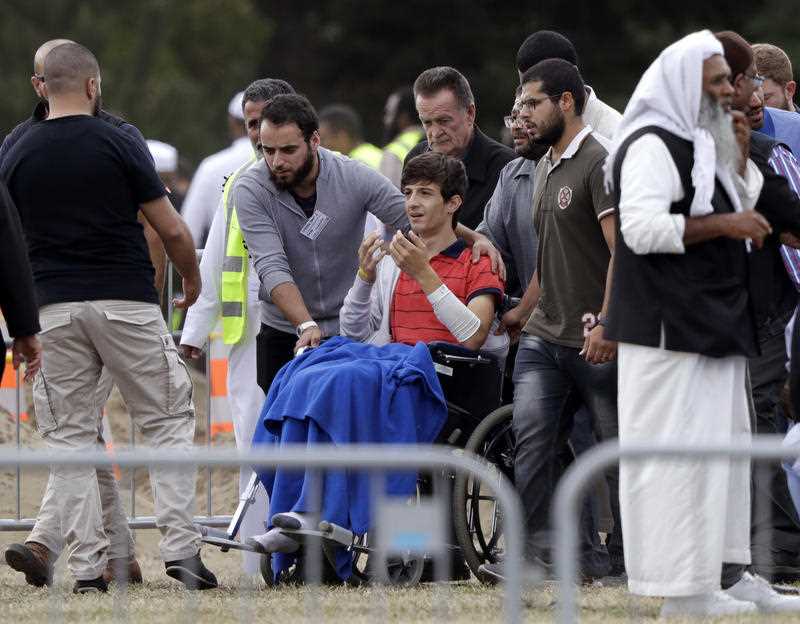 An injured Zaed Mustafa - his brother of Hamza and son of Khalid Mustafa who were killed in the Friday March 15 mosque shootings.
AAP

So rapid in succession were the burials, some mourners paying respects to one person had to run from the burial plots to a marquee across the lawn in time to pray for the next.

Police Commissioner Mike Bush expected most of the 50 victims would be formally identified by late Wednesday, with experts from New Zealand and Australia working hard to ensure the process is done quickly but correctly.

"I have to say some of those victims will take a little longer," he said.

Mass burials could happen on Thursday or Friday.

Some victims will be expatriated to their home countries.

A funeral will be held in Auckland on Thursday for Haji Hafiz Musa Patel, a father of five who was visiting Christchurch with his wife. 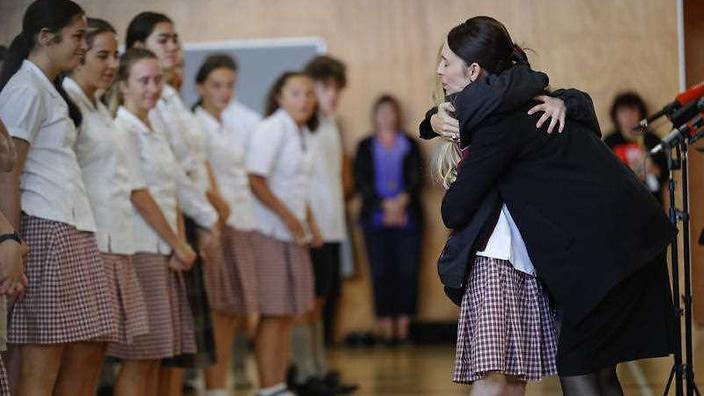 Another 50 people were injured in the shootings during Friday prayers, including 29 who remain in hospital, eight in critical conditions.

Ms Ardern announced two minutes of silence would be held to mark Friday's one-week anniversary, as many in the Muslim community return to their mosques.

She's also taking seriously a reported call from IS  to retaliate, after the jihad group's spokesman was reported in the New York Times as saying the attack should incite caliphate supporters to "avenge their religion".

Australian Brenton Tarrant, 28, was charged with one count of murder on Saturday in relation to the shootings.

Meanwhile a diplomatic row has erupted with Turkey, prompting warnings ahead of Anzac Day. Brenton Tarrant in court, charged with murder over the Christchurch mosque massacre.
AAP

The country's president warned any Australian who came to his country with anti-Muslim views would be sent back in a coffin "like your grandfathers were" during the Gallipoli campaign.

It prompted offence from both sides of the Tasman, and New Zealand's deputy prime minister Winston Peters is expected to address the remarks when he visits Turkey for an Organisation of Islamic Co-operation meeting next week.