The legislation was passed unanimously and will prevent women from having to travel hundreds of kilometres for treatment. 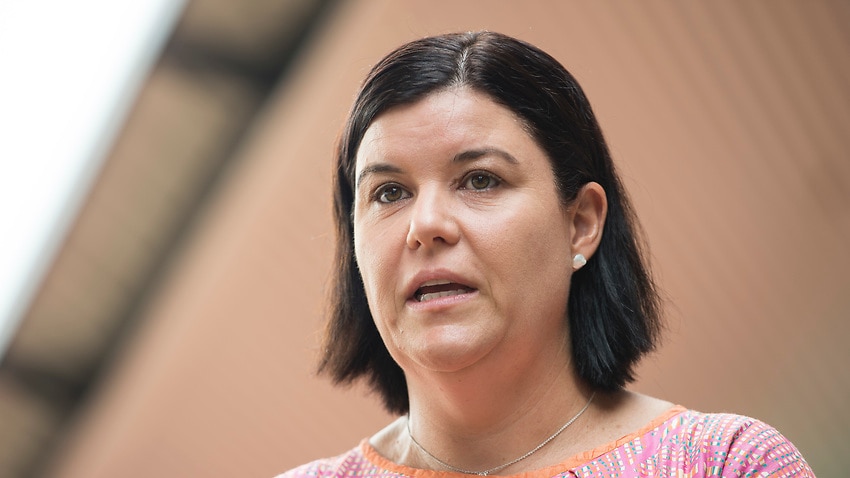 An overhaul to abortion law in the Northern Territory has been hailed as a "win for reproductive choice" and will prevent women from having to travel interstate for support.

Women in the NT previously required the consent of two doctors to terminate a pregnancy beyond 14 weeks, but this has been changed to allow one doctor to approve an abortion up to 24 weeks.

She added: "For these women, it's important to have these services here at their own home and not have to travel interstate which was happening previously.

"This will only impact a few women but for them it is a very good thing.

"We are similar to other jurisdictions in Australia for terminations and that's a very good thing."

The legislation was passed unanimously late on Tuesday and the amendments will benefit women in regional and remote communities who often travel hundreds, if not thousands, of kilometres for medical treatment.

The territory's Health Minister Natasha Fyles said one per cent of NT abortions happened after 20 weeks when a serious or lethal foetal anomaly was found.

"This highlights the incredibly small number of terminations that occur in the later stages, they are rare, complex situations," she said.

She added: "It is a difficult debate for some people and can cause discomfort. I cannot overemphasise the importance of this for Territory women.

"This evening the bill was said to be radical. Sadly, for some Territory women this is not radical, this is their reality.

"We have the opportunity to pass a bill that allows Territory women better access to healthcare."

Ms Fyles was commended by Adrianne Walters, Legal Director at the Human Rights Law Centre, for addressing "shortcomings in the 2017 decriminalisation of abortion" in the NT.

She said: “Abortion is healthcare. No other healthcare matter is regulated like abortion is. It is vital therefore, that abortion laws promote the right of every person to decide what is best for their bodies and lives.

"They also remove a dangerous prohibition on abortion that only allowed abortions after 23 weeks gestation where a woman’s life was in danger.

“This win for reproductive choice and freedom is a testament to the tireless advocacy of community advocates and health professionals in the Northern Territory.”

Opposition spokeswoman for women Marie-Clare Boothby told the debate the NT "has restrictive laws compared to other states", but added: "Some women may feel pressured to have an abortion and this bill makes it more accessible.

"We continue to receive a large amount of concern about this bill from a number of stakeholders including community members, organisations and medical professions."