Former Prime Minister Tony Abbott has said he thought Michaelia Cash's threats to make rumours public during Senate estimates were a "brain snap" and that she should apologise.

Mr Abbott said he “would not have the foggiest idea” what the Jobs and Innovation Minister was talking about – referring to the rumours.

Speaking with 2GB on Wednesday, Mr Abbott said he assumed Ms Cash’s remarks were a “brain snap” and he thought it was a “cheap smear”.

“There’s been far too much cheap smear and it’s time it ends… it must end,” he said.

“It’s particularly bad when it comes from a minister of the crown… they’re supposed to act to higher standards.

“It was a pretty bad lapse by the minister.” Mr Abbott said he did not know what was going through Ms Cash’s mind at the time but thought she should apologise.

The cabinet minister was forced to retract comments in which she threatened to make public “rumours” about female staff at Opposition Leader Bill Shorten’s office.

Senator Cash made the remark as Labor senator Doug Cameron pressed the minister about her new chief-of-staff during a Senate estimates hearing on Wednesday.

"If you want to start discussing staff matters be very, very careful because I'm happy to sit here and name every young woman in Mr Shorten's office over which rumours in this place abound," Senator Cash responded at the Senate hearing on Wednesday. 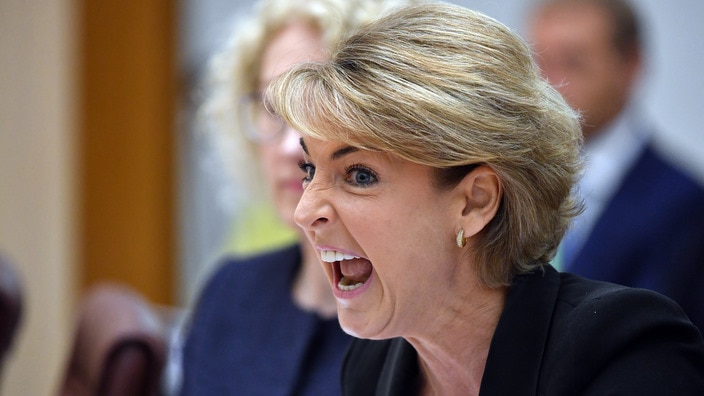 “If you want to go down that path today, I will do it.”

Senator Cash said the line of questioning was a “dangerous path to go down” for Senator Cameron.

“Do you want to start naming them?” she said.

“For Mr Shorten to come out and deny any of the rumours that have been circulating in this building now for many, many years.”

Senator Cash, a former minister for women, has been under pressure throughout the estimates hearings over the Australian Worker's Union raid late last year. 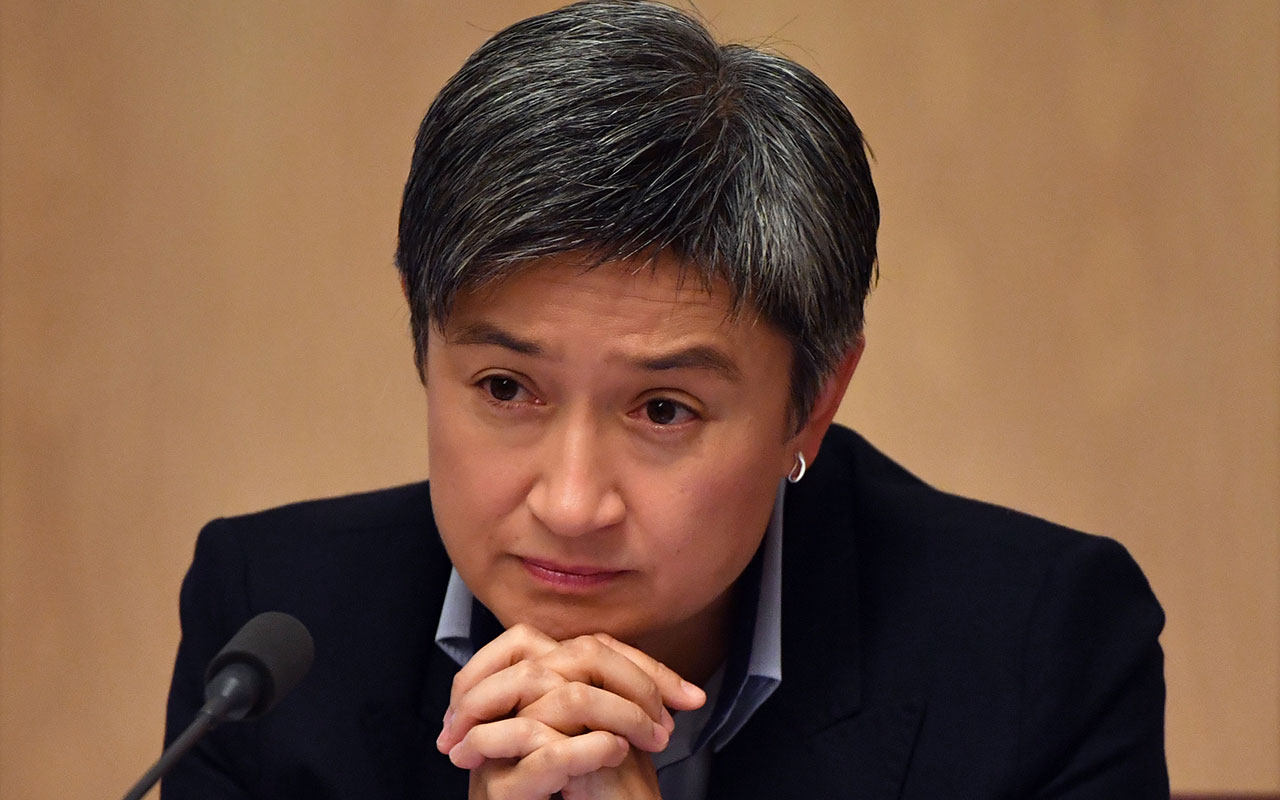 "We had the Prime Minister a week ago giving us a fairly moralising speech, saying we need to make this a better workplace for women," Senator Wong said. Minister withdraws threat to out 'rumours' on female Shorten staff

"And the minister representing the Minister for Women comes in here making what can only be described as outrageous slurs about the character of female staff working for the Leader of the Opposition.

"It can't be allowed to stand. I think it's disgraceful and sexist, impugning the character of various staff. I would ask the minister to withdraw."

When Senator Wong threatened to take the issue to the floor of the Senate Senator Cash said: "If anyone has been offended by my remarks, I withdraw."