The former head of the Australian Federal Police says prohibition has failed and it's time to better manage the risks of drug-taking.

Former Australian Federal Police Commissioner Mick Palmer has slammed the country's "zero tolerance" approach to drugs and has once again thrown his support behind pill testing.

"We need to dig below the emotion and look at it factually. Whether we like it or not, [people] are using [drugs] and they're not going to be deterred by strong policy," he said. 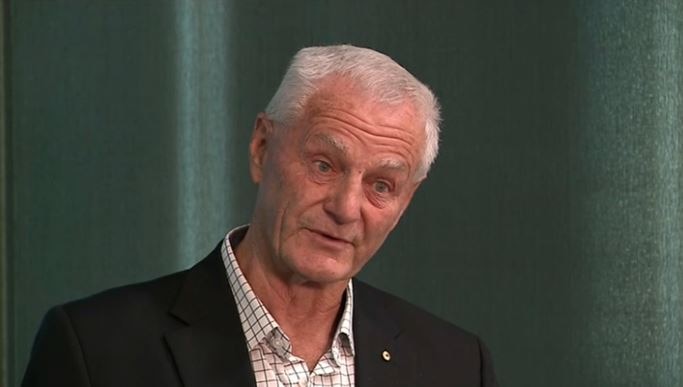 His comments come amid an inquiry into six young festival-goers who died as a result of drugs in New South Wales in 2017 and 2018.

"If we continue to do what we're doing, it's abject nonsense, we're failing with the best intentions in the world," Mr Palmer said.

Adam, 22, has dabbled with drugs at music festivals and said he didn't want to show his face because he fears he will be stigmatised.

"Your entire future feels like it's on the line,” he said.

"When there's military-level policing out the front it's also going to mean that people are going to make riskier decisions as a result of that."

"I've seen friends be so terrified of police that they'll take an entire day's worth of drugs in one go just to avoid the repercussions because they're scared of police." 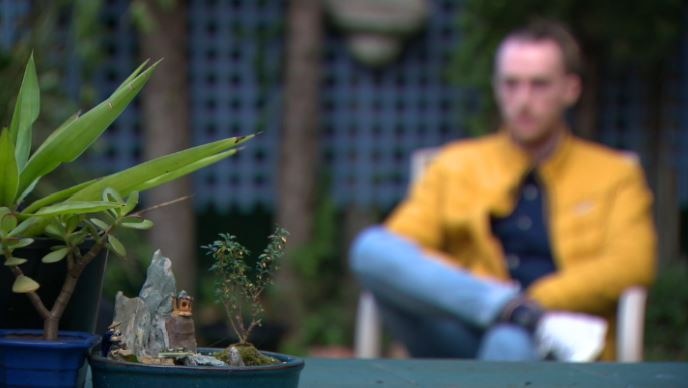 Adam, 22, has dabbled with drugs at music festivals.
SBS News

"There are pretty strong police resources thrown at this," Mr Palmer said.

"There's been pretty effective policing in terms of capacity of the police to deal with the problem but the result is ineffective."

However, not everyone is convinced pill testing is the way forward.

Tony Wood lost his daughter, Anna, 24 years ago after she consumed ecstasy at a rave.

"The pill she took that night was straight MDMA, not contaminated with anything, so the testing wouldn't have made a difference ... Pills are banned because they are dangerous," he said.

He said a stronger focus on drug education is key. 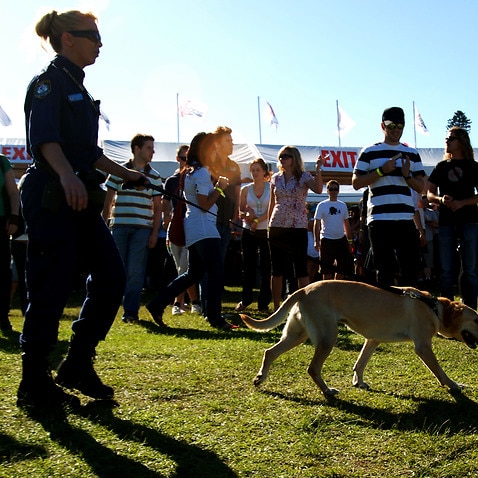 "The best way to do that is to find parents like us who are willing to go to schools and stand in front of a big classroom and talk to kids about how it feels to lose a child."

"Part of reducing the stigma is making sure people have access to accurate information, not fear based scare tactics," Ms Lucas said.

"Pill testing is not a silver bullet, it's not the answer to all the problems." 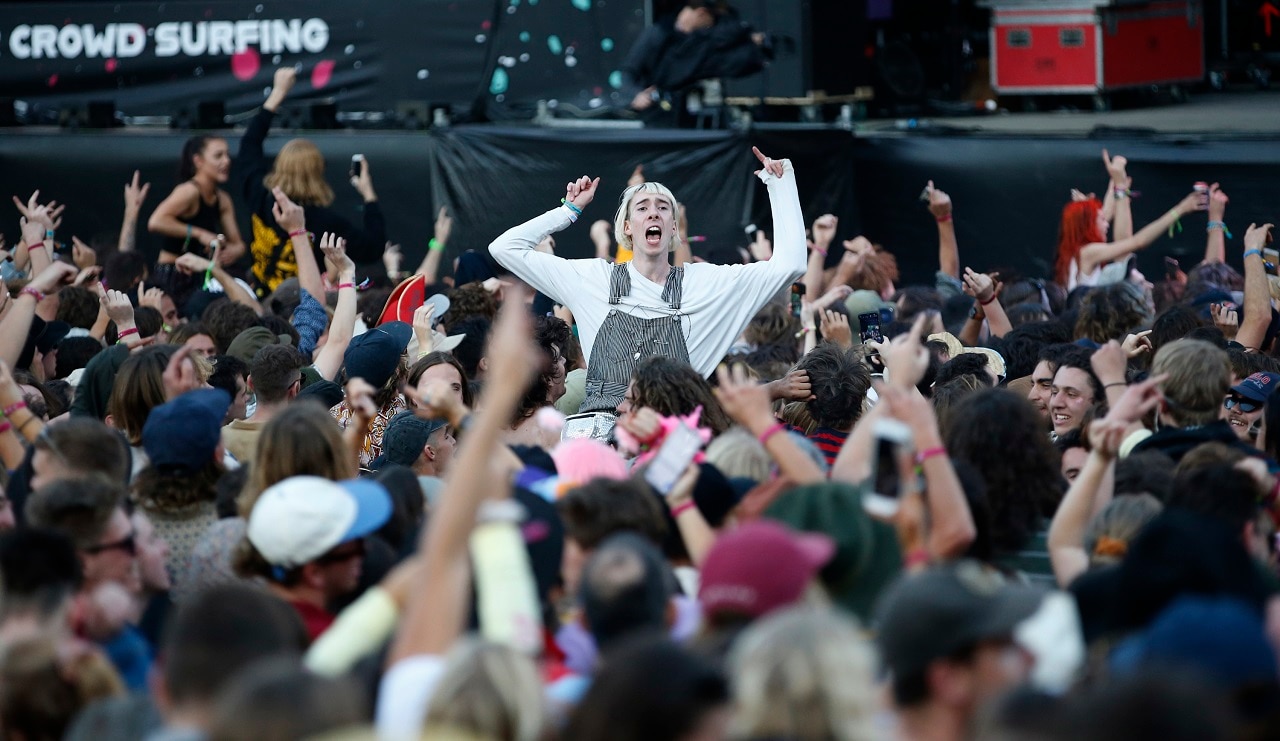 A recent NSW inquest looking into six drug-related deaths at music festivals has identified numerous issues behind the deaths including adequacy of medical services, style of policing and the role of education.

Adam said it has shone a light on what needs to change to actually keep people safe.

"It's just changed the way that they do it and I think it's actually making it more dangerous.

"I think we need to have evidence-based services like pill testing, better access to medical care and less police blocking medical care … You need to be comfortable going to a police officer and going 'hey, I need help'."