A painting by Aboriginal artist Emily Kame Kngwarreye has sold for $2.1 million, a record for the highest auction price for an Australian female artist.

A painting by the late Aboriginal artist Emily Kame Kngwarreye has sold for $2.1 million, marking a new record for the highest price achieved at auction for an Australian female artist.

Her contemporary painting, Earth's Creation I, was sold on Thursday night to art dealer Tim Olsen, who recently set up a gallery in New York.

Fine Art Bourse and CooeeArt Marketplace organised the online auction, which had to be postponed when a server crashed as thousands of people worldwide tried to log in to watch the sale. 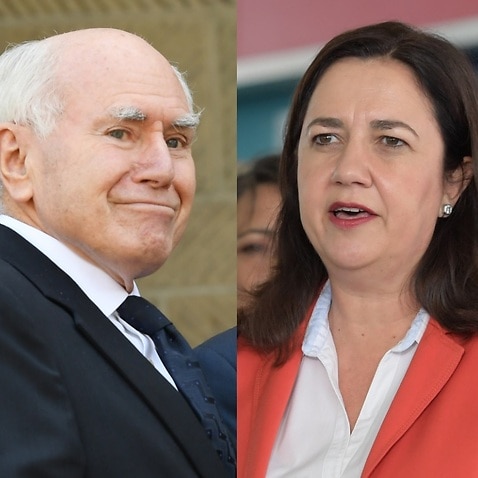 'I don't know where she stands': Howard slams Palaszczuk over Adani mine 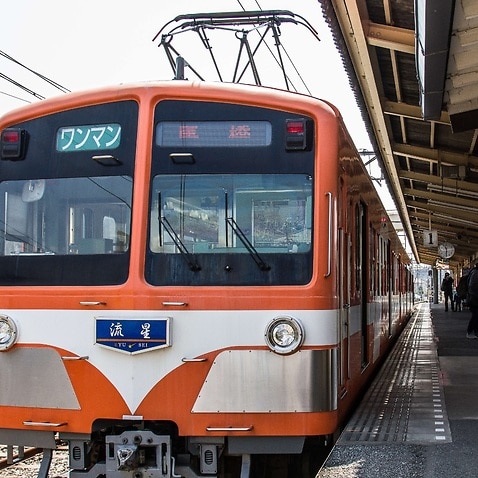 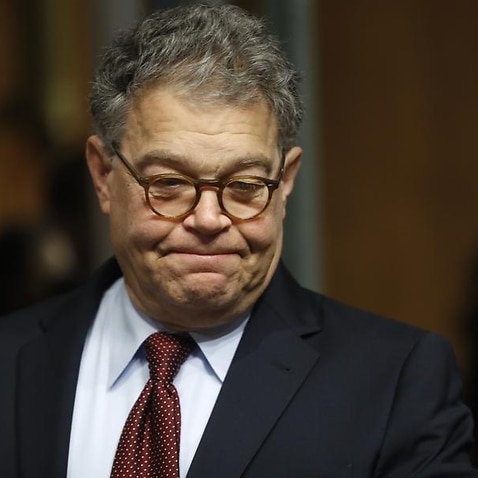 "This has been an extraordinary journey," Fine Art Bourse auctioneer Tim Goodman said in a statement on Thursday.

"The brokering of this stunning painting with my colleagues at Cooee has been one of the highlights of my forty year career in the auction industry. This sale will go a long way to breathing life back into the Aboriginal art market. Aboriginal art is back."

The $2.1 million sale result, which included a buyer's premium of five per cent, smashed the record for any Australian female artist - a record set by the same painting 2007 when it sold at auction for $1.05 million.

The world auction record for an Aboriginal artist was set in 2007 when a Clifford Possum work sold for $2.4 million through Sotherby's.