An Aboriginal-lead aftercare program to help prevent suicides in the town of Port Augusta is having early success.

“Suicide in the community has a big impact, not just for women and children but the young men as well. A few years back we had a suicide here, then another one in Ceduna, an attempt in Port Lincoln. It reverberated because everyone is connected because of kinship,” he told SBS News.

“It really shakes the community to the core to have a suicide, especially when it is someone so young it rips families apart, communities apart, it really just doesn’t stop, it lingers on,”.

Suicide is a real and pressing issue in the South Australian town of Port Augusta, which has a population of around 13,500 people. 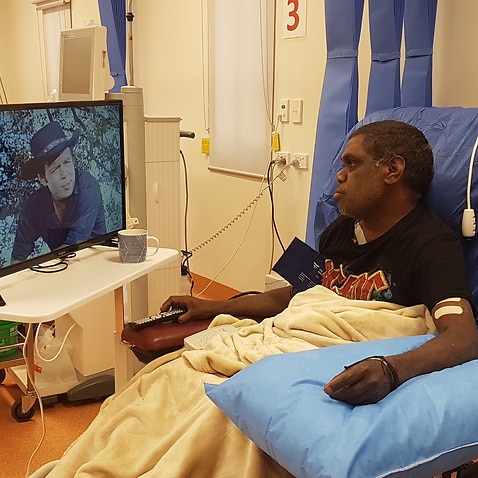 The suicide rate in rural parts of South Australia are well above the national average. In Port Augusta they are even worse.

According to one survey collected as part of the recent National Suicide Prevention Trial, 67 per cent of Port Augusta residents had lived experience with suicide. The former industrial area also has significantly-higher-than-average unemployment and youth unemployment rates.

Port Augusta was chosen as one of 12 sites across the country for the trial, which involves specific federal government funding for location specific suicide prevention programs.

In Port Augusta the trial has involved a partnership between the local Primary Health Network and the Indigenous run Pika Wiya Health Service Aboriginal Corporation.

The project has set up an aftercare program, when those who are discharged from hospital following a suicide attempt receive follow-up care and support from Aboriginal healthcare workers. 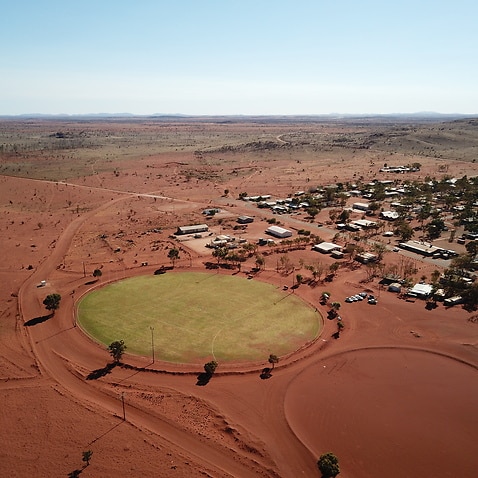 “Rather than being discharged and being on their own, they are now then followed up with care,” Mr Thomas said.

“We are looking at a program that takes in language, takes in culture, takes in a person’s environment … it's a holistic package that is suited to the individual and the families, not just one client or individual."

“We’ve got about 27 different language groups here in Port Augusta, a lot of different cultures and differences. For us as Aboriginal people, we understand the different ways of the different groups of people,” Mr Dadleh added. 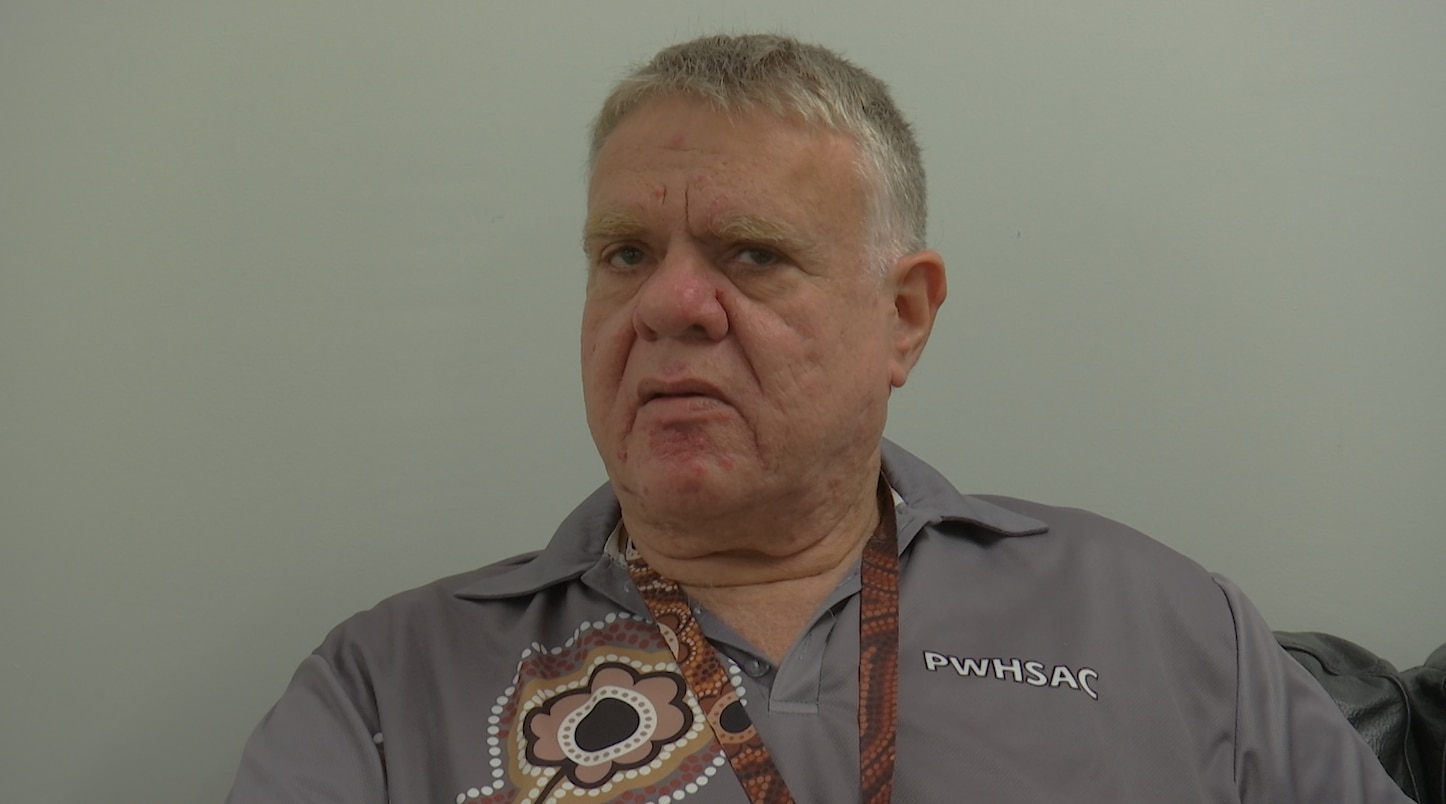 Rick Dadleh said that having an Aboriginal healthcare worker provide support made a big difference to patients.
SBS News

Much of the work that has been done has involved training local hospital and healthcare staff to be more culturally understanding. Mr Thomas said that in a town with a long history of racism like Port Augusta it hasn’t been easy to overcome people’s suspicions of working with mainstream services.

“Aboriginal people used to get turned away at the hospital,” he said.

“Mainstream facilities and hospitals have been a place of death and dying for our community and there is still a lot of mistrust of mainstream services."

And the program, which has been on a recently-extended three year trial, has shown early signs of success.

Manager of suicide prevention and youth services for the Country South Australia Primary Health Network Chez Curnow said that the extension of the trial was a welcome announcement.

“All of the trial region has sat above the national average for the suicide rate. We know it fluctuates, but on the data we have so far, we are seeing a decline (since the trial began),” she said.

Ms Curnow said many of the suicide prevention programs had to move online to telehealth due to the coronavirus, but the Indigenous-led aftercare program continued throughout the pandemic.

"It's great to have all the programs up and running again," she said.

Mr Thomas said partnering Aboriginal services with the mainstream has been the key to the program's success.

“Having an Aboriginal person there puts them at ease. There are so many things, cultural significance, family kinship and country that is important for their healing.

"It’s not the Western medicine that’s going to make things right, it's those other things,” he said.