As abortion law reform is discussed in Argentina and Ireland voted earlier this year to liberalise some of the world's most restrictive laws, SBS News takes a look at the state of play closer to home.

Australia’s abortion laws are complicated, with different rules governing women’s access to the procedure in each state and territory.

Recent research in NSW showed 73 percent of people supported a woman’s right to a legal abortion, and 76 percent of respondents were surprised to learn that abortion remained criminalised in NSW.

It also does in Queensland and South Australia, with exceptions. 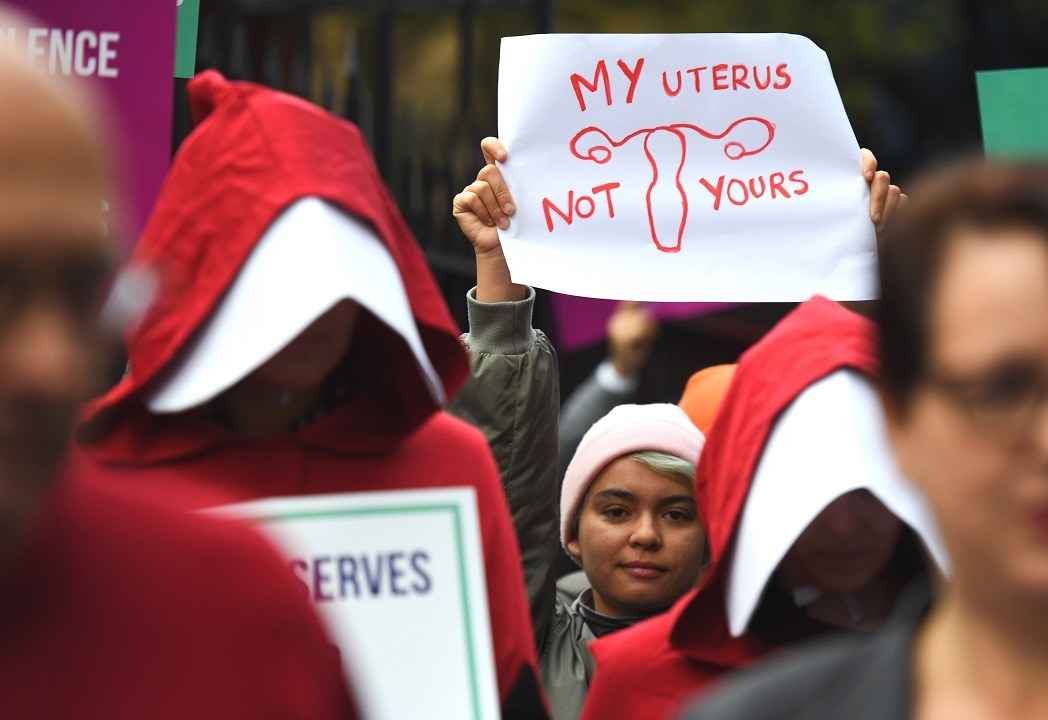 Are people really charged as criminals for having abortions?

There have been a few cases of women or doctors being prosecuted for having or assisting an abortion in recent years, including a couple in Cairns in 2010, who were acquitted in 2015.

In both those cases, the pregnancy was over 20 weeks.

Research has consistently shown overwhelming public support for a woman’s right to choose.

A 2010 study from 'The Medical Journal of Australia' found 87 percent of Australians supported a woman’s right to an abortion in the first trimester. 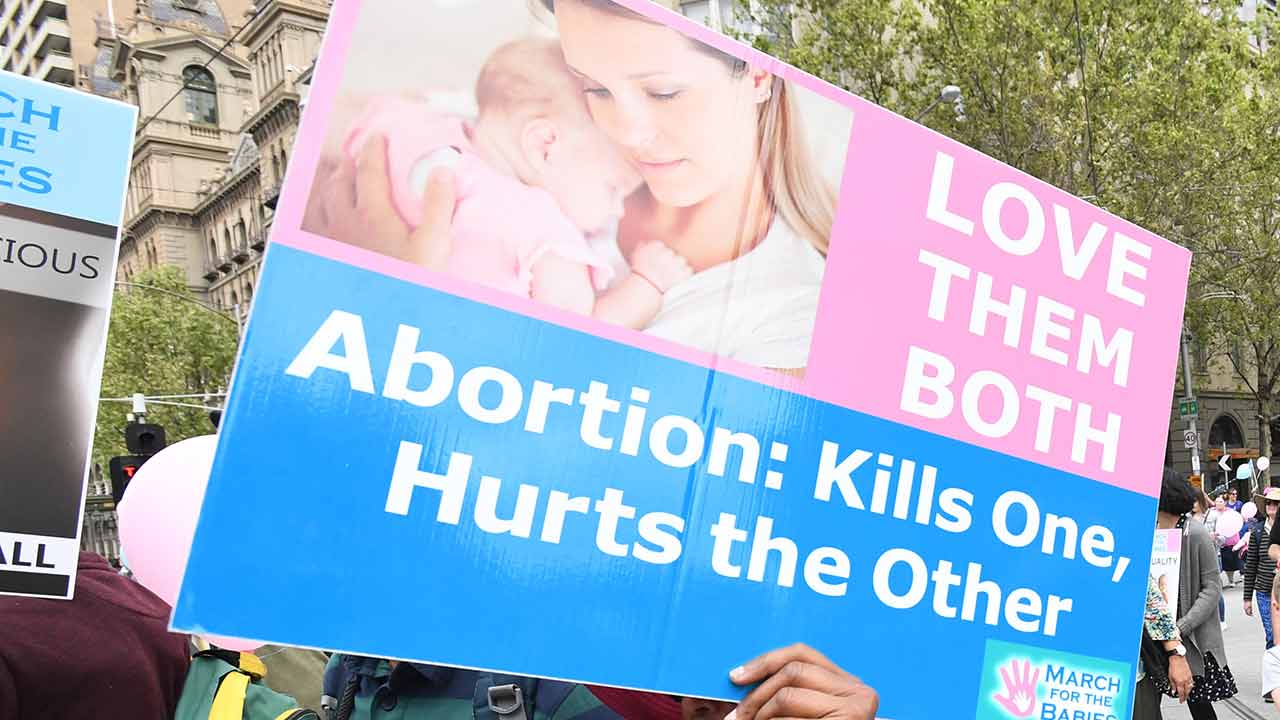 An anti-abortion rally outside Parliament House in Melbourne.
AAP

Does Australia have a high abortion rate?

It’s not possible to judge this with complete accuracy because there is no national data kept.

A still commonly cited statistic from a 2005 paper by the Australian Institute of Health and Welfare says there were 19.7 abortions per 1,000 women of childbearing age in 2003.

South Australia is the only state to collect and publish abortion data. In SA there were 4,650 terminations of pregnancy in 2014; which represents 13.8 terminations per 1,000 women of child-bearing age (measured at 15-44).

But even if the higher 2005 figure is correct, Australia has a low rate compared to the global average.

According to the US-based Guttmacher Institute, which researches abortion worldwide, in 2010-2014 the global annual rate of abortion was estimated at 35 per 1,000 women of reproductive age, down from 40 two decades earlier.

Over the two decades from 1994 to 2014, the abortion rate declined markedly in developed countries from 46 to 27 per 1,000 women but remained roughly the same in poorer or developing countries.

One-quarter of all pregnancies globally ended in abortion.

Where is abortion criminalised in Australia?

The states make their own laws regarding abortions.

In Queensland, NSW and South Australia, abortion is a crime for the woman and her doctors unless certain exceptions apply.

It has been decriminalised in WA, NT, Victoria, Tasmania and the ACT.

South Australia is the only state to collect and publish abortion data.

Recent attempts to get abortion off the criminal code in Queensland (sponsored by independent MP Rob Pyne) and in NSW (sponsored by Greens MLC Mehreen Faruqi) failed due to the highly contested politics surrounding the topic.

However, the courts in NSW and Queensland have interpreted some ambiguity in the statute to broaden “lawful” abortion to include cases where a doctor agrees continuing the pregnancy would result in serious harm to the woman’s mental or physical health.

In practice, this means that in NSW and Queensland, abortions are available mostly at private clinics, with no referral needed. A small number of GPs provide medical abortion prescriptions. There were scenes of jubilation in Ireland among Yes supporters after the results of the referendum in May were announced.
AAP

Many clinics offer an abortion telehealth service where women in the early stages of an unwanted pregnancy can have a telephone consultation with a doctor before being sent abortion drugs in the mail to take at home.

South Australia was the first state to provide for legal abortions under some circumstances. Two doctors must agree the procedure is necessary because of concerns over the woman’s health or fetal disability. Legal abortions are provided for free in prescribed hospitals.

In Tasmania, abortion was decriminalised in 2013 but according to Children By Choice, a Queensland-based abortion counselling and referral service, there are no clinics in the state performing medical abortions, meaning Tasmanian women needing the procedure after nine weeks’ pregnancy must travel.

This table summarises the complexities across the states and territories: In recent years there have been laws enacted in Victoria, the Northern Territory, the ACT and Tasmania in response to the harassment of women going to abortion clinics by anti-abortion protesters. NSW joined those states in June.

In these safe access zones, behaviour that insults, intimidates, interferes with or invades the privacy of people attempting to access or provide abortion services is prohibited, including filming women or clinicians.