Australians in the epicentre of the coronavirus outbreak are set to be evacuated to a "quarantine zone" on Christmas Island. But a family of four is already being held there.

Advocates for the Tamil family being held in the Christmas Island detention centre are demanding they be removed from the site before it becomes a "quarantine zone" for Wuhan evacuees.

On Wednesday, Prime Minister Scott Morrison said some "vulnerable" Australian citizens will be flown out of the coronavirus epicentre and would need to spend 14 days quarantined on Christmas Island.

But four detainees are being held at the facility - Priya, Nades and their two Australian-born daughters, who are in detention while they fight their deportation from Australia. The family's lawyer Carina Ford told SBS News she was shocked by the announcement and that neither she or the family have been told what will happen to them.

"Our view is they should be transferred out before anyone comes in ... It's not appropriate for them to remain on Christmas Island if you're quarantining people near them for the purpose of keeping them away from everyone else," she said.

"There are two children and it's quite well-publicised that such viruses can have a bigger impact on children and the elderly." Ms Ford said the parents would likely be "stressed" after Wednesday's announcement.

"Christmas Island definitely wasn't reopened for this purpose ... It's concerning that they're also using it now for a dual purpose and the only people there happen to be a family with two young children."

SBS News has contacted the Department of Home Affairs about what will happen to the family but has not received a reply.

"We will be monitoring the situation to ensure that Priya, Nades, Kopika and Tharunicaa are not put at risk during this process," she said.

"We have repeatedly called for Priya, Nades, and their two young daughters to be returned to mainland Australia."

"Their ongoing detention on Christmas Island has isolated and traumatised this young family. This new development confirms that the most appropriate place for them is in their home, Biloela." 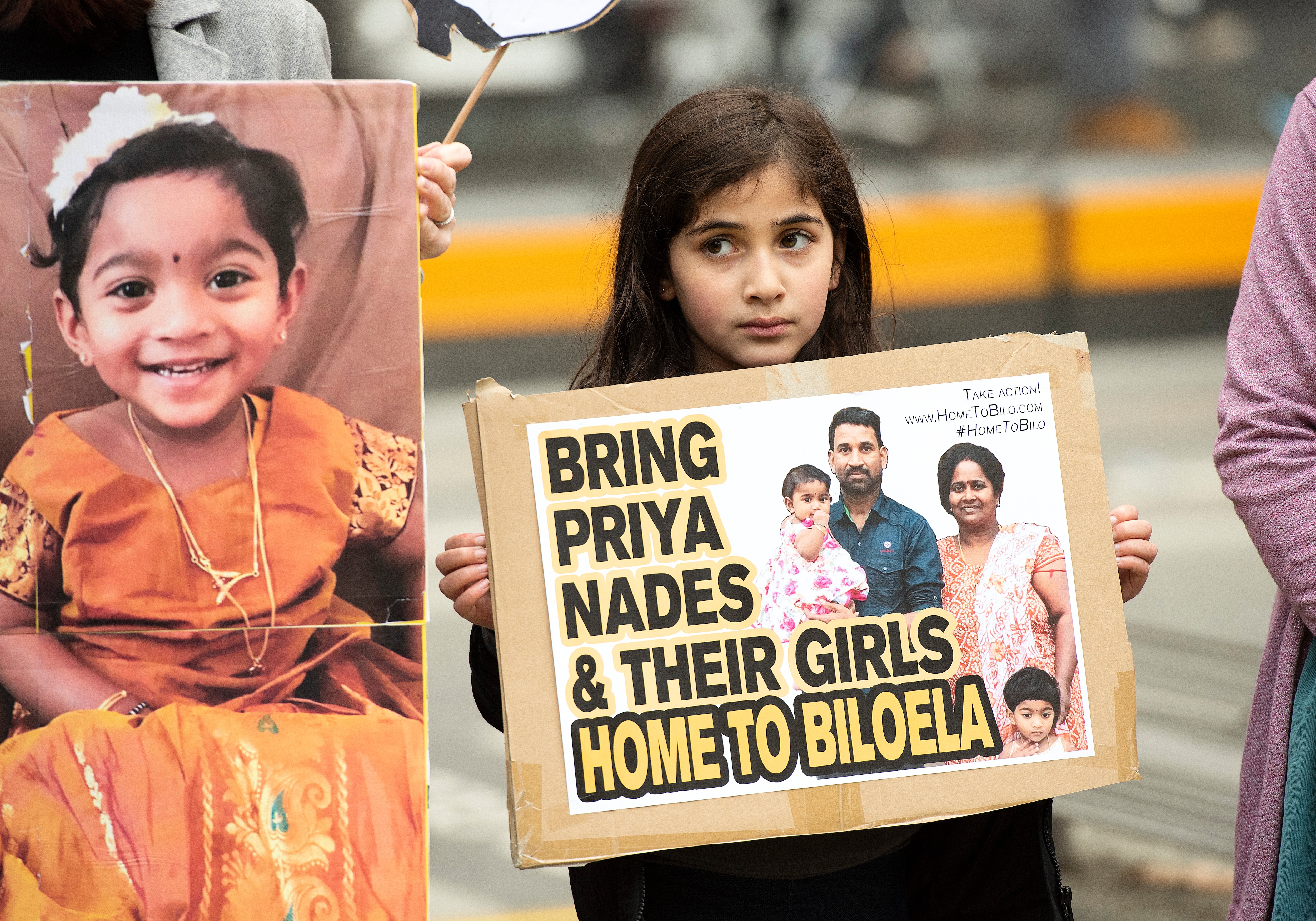 A rally calling to stop the deportation.
AAP

The couple came to Australia separately by boat in 2012 and 2013 following Sri Lanka's civil war before having Kopika and Tharunicaa.

The family was then taken to a Melbourne detention facility where they lived until last August when the government attempted to deport them but was stopped by a court injunction.

They were then taken to Christmas Island, with the Federal Court ruling they could remain "in Australia" while the case is heard. 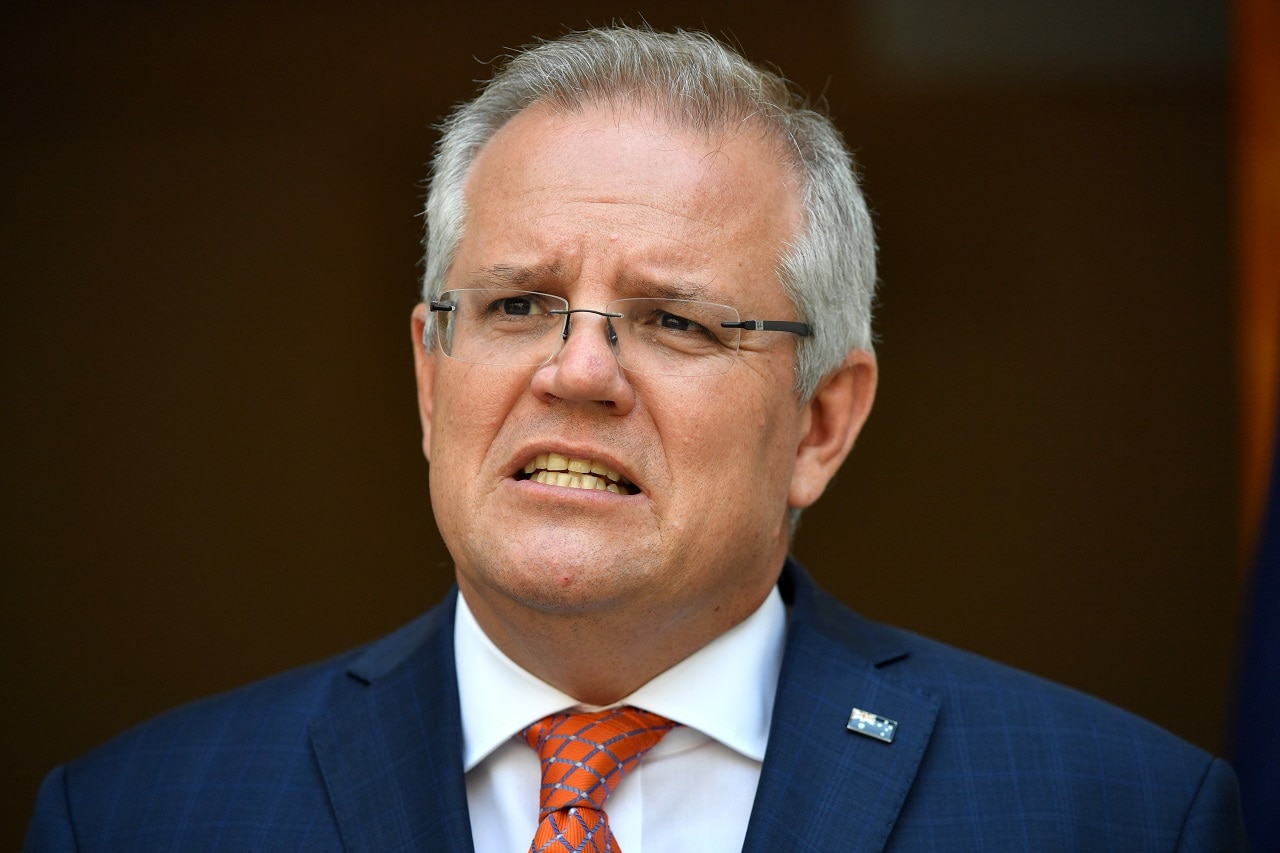 Earlier on Wednesday, China confirmed there are now more than 6,000 confirmed cases of coronavirus and 132 deaths.

The official number of Australian cases remains at five, but authorities expect a small number of additional cases to be reported in the near future.