The investigation centres around the purchase of the Leppington Triangle land near Western Sydney Airport for the allegedly inflated value of $30 million.

The Australian Federal Police has revealed its investigation of a controversial government airport land deal is probing concerns around fraud and corruption.

The investigation centres around the purchase of the Leppington Triangle land near Western Sydney airport for $30 million - despite evaluations placing its worth at just $3 million.

The Auditor General on Monday night told Senate estimates the matter had been referred to the AFP after the office obtained information the federal government “may have been defrauded”. 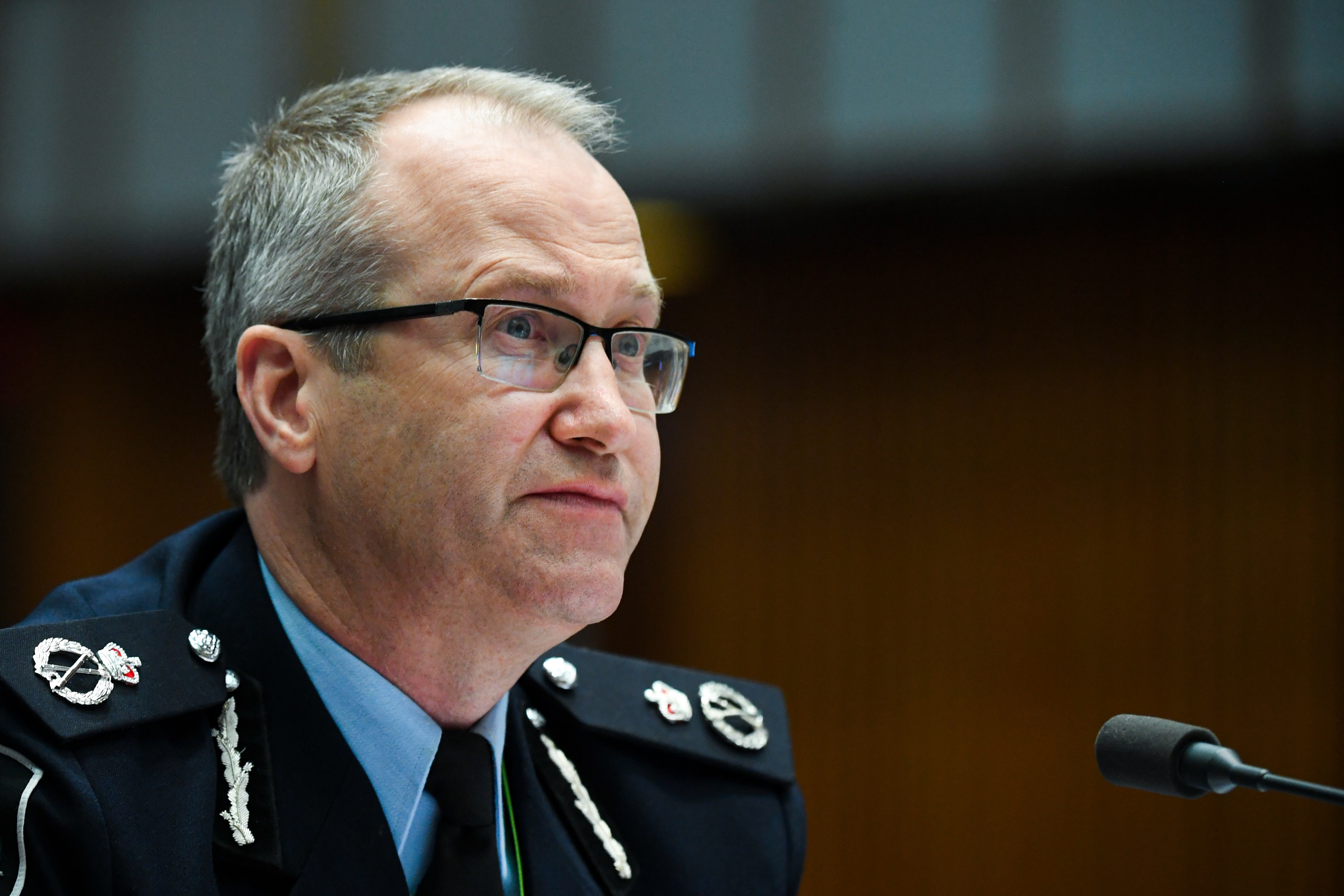 Fronting a Senate estimates committee on Tuesday, AFP Commissioner Reece Kershaw said this had been the first time in 20 years the Australian National Audit Office had made such a referral.

AFP deputy commissioner Ian McCartney said the investigation - in its initial stages - is focused on whether property could have been obtained by deception, or whether public officials were corrupted.

“At its core was the significant discrepancy between the evaluation of the land and the sale price,” he told the committee.

"We've probably got more of a focus on section 142, which is corruption of public officials. That's an offence that we'll assess."

Here's the @AusFedPolice confirming the details of their investigation into the Western Sydney Airport land deal.

The one the Deputy PM @M_McCormackMP called...

"A bargain"
"A good decision"
"A very good investment"

Where $30m was spent on land worth $3m 🙄#auspol #Estimates pic.twitter.com/xlshLsXOhO

Auditor-General Grant Hehir initially contacted the AFP commissioner by telephone on 10 July, with the AFP beginning their investigation on 27 July 2020.

The controversy is linked to a decision in 2018, when the infrastructure department agreed to pay a Liberal donor, the Leppington Pastoral Company, around 10 times the value of 12.26 hectares of land.

After 30 years this would serve as a second runway for Sydney’s second airport. 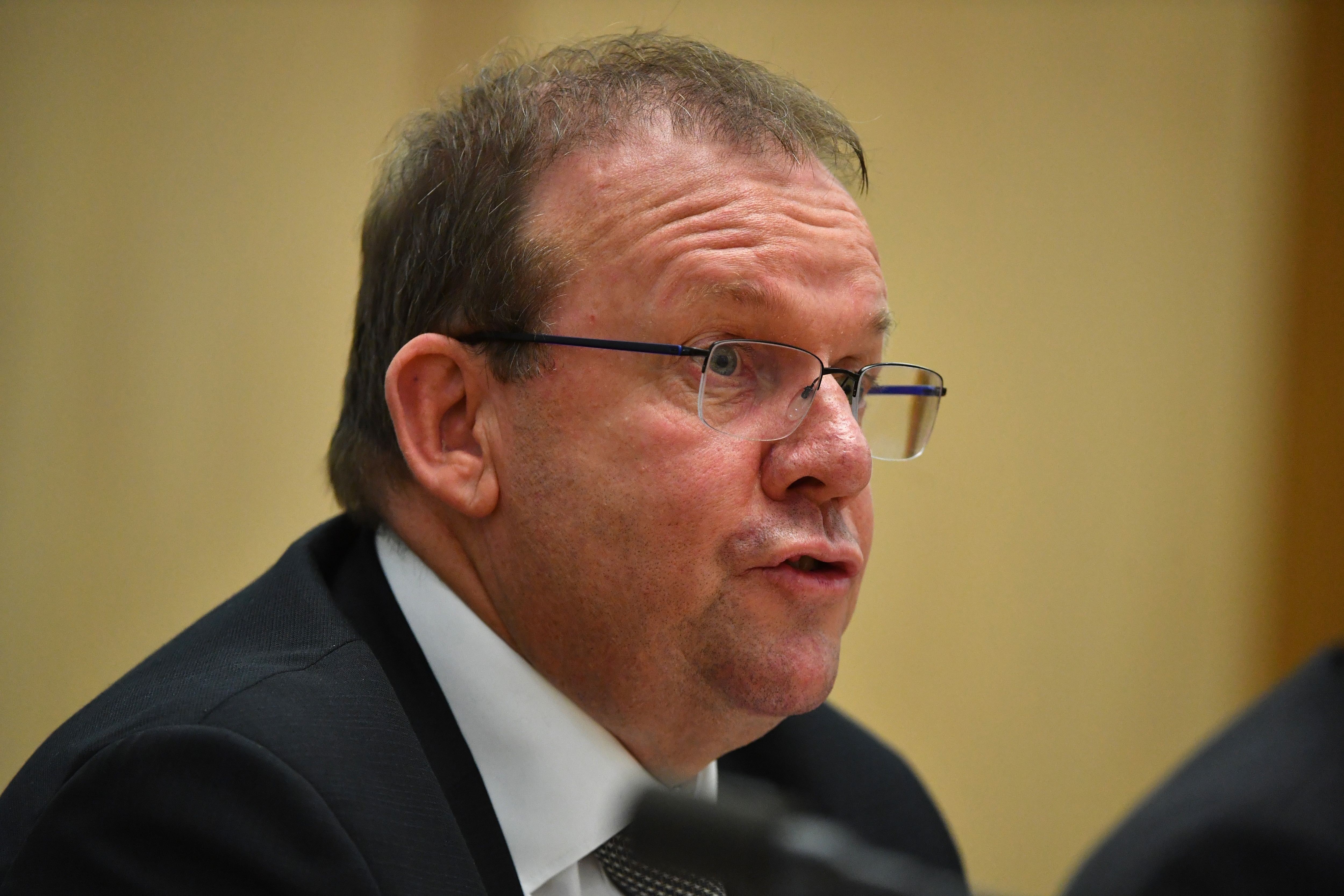 Mr Hehir had earlier told an estimates hearing he believed it was in the public interest to relay their findings to the AFP commissioner.

“We came to a view that there was information we found which we couldn’t explain and that was suggestive of the fact the Commonwealth may have been defrauded,” he said.

"And having come to that view - as I said, we didn't have direct evidence of that - I thought it was in the public interest for me to provide information to the AFP commissioner."

The estimates committee heard the ANAO has provided the AFP with 256GB of information – comprising more than 800 files. 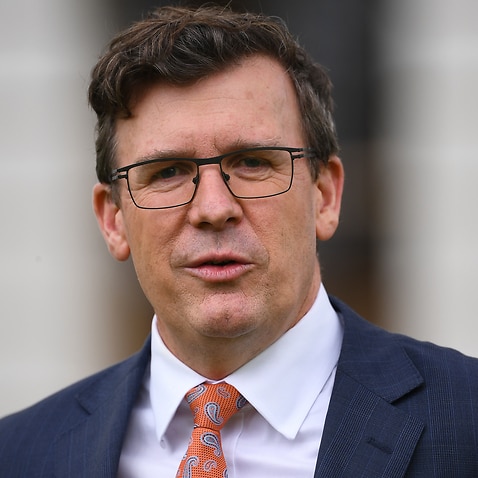 Infrastructure Department secretary Simon Atkinson told a Senate committee on Monday he had serious concerns about how the deal and separate investigations had been initiated. 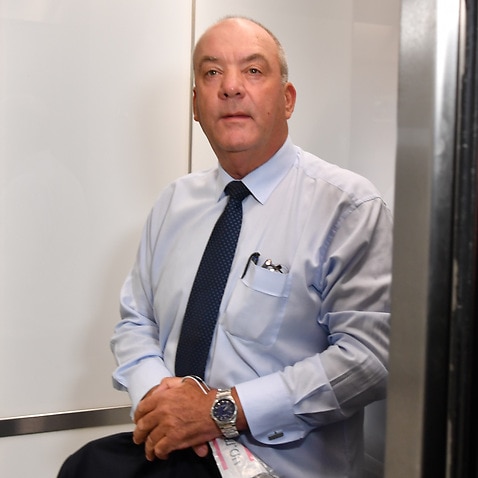 One official has been stood down while being investigated, and another has been moved within the department as a result of the auditor's report.

Deputy Prime Minister Michael McCormack, who is also infrastructure minister, has previously said the purchase of the land would “eventually” be considered a bargain for taxpayers.

“I appreciate that yes, it was very much over the odds, I appreciate there’s a review going on into how that actually happened,” he said.

“When there is a need [for] more runways and more infrastructure to be built at Western Sydney Airport, they’ll look back and say, probably: ‘What a bargain that was’."