The wine region of Mudgee in New South Wales is a tourism hotspot that has been hit by the impacts of coronavirus. But business owners are adapting and remaining positive that they will bounce back.

One of the most damaging economic blows of current coronavirus lockdowns has been to global and domestic tourism.

Australia's regions, like its cities, are feeling the pinch and doing what they can to survive. But in parts of regional Australia that are coming off years of extreme and damaging weather events, from the drought to the bushfires, the timing of COVID-19 has been brutal.

Mudgee in New South Wales was able to withstand economic pressures on local farmers and growers over the past few years due to its immense popularity as a tourist destination.

But Andrew Palmer from the Mudgee Chamber of Commerce believes the community was stretched, calling the virus “the last in a series” of trying events to hit the region.

“We’ve been able to find our way through things like the drought, but of course we’ve had a very, very protracted drought,” Mr Palmer told SBS News.

A lesser-known impact of the recent bushfires on the state's central west was the smoke tainting the quality and taste of fruit, leading to thousands of tonnes of fresh produce being unusable.

“A lot of vineyards weren’t able to pick this year, so that has obviously had a massive impact there,” Mr Palmer said.

“And now we’ve got COVID-19, which has absolutely squashed the tourism sector. We’ve just come off the back of Easter, which would have to be one of the busiest weekends in our towns ... [it's] very, very quiet.”

Wedding venue The Vinegrove, a staple in the Mudgee region for a decade, has had to postpone weddings in what should be approaching peak period.

The venue is shut, with its stunning views going unseen. But its owners Sarah and Tim Ferris are remaining stoic and focusing on improving operations for future couples. 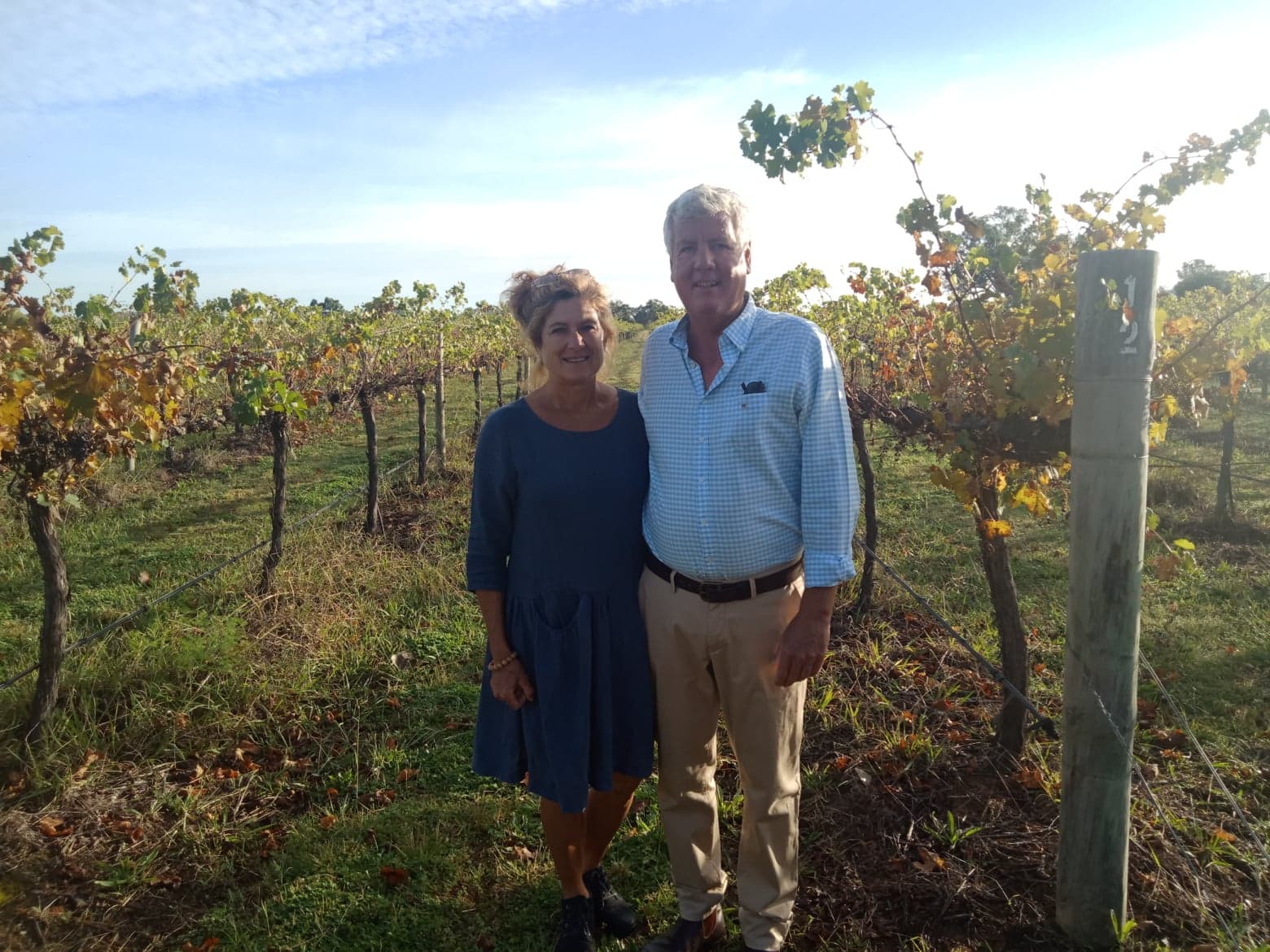 “I've taken the attitude that it's actually a gift,” Ms Ferris, who has been a stylist in the region for 20 years, said.

“We’re painting those things that need painting and fixing up, propping up, and just making everything better again. and the more time I've got, the more imagination that you can put into reinventing the wheel.”

Ms Ferris is confident The Vinegrove can survive the lockdown and wants to see Australians come out on the other side safe and healthy.

“It's obviously a negative for our region, and it's a negative for people's expectations, but the reality is that we've been thrown a curveball and we've just got to deal with it and move on and we'll pick ourselves up.

Readying for a rebound

Mudgee, roughly a three-and-a-half hours’ drive from Sydney, is accustomed to accommodating visitors, turning out in large numbers for events such as the Flavours of Mudgee festival, or simply staying in town for a weekend getaway.

But now the streets are quiet and businesses are suffering.

Mudgee Mayor Des Kennedy though is readying for a rebound – and hopes businesses can either bunker down or get creative.

“It's a weird feeling, but we're adjusting. I have no doubt Mudgee will bounce back,” Mr Kennedy said.

“When you're allowed to travel again, internally, we'll see a spike. I'm guessing that somebody that lives in Sydney or Canberra or Wollongong, who has been locked in a little townhouse in Crown St, Surry Hills, for the last four months, will be chirping at the bit to get out to the bush to get some country fresh air and have a glass of wine.”

Even the most well-known vineyards are being forced to adapt, including at the famous Robert Stein wines. Half of its wine sales come via the cellar door. Last week they had three customers. “Obviously with the restaurants closing down, pubs and clubs as well being one of our major supporters, we've lost that whole market,” winemaker Jacob Stein said.

“So staffing numbers have definitely been affected. We've had to reduce everyone's hours which is not nice.”

Mr Stein says the winery is repositioning its sales focus, in a hope to mitigate as much of its predicted losses as possible. 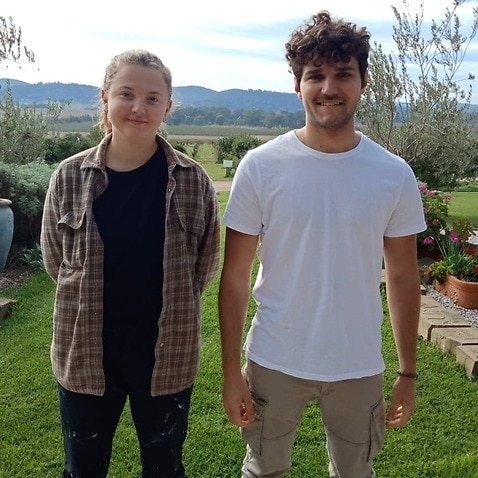 Across from his cellar door, brother-in-law Andy Crestani runs the popular Pipeclay Pumphouse restaurant where 85 per cent of its trade came from tourists before the lockdowns came in force.

Mr Crestani has had to cut back on his original eight members of staff, a period he described as “one of the toughest times” of his life.

“At the moment it's a bit tough, we've sort of had to adapt in terms of doing takeaway, which in my career was unheard of, I never thought I'd see a takeaway container go out my restaurant door,” he said.

“We've really taken it back and used humble produce, and humble recipes really, and classic recipes. We're at the stage of now taking people through the world, as we can't travel. So each week we're doing a different cuisine, which is a bit innovative for us as well because generally, we do a French Italian sort of fusion food.”

'We're in this together'

But irrespective of such innovative steps, the reality is revenue streams are reducing for regional businesses, while the costs for those staying open remains high. That is even with bosses being forced to reduce staff.

There is only so much business owners can withstand, and the amount of time each can endure varies greatly.

“What we'd ask is that when we are able to be open, if that's in two or six or nine months, that you do come out and visit these lovely regional towns,” Jacob Stein said.

“We definitely will be needing the support by then, that's for sure.”

Mr Crestani is willing the end of the lockdowns, so he can re-employ his staff members – which, like Jacob Stein, he has moved to place them on the Jobkeeper service.

“We have utilised the Jobkeeper to keep our staff on and once it's all over we want to make sure we have our local team,” he explained.

Ms Ferris echoes Mr Crestani's sentiment but believes Australians from both metro and regional Australia need to support one another.

“We're not in this alone, we've got to be there together."