Talented poet Alice Eather was just 28 when she died. Now, her friend and filmmaker Darius Devas is using her story to spark a national conversation on youth mental health.

After Australia launched its first inquiry into mental health in Victoria last week, 35-year-old Devas will debut new online documentary series The Common Thread from 9 July, in the hope of sparking an open discussion about depression, anxiety, and the stigmas associated with them.

The six-part series explores challenges faced by young Australians in a variety of settings including rural areas, cities, coastal communities and the Top End, featuring a diversity of experiences including those of Indigenous Australians, refugees, farmers, white-collar workers and members of the LGBTIQ+ community. 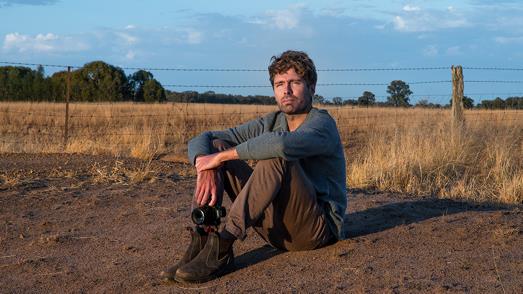 After the death of his friend Alice Eather, a 28-year-old Arnhem Land poet, teacher and anti-fracking activist, in 2017, Devas said he wanted to pay tribute to her life and bring people together through their shared experiences.

“Losing Alice and then hearing her father, Michael, courageously speak about mental health at her funeral was what galvanised me to make this series,” he said. 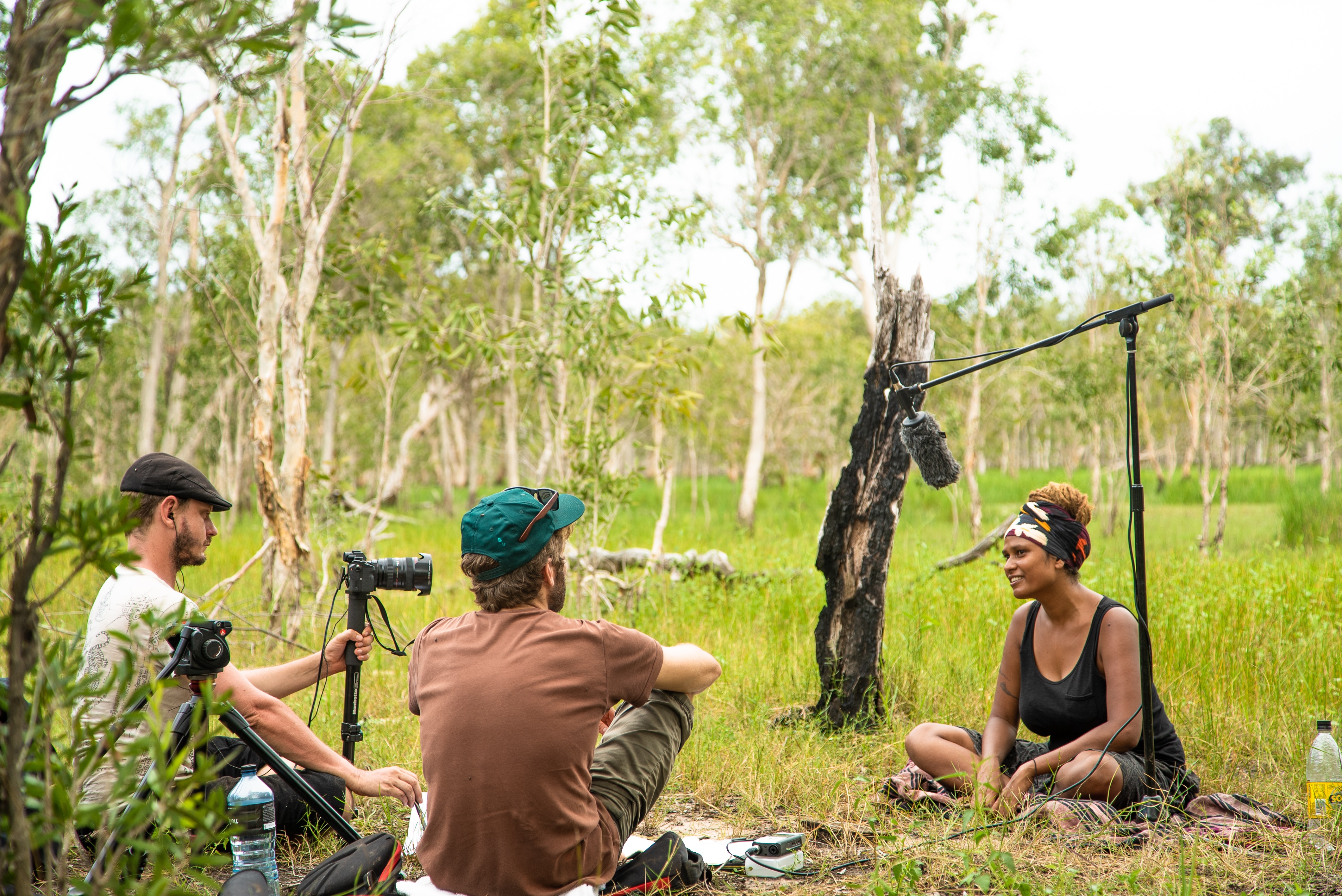 Darius Devas and Alice Eather filming a documentary in Arnhem Land in 2016.
Supplied

Devas first met Eather in the remote Northern Territory town of Maningrida while filming another web series about slam-poetry in 2016.

The pair stayed in touch, and he was shocked to learn she had suicided one year later. "Alice was an incredible person and had such a magnetic and big impact on almost everybody that she met," he told SBS News.

"You can never know how someone is on the inside." After receiving Eather's family's blessing, Devas set out on a trip across Australia to document the personal stories of other young people who also had battles with "the black dog".

The first episode sees Devas open up about the loss of Eather, while also touching on his own struggles with anxiety.

"It was important to show mental health issues don’t discriminate," he said. It's a claim backed by research from national youth mental health foundation Headspace, which revealed nearly one in three young Australians (32 per cent) are in high or very high levels of psychological distress. While understanding what causes mental illness and how it can be overcome is complex and case-specific, Devas said he found that many of the people he met on his journey felt isolated in one way or another.

"Undeniably, connection played a huge part in the healing of so many the young participants we interviewed and I know from my own experience it's played a large part in my recovery," he said. 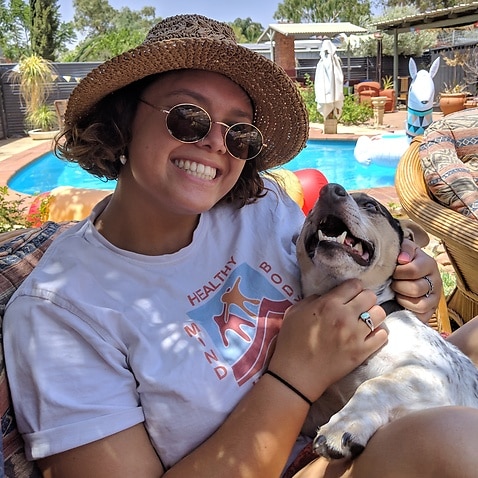 Female teen suicide on the rise: Meet the young woman who avoided becoming a statistic

"Hopefully, if people who are watching the series are struggling, they can begin to access the tools and resources they need to bring themselves back into more of a balanced space."

Readers seeking support and information about suicide prevention can contact Lifeline on 13 11 14 or a local Aboriginal Health Service, Suicide Call Back Service on 1300 659 467 and Kids Helpline on 1800 55 1800 (up to age 25). Indigenous Australian psychologist services can be found here.