The death of a woman in her 50s on 5 March followed that of a man in his 30s on 2 March. It came to light through questioning in a state budget estimates hearing.

Then on Thursday, authorities in Victoria confirmed another Aboriginal man had died in custody on 7 March, taking the Australia-wide toll to three over a six-day period.

It prompted an outpouring of grief across the country and sadness about how so many deaths could happen in such a short space of time, three decades on from a damning royal commission.

Questions were asked about how Indigenous people could still be dying inside prison in 2021, mere months after tens of thousands of Australians marched in rallies demanding an end to racial inequality.

At this point you have to say, the system is deeply racist. We have the solutions in the Royal Commissions recommendations - but there’s no political will to do anything with them.

Cheryl Axelby, co-chair of Aboriginal-led justice coalition Change the Record, said it has been a “very sad and traumatic week”.

“It's just been devastating, and particularly for the families who've lost their loved ones unnecessarily,” the Narungga woman told SBS News.

“Going into prison should not be a death sentence for our people.”

“We have seen other outrages being expressed in Australia about the number of people being killed in other circumstances. Where is the outrage about this, as a consistent practice for this country, where it is okay for Aboriginal people to be killed in custody?” the Bardi man said.

“Even more worrying is that nothing is done about it and that it's coming across as acceptable - that's the message being sent in this country to Aboriginal people.” 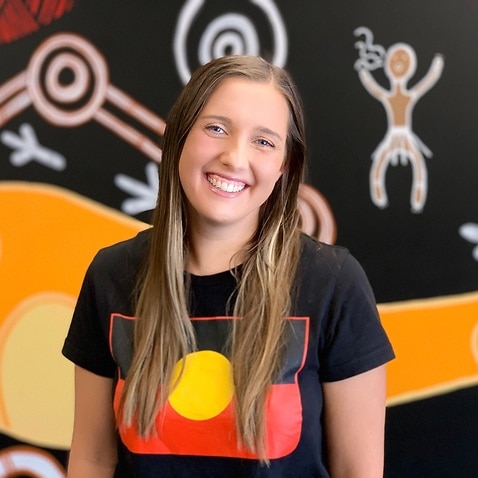 'Continuing to be ignored'

This year marks exactly 30 years since the Royal Commission into Aboriginal Deaths in Custody was completed. There have been more than 440 recorded Indigenous deaths in custody since then.

The inquiry’s final report, signed on 15 April 1991, made 339 recommendations around liaison with Indigenous groups, procedures for people in custody, police education and improved accessibility to information. Justice advocates say many recommendations are yet to be implemented.

More recently, a United Nations hearing in January saw Australia challenged on the world stage over a lack of progress on reducing Indigenous incarceration rates.

Australia was also criticised for stubbornly keeping the age of criminal responsibility at 10 years old. 26 January wasn't 'particularly flash' for those on the First Fleet either, Scott Morrison says

Under an overhaul of the Closing the Gap agreement last year, the federal government set new targets for reducing the rate of Indigenous incarnation by 2031.

But Ms Axelby said the Commonwealth has been dragging its feet for far too long.

“One of the things we've been saying is the government knows what action is needed to end the over-incarceration of our people and how to get there - it's been spelled out in countless inquires and reports,” she said.

“We strongly believe in a national holistic and whole governance strategy to address the prison and violence rates, developed in partnership with Aboriginal people, organisations and with the families who lost loved ones particularly at the centre of the table.” Last year, 15 Indigenous families who lost loved ones in custody launched a petition – which has now received more than 15,000 signatures - asking for Prime Minister Scott Morrison to meet with them.

Nathan Reynolds' family was among the 15. Inquest findings into the Anaiwan-Dunghutti man’s death were handed down on Thursday.

The inquest found that the prison staff's response to his asthma attack was "confused, uncoordinated and unreasonably delayed".

“[Change] has to be a collaborative approach. We've been calling for that for many years, but what we get is our calls still continuing to be ignored,” Ms Axelby said.

“What is it going to take before we see any systemic change happening in this country?”

The office of Indigenous Australians Minister Ken Wyatt was contacted for comment. 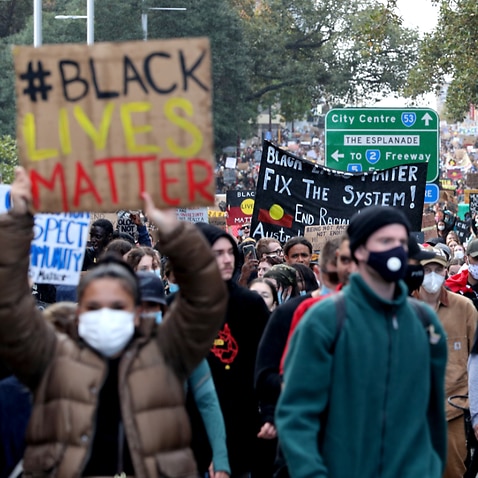 Truth to be told in Victoria

The most recent death in custody in Victoria will be the first looked at under a newly-created truth-telling commission.

The Yoo-rrook Justice Commission – an Australia-first inquiry independent of government and with the powers of a royal commission - will probe the injustices committed against Aboriginal Victorians since colonisation.

It is a shared commitment between the state government and the First Peoples’ Assembly of Victoria.

“The Yoo-rrook Justice Commission isn't going to reform the current statistics. But what it will do is provide an avenue for the families who have been impacted by Aboriginal deaths in custody to actually come forward and tell their stories,” said FPAV co-chair Marcus Stewart, a Taungurung man. “Once we've heard the truth of our people, and look at what reforms should look like and how we go about change … we can move forward and bring all Victorians along with us.

“It’s pretty horrific, the [recent deaths in custody], and we hope that we can start looking at how we change that and other issues now.”

Mr Hunter said more independent truth-telling bodies should be set up across the country, but that alone won't be enough.

“There's no one approach to this. I think having many avenues to bring attention to the discussion … and not just rely on a single statement that comes out of a minister's portfolio or commission, I think, is really critical,” he said.

“But it is not just about telling the truth. We want something to happen out of that. We want follow-up action.”