Prime Minister Malcolm Turnbull has opened the door to a future refugee deal with New Zealand but says his focus is on the current agreement with the United States.

Malcolm Turnbull has suggested he could one day accept New Zealand leader Jacinda Ardern's offer to take 150 refugees currently held on Manus Island, despite refusing the offer when Ms Ardern made her first visit to Australia earlier in the month.

Mr Turnbull said he was open to future talks with Ms Ardern, once an existing deal with the US to take up to 1,250 people from Australian offshore detention was completed.

"We thank them for the offer, they've kept it outstanding," Mr Turnbull told reporters in Sydney on Friday.

"But, our focus is on completing the re-settlement arrangements with the United States, which, of course, covers up to 1250 refugees."

So far 54 people have been sent to the US from the detention centres on Nauru and Papua New Guinea's Manus Island.

"So, we'll complete that, and then when that is complete, then we can reconsider the New Zealand proposal," Mr Turnbull said.

Ms Ardern has been a vocal critic of Australia's handling of the closure of the Manus Island detention centre. 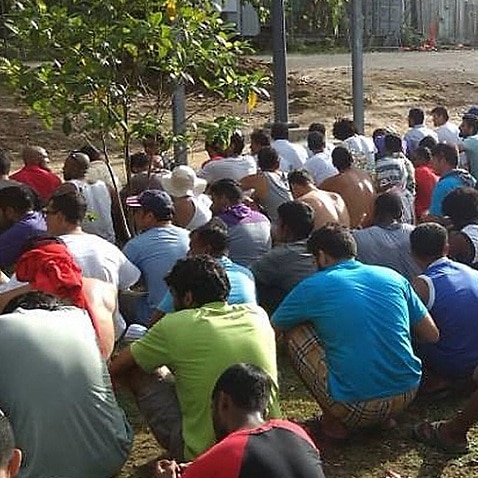 Hundreds of refugees and asylum seekers have barricaded themselves in the mothballed facility, refusing demands they move to alternative accommodation.

Immigration Minister Peter Dutton said it was legally possible for New Zealand to deal directly with Papua New Guinea to take some of the people held on Manus, but warned such a move would put both countries at risk of damaging diplomatic ties with Australia.

"That's an issue between those two countries. Any sovereign state can enter into bilateral arrangements," he told Sky News on Thursday evening.

But Minister Dutton also reminded the New Zealand government that Australia had spent "hundreds of millions of dollars" on the defence effort stopping people smuggling vessels travelling around Australia to New Zealand.

"We do that without frankly any financial assistance from New Zealand," he said.

Mr Dutton and others in the Turnbull Government have warned accepting NZ's offer could send a signal to people smugglers that asylum seekers taken to Australia by boat could be allowed to settle in a welcoming, first-world country, which could reinvigorate the trade.

"It's the wrong decision to send people to New Zealand because in the end you'll start the boats, people will fill up the vacancies we've created in Nauru, you'll get the deaths at sea again and I'm just not going to preside over that arrangement,' Minister Dutton said.

Opposition leader Bill Shorten said the NZ offer was a good opportunity to help resolve the limbo on Manus Island, where many asylum seekers are refusing the existing options of returning to their home countries or settling permanently in PNG.

"If New Zealand wants to take these people from Manus Island, Australia should not get in the way," Mr Shorten told reporters on Friday. 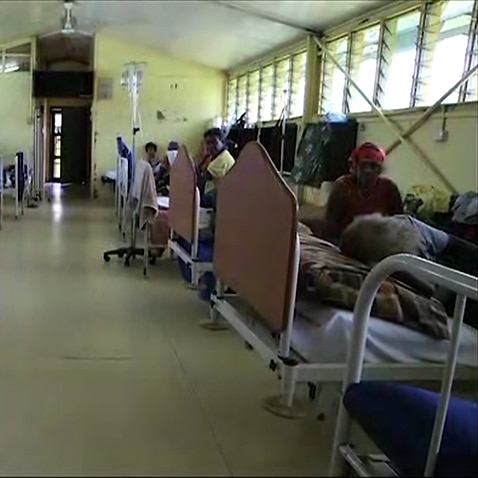 Ardern should deal with PNG directly on Manus: refugee council